1. I have learned not to ignore these kinds of things 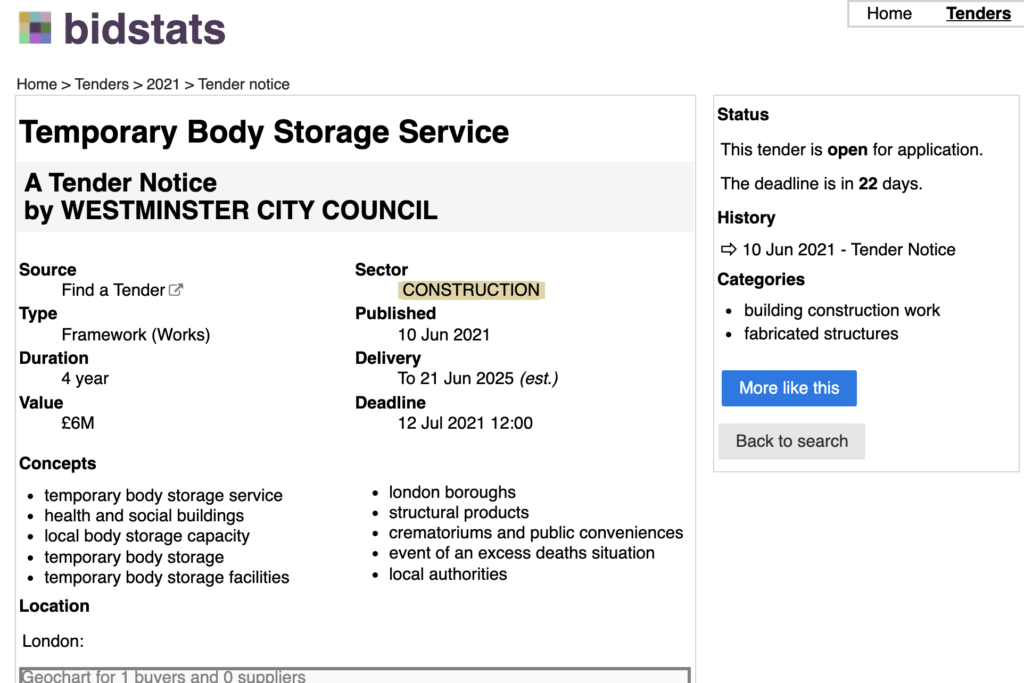 2. Please read this entire thread on the Chinese spy who defected to the US. I sure hope he made the right decision. After what we learned about the FBI he may have done more good to freedom and the West by defecting to Russia.

So the head of Chinese counter intel efforts in America has defected to USA. He's in the hands of DIA right now. His name is Dong Jingwei.

He's provided DIA with the contents of Hunter Biden's laptop.

He has confirmed that a THIRD of all Chinese students in US are spies.

3. If men can identify as women and use female bathrooms and compete in women’s sports, then damn it I identify as Texan.

Google funded research conducted by Peter Daszak’s EcoHealth Alliance – a controversial group which has openly collaborated with the Wuhan Institute of Virology on “killer” bat coronavirus research – for over a decade, The National Pulse can today reveal.

The unearthed financial ties between EcoHealth Alliance and Google follow months of big tech censorship of stories and individuals in support of the COVID-19 “lab leak” theory.

The Google-backed EcoHealth Alliance played a critical role in the cover-up of COVID-19’s origins through its president, Peter Daszak.

Daszak served on the wildly compromised World Health Organization’s (WHO) COVID-19 investigation team. He championed the efforts to “debunk” the lab origin theory of the virus, despite mounting support for the claim first made by experts on Steve Bannon’s War Room: Pandemic podcast in early January 2020.

DOCUMENTS: U.S. Gov’t Sent “mRNA Coronavirus Vaccine Candidates” to University Researchers WEEKS BEFORE “COVID” Outbreak in China! How did they know . . . Unless they caused it? 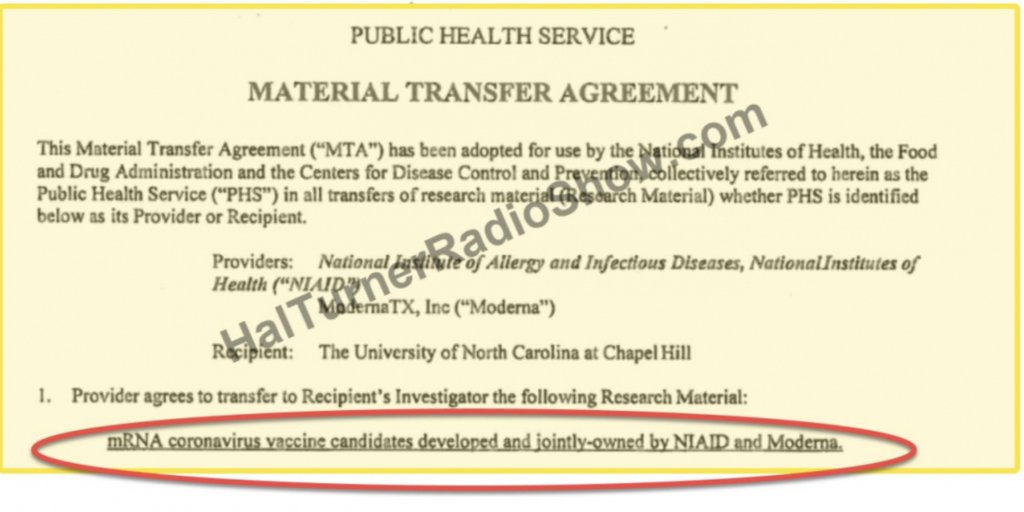 5. Healthy soccer player dies in field of heart attack after getting Covid shot

6. Under new legislation, you could do 5 years in jail for not surrendering your computer password and or pin for your phone or computer when asked by police.

Thank you M., Richard, Matt bracken, EB., PC., Major Tom, Kalloi and many more who are managing to retain sanity in the face of a firehose of nuts