An award-winning BBC radio presenter died in hospital after suffering blood clots after she received the AstraZeneca vaccine, her family have revealed.

Lisa Shaw, who worked for BBC Newcastle, developed ‘severe’ headaches a week after having the jab and fell seriously ill a few days later, relatives said in a statement.

Ms Shaw, 44, died at the Royal Victoria Infirmary, Newcastle, on Friday afternoon having been treated in intensive care for blood clots and bleeding.

A fact-of-death certificate lists the vaccine as one of the possible factors, but document does not determine a cause of death. It is expected that will only be released following an inquest into her death.

The presenter was not known to have any underlying health problems and her death came as a devastating shock to family and colleagues.

More than 330 cases of a rare clotting disorder have been spotted among 24.2million recipients of the jab — or around one in every 75,000 people. Fifty-eight patients have died.

(I have often suspected that if you want the truth of pretty much any claim, ask an actuarial. An insurance company’s life depends on the accuracy of their risk assessments. The next question after this one is answered below, might be, ‘why are banks not totally flipping out about economies shrinking 30 to 40% and businesses closing at an unprecedented rate?)

You would think that during the worst Pandemic since the 1918 Spanish Flu life insurance companies would be hedging their bets to avoid major losses from Covid-19. I haven’t written a life policy for several years so I was wondering what was going on? I called one of the brokers I deal with that interacts with hundreds of big life insurers to get an inside look into how the Covid crisis has changed their business.

Imagine my surprise when she said it was pretty much business as usual! Last year when the hysteria was just getting ramped up she did say the companies temporarily tightened up underwriting and reduced the amount of coverage they would offer. But as time went by and the hard data came rolling in those same companies went back to business as usual.

I asked her specifically if life insurers wanted a Covid test as part of the underwriting process and she said none that she was aware of. Hmm, that’s pretty interesting isn’t it? The most lethal pandemic in decades descends on the globe with deadly mutations taking millions of innocent lives and the life insurance companies couldn’t care less.

I also asked if the cost per thousand of coverage had increased due to Covid and again she said no. Rates were pretty much the same as they were before the Covid Pandemic ravaged the earth.

4. Black Lives Matter Founder Calls For “The End” Of Israel. 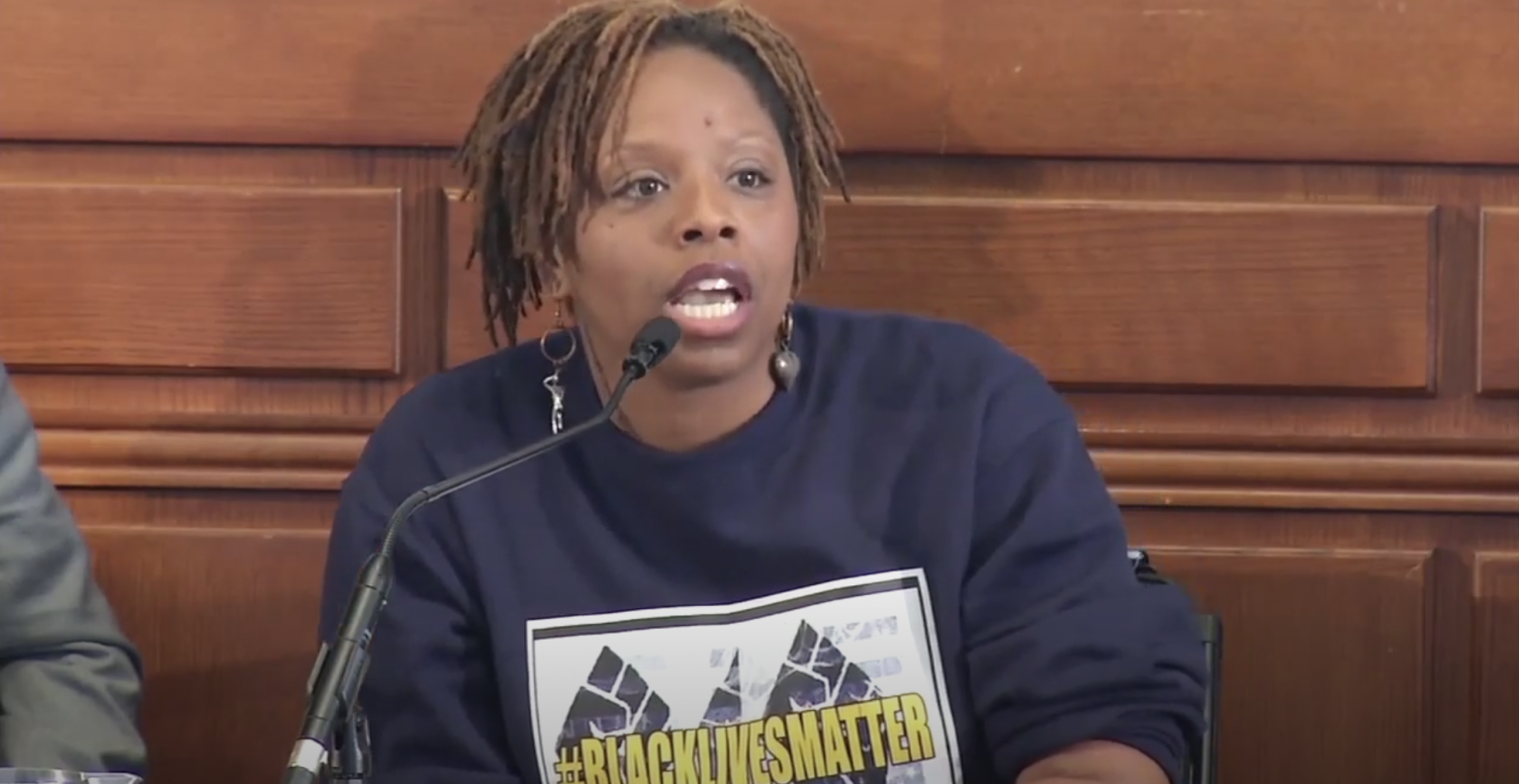 Cullors, who recently announced her resignation from the Black Lives Matter (BLM) Global Network Foundation, explicitly called for “the end” of Israel at the event:

“Palestine is our generation’s South Africa, and if we don’t step up boldly and courageously to end the imperialist project that’s called Israel, we’re doomed.”

“We could have a whole conversation about the settlements that we witnessed and the stories of murder and death at the hands of Israelis and Zionists,” she adds before describing Palestinian solidarity as “crucial” to the BLM movement.

Cullors, who had recently returned from a “historic trip to Palestine” at the time of the panel, recounted her travels in the speech:

More on leftist, and BLM is nothing if not a communist front group, antisemitism from Dinesh D’Sousa

5. China buys 10,000 acres of land in Texas near major US base, and that includes an electric generation facility.

Thank you M., Xanthippa, PC., Johnny U., Richard, Alan, Tama, EB., ET., MarcusZ1967, Gates of Vienna, Malca, and many more, for your contributions today and this week.