A man in the Trudeau cabinet who would have been called a terrorist in the days when all actions that were the same, carried the same label irrespective of the ideology, has nearly managed to get a bill passed to allow the Trudeau government to control the internet for Canadians.

This article suggests Merkel is more and more open about her communist ambitions for Germany. So calling the Trudeau government communist is far from histrionic. It.s just more honest than he is prepared to be at this stage. 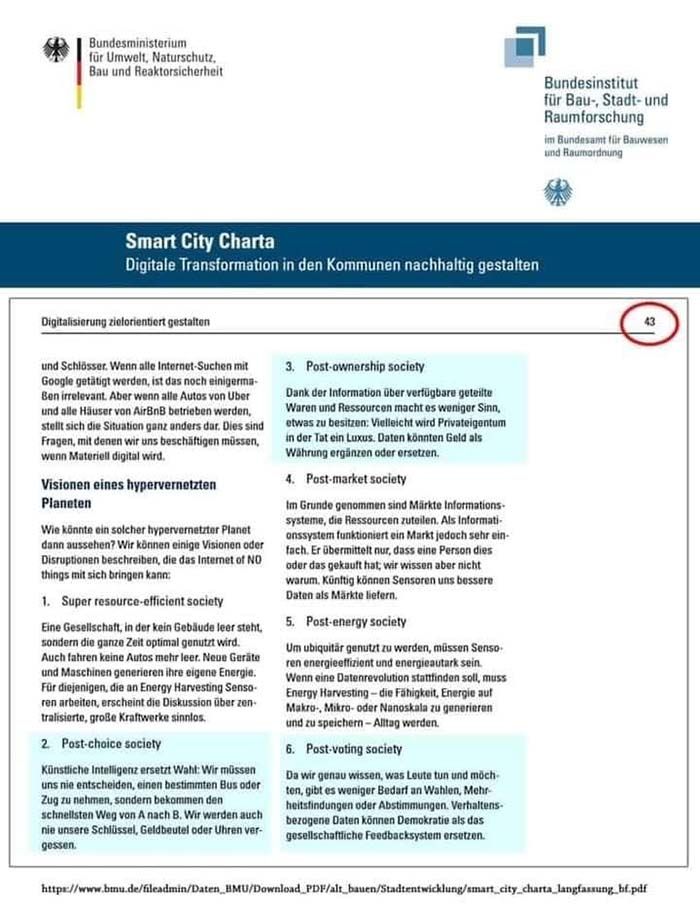