A “FIT and healthy” engineer died three weeks after receiving his first dose of the AstraZeneca vaccine.

Jack Last, 27, who was “surprised” to be offered the jab, was admitted to hospital on April 9 suffering from headaches.

The NHS confirmed they have launched a probe into the circumstances surrounding the tragedy.

Jack received the jab on March 30 – days before the UK’s medicine regulator advised under-30s should be offered an alternative to the AstraZeneca vaccine.

Brits aged 18 to 29 will now be given the option of having a different jab such as Pfizer or Moderna.

2. American communists have set off a culture-bomb in the US and it will end badly for everyone.

NYC: A uniformed cop processing the scene of a robbery in Queens yesterday was brazenly hit in the face with a sharp stick in a random attack. pic.twitter.com/43P3wvklp9

A Miami private school has told teachers and employees not to get COVID-19 vaccines, citing false information and unsubstantiated anti-vaccination theories. The school said it is their policy not to employ anyone who has taken what it called the “experimental” COVID-19 injection.

CBS Miami obtained a copy of an email sent to parents from Centner Academy on Monday. The school said until further notice, it is asking any employee who has not yet received COVID-19 vaccines to wait to do so until the end of the school year.

“We also recommended that all faculty and staff hold off on taking the injection until there is further research available on whether this experimental drug is impacting unvaccinated individuals,” the email reads. “It is our policy, to the extent possible, not to employ anyone who has taken the experimental COVID-19 injection until further information is known.” 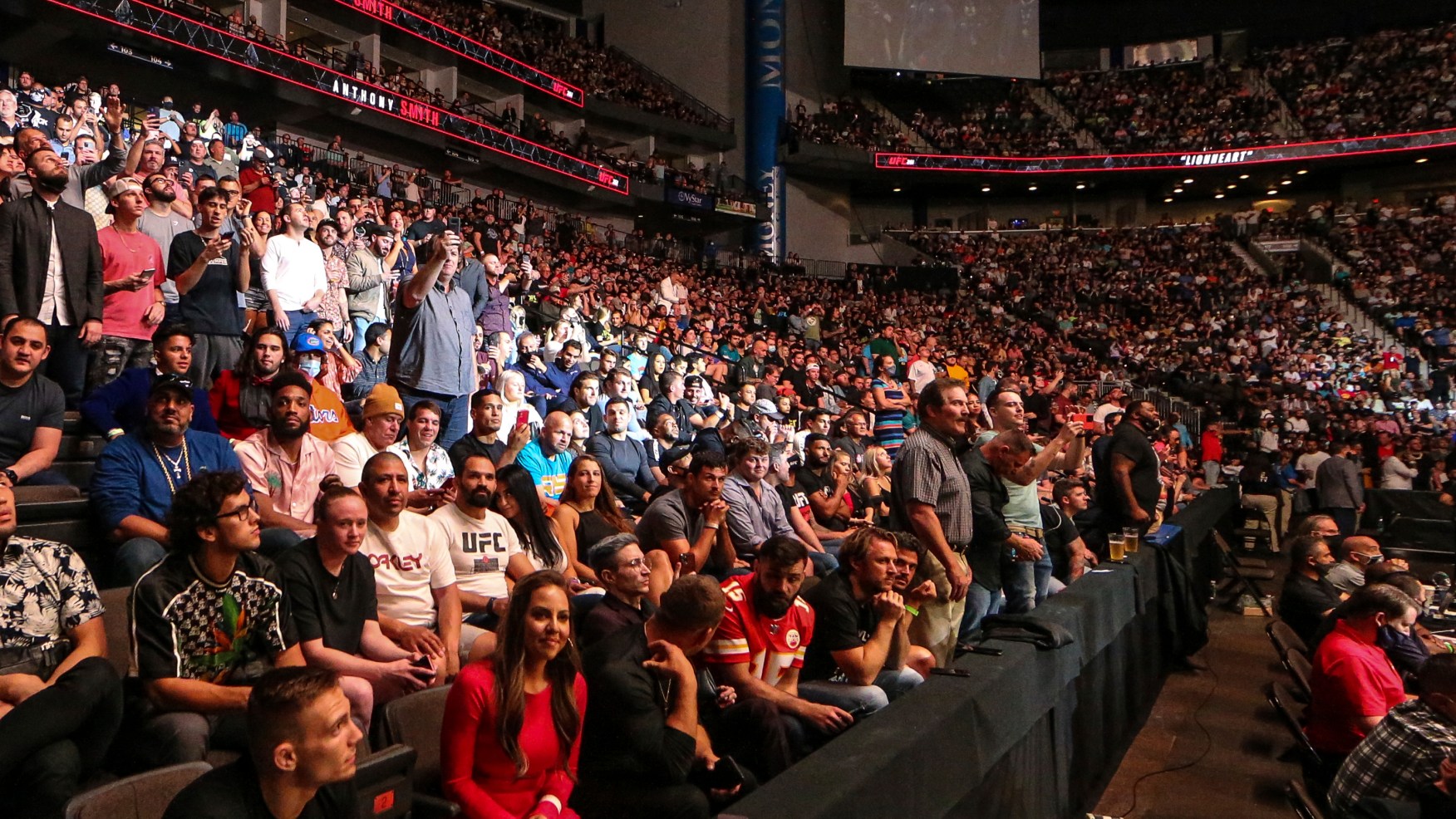 5. ‘It feels like a sick joke’: UN elects Iran to women’s commission

Thank you all who contributed to this and all posts this week. There is a lot more in the Reader’s links about the mRNA injection. We still have no official position on it as there isn’t enough known to have one. Which is why it isn’t approved for use except as emergency measures. But when you know you are being deceived, and in too many case, outright lied to, and alternate views are being suppressed, there is an obligation to give them air. This does not mean they are accurate, or even good. It means that if its suppressed, then you cannot be informed if you cannot at least see alternate points of view.