1. Why is Ontario in lockdown? Doug Ford is the most honest of the politicians in North America that I have heard. Because he will be destroyed by the media if he goes against someone in a lab coat. The new priesthood of the second middle ages where scientismists hold the real power.

Must Watch! On Tuesday, Doug forgot he was live on TV & repeated what he says to MPPs/Staff.

The ONLY reason Ontario is in Lockdown is @fordnation thinks it's political suicide to disagree w/CMOH. He is only worried about re-election, not lives. It's truly evil. Retweet! #onpoli pic.twitter.com/M5uLScOVmz

2. NASA releases first ever AUDIO of the surface of Mars. And its every bit as cool as a Mars movie soundtrack would be!

3. We have done several posts about how covid lockdowns will morph into climate lockdowns in some way. The photo below is yet another clear sign of that. It was on a light pole in front of Parliament Hill Ottawa on March 20 but must have been there in advance of March 19. 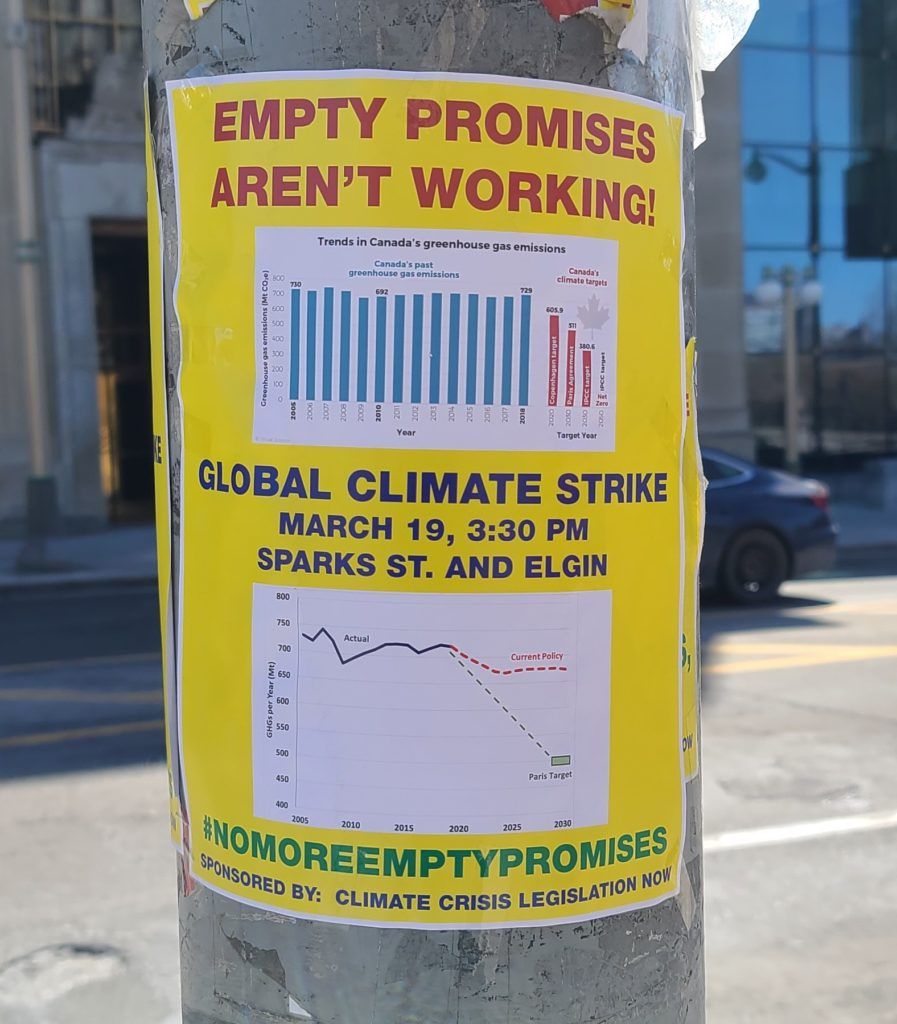 4. Explosive set off during a protest in Amsterdam, looks like a “fireworks bomb” (flash-powder based). Explosion at 0m10

5. Sweden, which had no lock downs or mask mandates or mass closure of businesses, and in fact enjoyed a bustling Stockholm for most of the last year, curiously decided to implement all this fascist nonsense just recently, even though they haven’t had any surplus deaths since the start pf this thing, and even then it was people on a short leash to say the least, and been denied basic treatment by the state. But now… And WHAT is with the gas masks? This is theatre. Not even Toronto state thugs bother with the cloth masks for the most part.

Thank you C., M., Johnny U., Sassy, Snaphanen, Richard, Rich, EB. and anyone and everyone who contributed in a constructive way to the effort to regain our most basic human rights and wake up those of us who still think there is a pandemic.

Immigration has now become a classic dialectic maneuver. Illegal immigration everywhere in the West is legal, but legal immigration is nearly prohibited. And soon we will need a vaccination passport to visit other places, unless you cross illegally and from the 3rd world. Biden has suggested flying illegals in to the Canadian border from the Mexican border. Presumably so they can walk into Canada. Yet the bridges are closed to most normal traffic. How can this be about a disease?

7 Replies to “Ford pretty much admits this is all political, Demonstrations across Europe treated harshly unless they are of the left: Links 1, March 21, 2021”