It has to be the case that in all countries, a large percentage of the population has had this disease and recovered from it. Probably especially children. The majority of those won’t even know they had the disease. But one thing they all will have in common is immunity. At least as much as people who received the mRNA device.

So why would they not offer an antibody test to everyone to see if the injection worked, and deny the passport to people who do not have enough of the antibody to be effective, even if they had the shot, and also offer the passport and privilege of some of your rights back to those who have recovered from Covid 19 naturally and have antibodies? That would make medical and logical sense if the goal is disease mitigation and public safety.

But it sure feels like this is about submission to the new government-media-corporate world order, since the only way back to some rights, if Israel is to be the example for the moment, is to take an injection.

There is something deeply and profoundly wrong with this. Antibody tests do exist and are far better indicators than a PCR test of immunity. 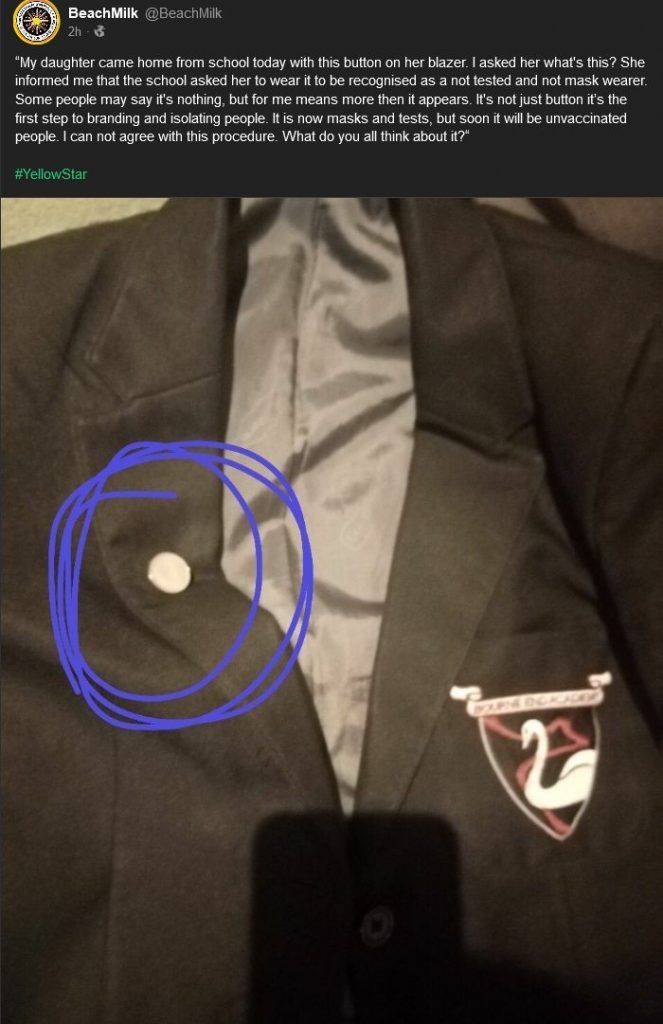 Photo from Gates of Vienna.net

8 Replies to “Is this about disease? Or submission?”