1. CDC keeps the fear going a few weeks at a time, insisting states should not open up or drop restrictions, even though the data shows states that implemented lock downs and masks did about the same as states that did not.

2. Ten rockets smash into military base in Iraq hosting among others, US troops.

Iraqi sources reported that the Ain Al-Asad air base in Anbar Governorate was hit by 10 missiles.
Iraqi sources confirmed that the bombing caused the death of a civilian contractor from cardiac arrest

(Tucker Carlson is getting so close to the facts. Close enough that I wonder if he does understand but is feeding the truth out in increments. The Dr. Seuss thing is part of the eternal dialectic negation process. Understanding Winston Smith’s job in 1984 is a giant clue as to many of the events we see around us. Its also critical, CRITICAL to understand that the word, “racist” which equals, “White Supremacy” in the leftist lexicon means: “Anyone who supports classical liberal values or Western Civilization.” That is where Tucker gets close enough to shave. Seuss was a classical liberal from what we just learned from Tucker. But its also about the left growing the power to negate all cultural icons from the West. We were always at war with Oceana. We were never at war with Oceana. I tried to get into some of this in the interview I did with the Swedish Website, NewSpeek. My interview is the audio file below the video introduction. The video is in Swedish, but the interview with me is in English.

A group of an estimated 100 far-left anarchist extremists formed a checkpoint on the streets of an Athens suburb this week, allegedly checking cars to see if police officers were inside.

The anarchists stopped cars in the Athens suburb of Zografou and demanded to see the identification documents of drivers and passengers.

According to a report from the newspaper Proto Thema, the far-leftists were from a nearby student dormitory located on Olof Palme street, named after the murdered former prime minister of Sweden.

Theodoros Chronopoulos, a spokesman for the Greek police, confirmed the incident, saying that members of the public had complained about being stopped and checked.

The checkpoint comes after anarchist extremists clashed with police during a demonstration in Athens to support convicted terrorist Dimitris Koufodinas, who is currently on hunger strike. The far-leftist, who served as the top hitman for the notorious Revolutionary Organization 17 November, is serving 11 life sentences for murders from 1975 to 2000.

Since Koufodinas began his hunger strike in January, demanding to be transferred out of a maximum-security prison, there have been several violent incidents supporting the convicted terrorist, including the firebombing of an office of the ruling New Democracy party in an Athens suburb.

5. I wonder if there is some kind of alliterative name we could make up for Fauci. Something that starts with F I guess.

Watch This! Fauci declares"I have no symptoms-I wont take the test" @fordnation is a Covid liar. If no symptoms justify no test-it also justifies no mask. Healthy, people aren't sick. #onpoli #wearelivingalie https://t.co/TcCw0Aua6l

Thank you all who contributed to this work this week so far. There is more to come. Like a terrorist attack in Sweden today. A guy went on a stabbing spree and the police are going as far as to say its “Terror related” but haven’t come out and said its Islamic, or it was a Muslim. But we have it on good authority that it was. Read a story here on it and see the photo below.

We should have more on this soon. 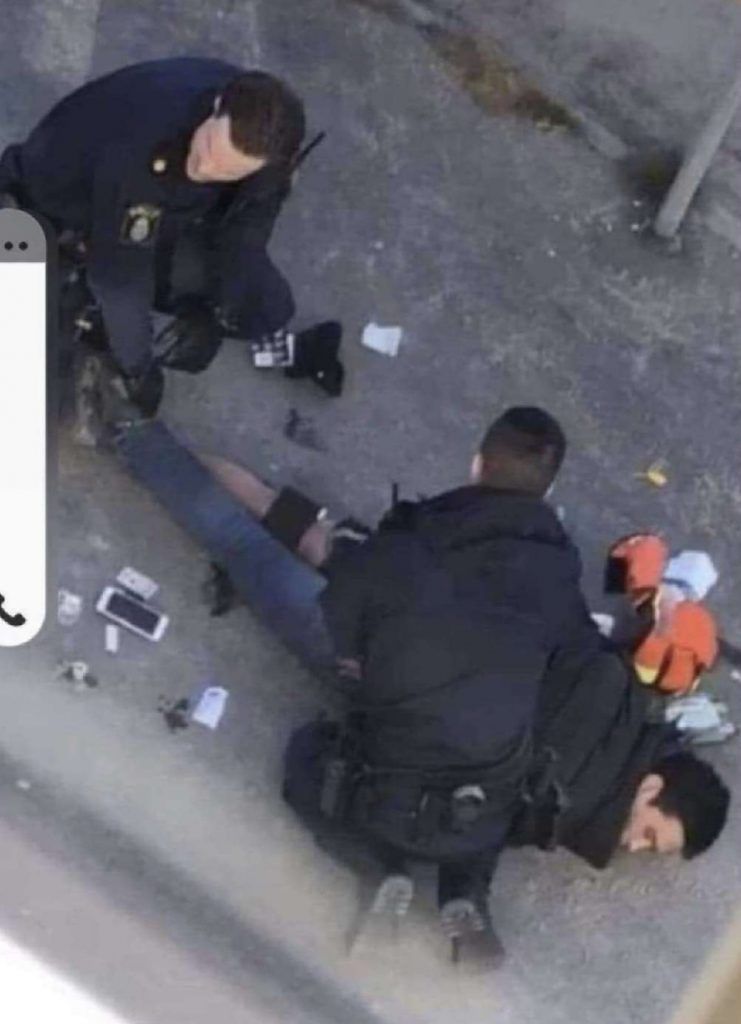