As it is with the French Yellow Vest events, all the substance will be in the comments. SOME WILL BE POSTED HERE BELOW AS POSSIBLE Anyone discovering a good video or news item on tomorrow’s rally in Washington DC. please post to the comments of this post.

Patriots are FED UP! https://t.co/OoyH4U4Q3E 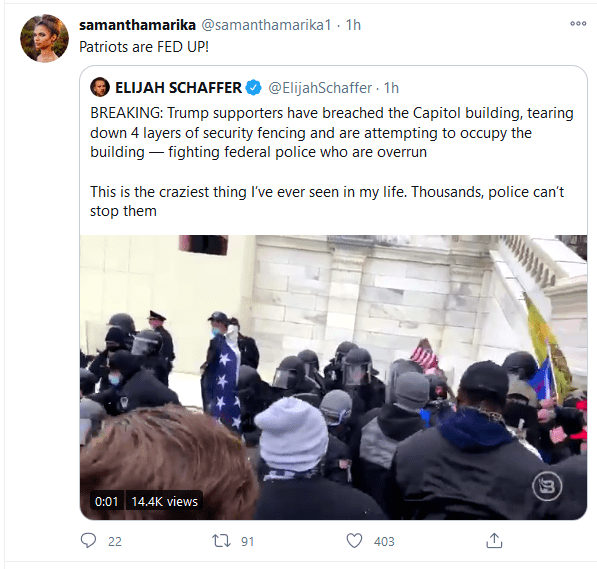 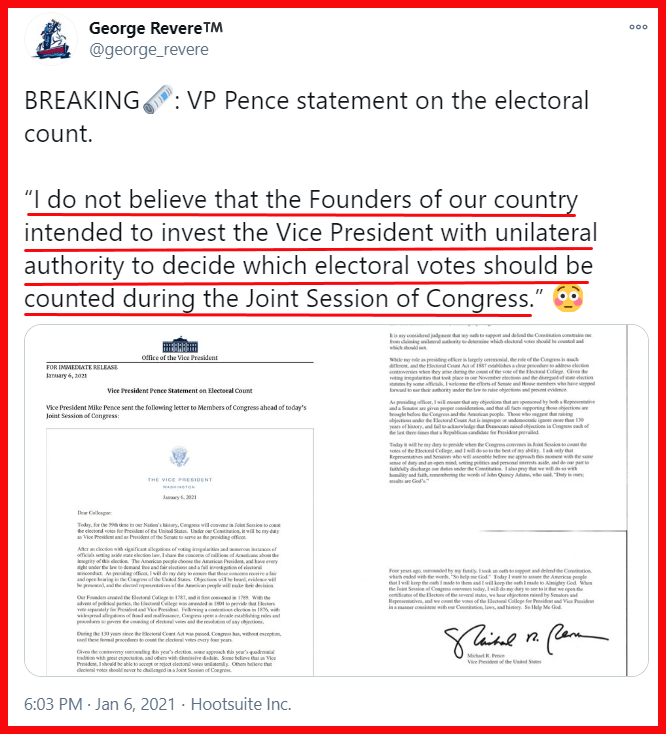 I will be speaking at the SAVE AMERICA RALLY tomorrow on the Ellipse at 11AM Eastern. Arrive early — doors open at 7AM Eastern. BIG CROWDS! pic.twitter.com/k4blXESc0c

A reminder of the MASSIVE victory parade (yes, victory) in Washington DC on 6th January. Millions of patriots are expected. Many of them are heading to Washington right now. I so wish I could be there. I will be there in spirit. https://t.co/kdY9rTHc8F 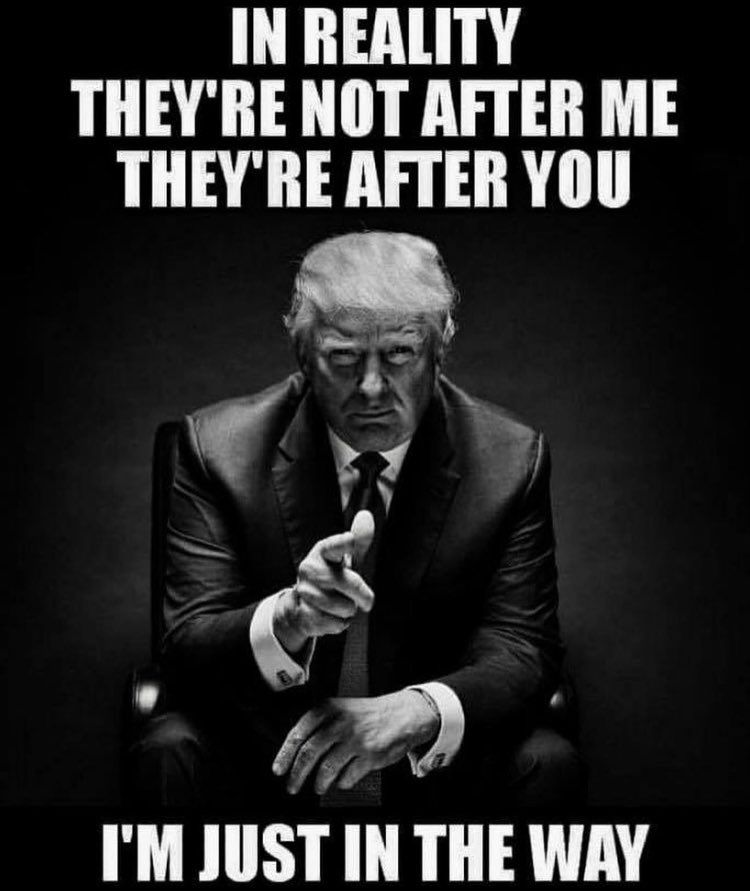 My entire plane is chanting “FIGHT FOR TRUMP”

?Head's up to Patriots in DC. ?They've already started dumping bricks. For "construction purposes" yea sure…
Be safe, watch your back. pic.twitter.com/e9ggOp6uXU