1. Dr. Michael Yeadon – Former Pfizer employee: “The pandemic is over. No need for a vaccine”

Spotted in Tehran. Recreate the experience of Soleimani's fateful day by trying to put 1000 pieces of him back together again. pic.twitter.com/F9h3nqHyQL

A host of corporate media outlets including CNN, The New York Times, The Washington Post, and MSNBC have participated in private dinners and sponsored trips with the China-United States Exchange Foundation, a Chinese Communist Party-funded group seeking to garner “favorable coverage” and “disseminate positive messages” regarding China, The National Pulse can reveal.

The relationship is revealed in the Department of Justice’s Foreign Agent Registration Act (FARA) filings, which reveal a relationship spanning over a decade between establishment media outlets and the China–United States Exchange Foundation (CUSEF).

4. Mouse utopia and the blackest pill: Corbett Report (Over 40 minutes but good)

The truth is in the small print pic.twitter.com/XZHRIBAyct

Thank you EB., MarcusZ1967, Johnny U., Tama, Richard, Chris Jones, Wrath of Khan, and all who sent in materials this week so far. 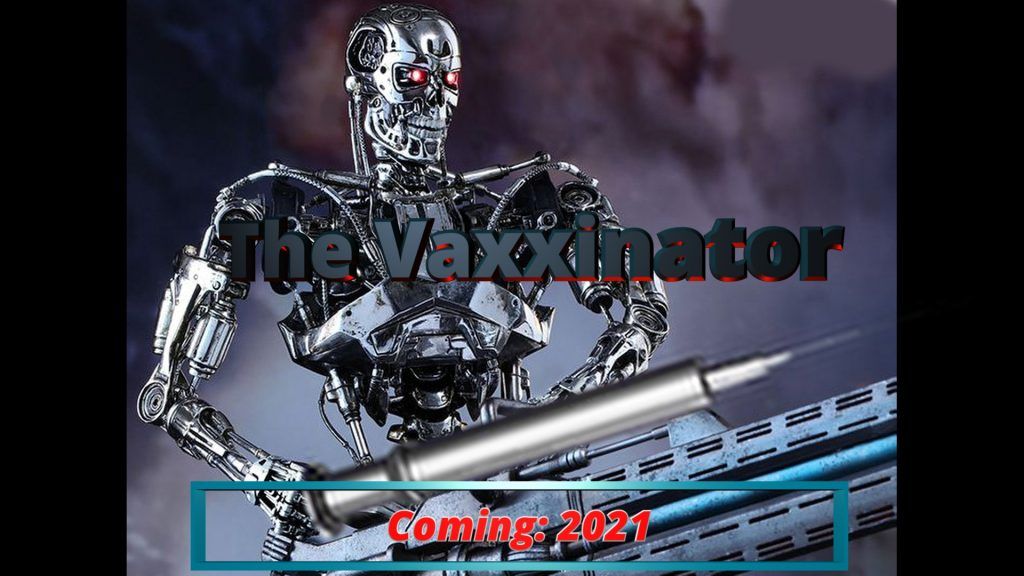 It will not be done this way. But it will have the same effect.