2. Police have a person of interest

…@CBSNews #EXCLUSIVE
CBS News has learned that #police have a person of interest or persons of interest in connection with the #explosion that rocked #Nashville on #ChristmasDay.

Authorities on the scene of the person of interest Anthony Quinn Warner's home. #nashvillebombing pic.twitter.com/UrwyZlP3YX

3. Remember the nurse that feinted after getting the Covid vaccine? She had some kind of condition that makes her feint when X, Y, or Z happens but she took the vaccine anyway and feinted? This video claims she is dead now.

This is very important. It would be good to have any kind of corroborating evidence. So far, USA today “Fact Check” says she is alive but its just a claim, like the one that she is not. Oregon Live at least has a photo of a masked woman they say is recent and is Ms. Dover. So that is potentially evidence that she is fine and working. I ran the same search on the same website, https://www.searchquarry.com/ but every time I tried the search it timed out for some reason.

When I searched for John Smith though I got a TON of results. So clearly they are repressing the search for Tiffany Dover. Whatever else we know or don’t know, once again we do know we are being lied to. 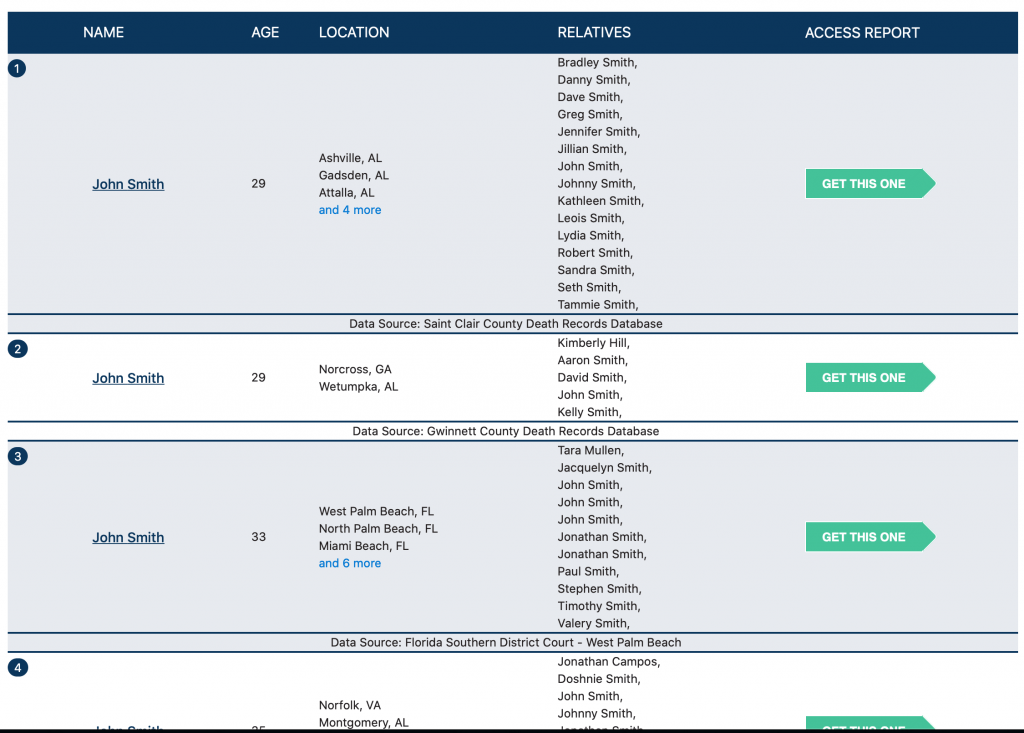 4. When police defend our liberties, safety and property they are heroes and deserve our love and support, and even where possible, privilege. When police are thugs of the state, they earn contempt. And anything short of defiance to them is being a traitor to your fellow man.

Let’s hope the tweet below is the beginning of where law enforcement personnel stands. Heroes for freedom, or state thugs in matching pants suits.

We are a group of concerned retired and active duty peace officers looking to see the end of unconstitutional public health orders. Read our initial letter. pic.twitter.com/Tqi17swsLC

Canada and Ontario ?@fordnation? ?@JustinTrudeau? ??@TorontoPearson? becoming a police state? When reporters have to register to cover a community, all freedom lost. Facts still on record. Small pubs/stores are locked down but airport and airplanes are packed pic.twitter.com/4KovJXkz69

Speaking of Pearson Airport and politician’s elitist rules for themselves…

EYEWITNESS VIDEO: Disgraced former finance minister @Bill_Morneau boards a plane in Toronto for somewhere warmer. Sure, the entire ruling class told you and I not to travel, not to have family over for the holidays. But you never actually thought they meant themselves, too? pic.twitter.com/xoDZWVBKOX

Thank you MarcusZ1967, Maplewood, Richard, Chris Jones, Wrath of Khan, Sassy, PC., Johnny U., DL Alberta, Gates of Vienna, Hellequin GB., MissPiggy, Yucki, Nash Montana, PePo, Oz-Rita, EB., ET., and MANY more who manage to hold their heads when so many are losing their own.

8 Replies to “Whole of government appears to be lying about the condition of the feinting nurse, Tiffany Dover: Links 1, December 26, 2020”