1. Nice to see a few in California have had enough and are at least presenting some resistance

2. Four preachers arrested in the UK speak on how they view the culture now

3. Rudy Giuliani on FOX. “This was a pattern set by somebody in Washington” 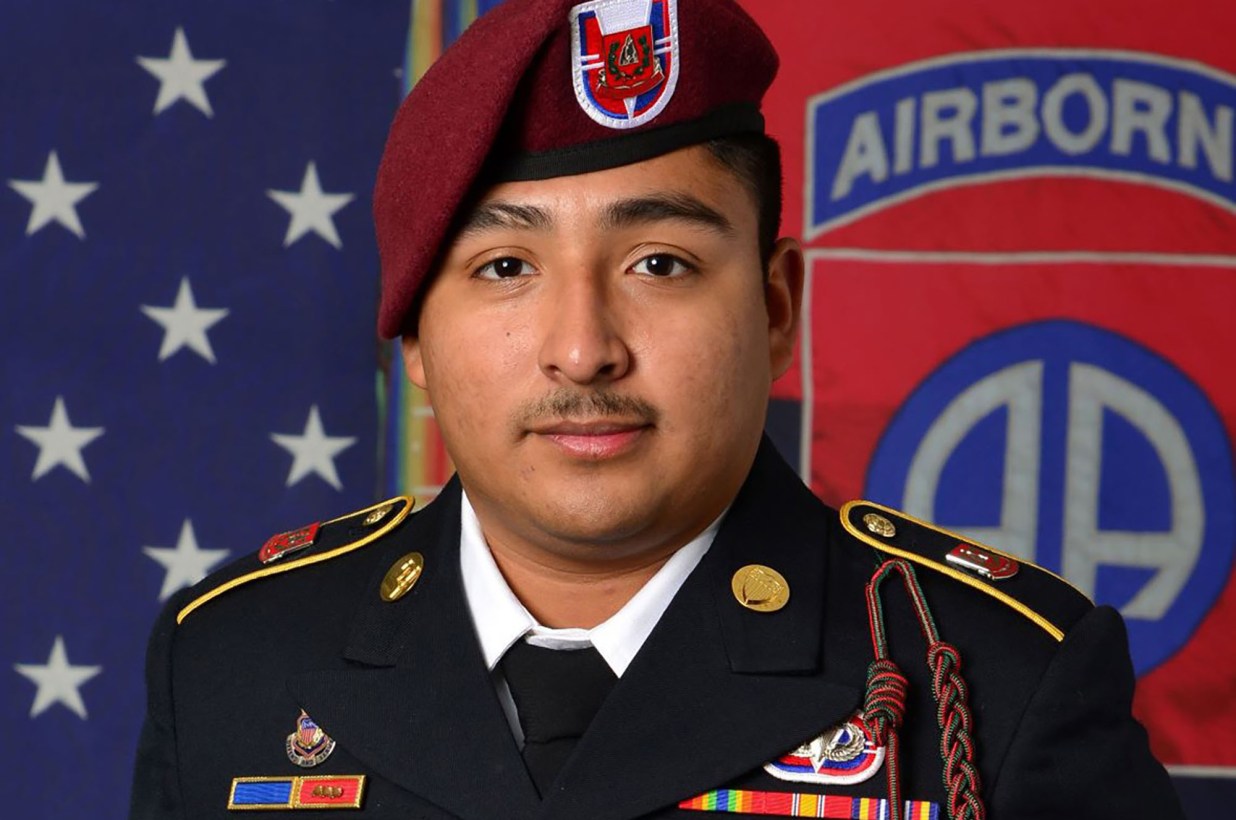 A Fort Bragg paratrooper who went missing this summer was decapitated — but a cause of death can’t be determined because coroners could only examine his head.

The death of Enrique Roman-Martinez, 21, who was last seen alive on May 22 and whose remains washed up on a North Carolina beach 10 days later, has now been ruled a homicide — but it remains unclear how he died, the News & Observer said.

“While decapitation is, in and of itself, universally fatal, the remainder of the body in this case was not available for examination, and therefore potential causes of death involving the torso and extremities cannot be excluded,” an autopsy report said.

(Who kills people by beheading?)

Thank you MarcusZ1967, M., Wrath of Khan, Pym Purnell, KF., Johnny U., Babs, EB., ET., Brian, Marianne W., Oz-Rita, and MANY more who have been staying alert through what increasingly appear to be dangerous times. 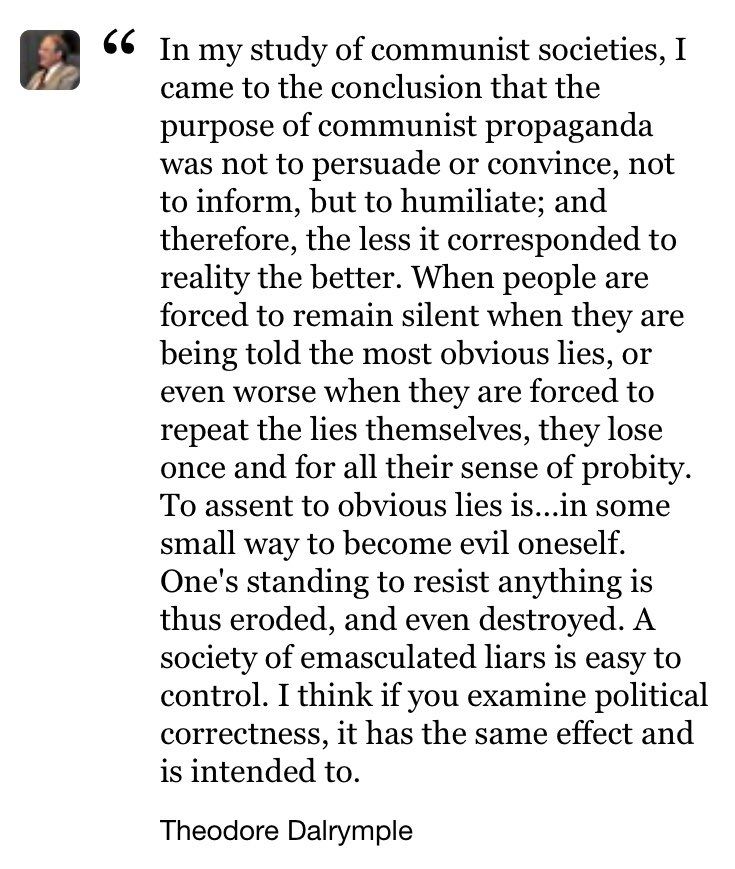