Yes, you read that correctly. That would equate to Joe Biden bagging 99.4% of that enormous chunk of votes. That one batch alone would have flipped the state to Biden.

This bombshell was dropped last Wednesday at the Wyndham Hotel in Gettysburg. The November 25 hearings, which began at 12:30 p.m. and ran for nearly four hours, were convened at the request of Senator Doug Mastriano (R-Adams, Cumberland, Franklin, and York counties). It was sponsored by the Senate Majority Policy Committee, chaired by Sen. David Argall (R-Berks/Schuylkill). Mastriano has called what happened “unacceptable,” and has called for the resignation of Pennsylvania Secretary of State Kathy Boockvar.

This is important
The Left is crowing Trump spent $3M to get Biden a few more votes in the recounthttps://t.co/EvoibUnkpT

WRONG!
It identified tens of thousands of invalid ballots accepted into the count
Now a lawsuit will challenge these
ProTip:
It's more than Biden's lead https://t.co/ud42ugzTXM

At Youtube under this video, Alphabet/Google/Youtube adds: “The AP has called the Presidential race for Joe Biden. See more on Google”. So why doesn’t it say that OANN, NewsMax and The Epoch Times called it for Donald Trump? Alphabet seriously needs to lose its protection as a platform and be liable as the publisher and editorialist it really is. 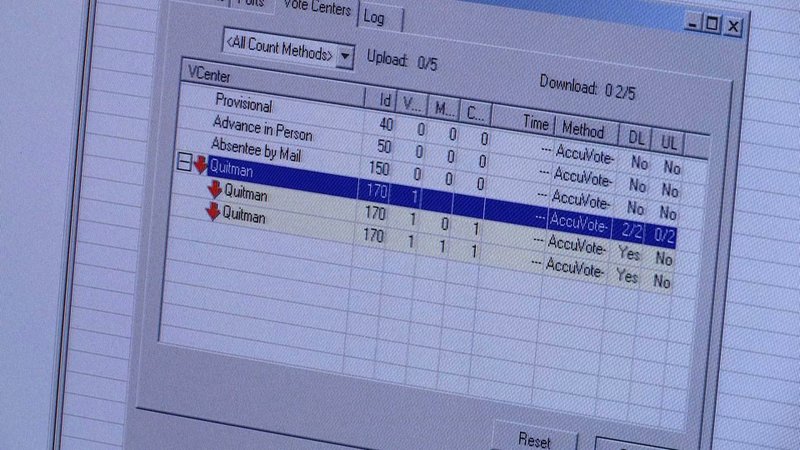 A computer server crucial to a lawsuit against Georgia election officials was quietly wiped clean by its custodians just after the suit was filed, The Associated Press has learned.

The server’s data was destroyed July 7 by technicians at the Center for Elections Systems at Kennesaw State University, which runs the state’s election system. The data wipe was revealed in an email sent last week from an assistant state attorney general to plaintiffs in the case that was later obtained by the AP. More emails obtained in a public records request confirmed the wipe.

INSERT: AZ Secretary of State certifies the results even as testimony is given about the fraud live!

RIGHT NOW: The Arizona Secretary of State's Office certifies the results of the 2020 general election.

Thank you all for your links, news and thoughts today so far. This seems like something worth keeping in mind:

The rift in the Democrat Party hierarchy is not between moderates and progressives, but between Trotskyites and Stalinists.