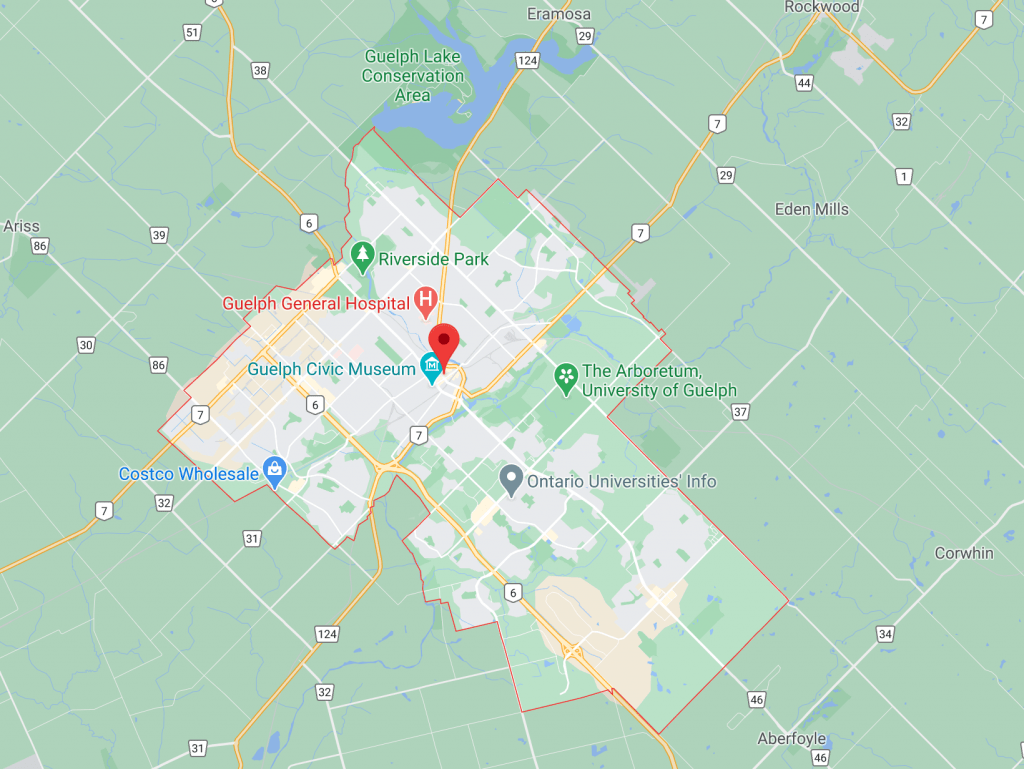 Yesterday we reported on Lin Wood’s bombshell tweet about an almost $11 million grant award to the Georgia Secretary of State, Republican Brad Raffensperger and his accomplice Gabe Sterling.  We wondered who Sterling even was.  Now we have more.

In a recent tweet Lin Wood zeroed in on an anomaly, or something much, much worse, relating to the Secretary of State’s Office and this almost $11 million transaction with the state of Georgia. Wood’s bombshell tweet refers to an April 15, 2020 letter to the U.S. Election Assistance Commission (EAC) from Secretary of State Raffensperger, who is also Georgia’s Chief Election Official.

Georgia was poised to receive a $10,875,912 grant from the EAC for Covid-19-related election expenses. (The EAC, a federal entity which, by the way, certifies U.S. election machines, hardware and software, has some clear and shocking conflicts-of-interest of its own going on with its Advisory Board.) Raffensperger assured the EAC that the funds would be used to “prevent, prepare for and respond to coronavirus, domestically or internationally, for the 2020 Federal election cycle.”

I’m excited to welcome @realDonaldTrump back to Georgia next Saturday for a rally with @Perduesenate & me! We will ALWAYS have his back — and I’m so honored he has ours! #gapol #gasen pic.twitter.com/7it5FYEuSP

4. New trials needed for AZ model of the vaccine after half doses did better than full doses did!

5. Brilliant ploy by some churches to show how insane Covid regulations are

Two megachurches decided to open Sunday services with some safe-for-work joke stripteases, in a cheeky protest against California’s closing down of churches due to the Covid-19 pandemic, while letting strip clubs stay open.

Before the start of Sunday’s sermon, pastors at two churches opened with short burlesque dance routines, taking off their jackets and even throwing their ties into the cheering audience.

“Strip clubs (Not Churches) are exempt from the Covid lockdowns, and are deemed essential by our governor!” said senior pastor of Awaken Church Jurgen Matthesius on Instagram. “So we decided we are NOW Awaken family friendly strip club!” he quipped.

The pastor then rolled with the joke, clarifying, “we strip the devil of his hold, power & authority over people’s lives!”

One Reply to “Two Churches affected by Covid regs take opposite approaches to fighting back: Links 3, November 27, 2020”