3. So, no symptoms actually means no transmission, which was the whole justification for these totalitarian measures. Ok then. Politicians will let us die of starvation before they admit they are wrong and change course. Which means if this is true, our only course of action is civil disobedience.

Wow! Just poublished, in Nature no less: Asymptomatic spread is not a thing. Our lockdowns of the healthy were largely for nothing, except to destroy societal health.
The Chinese KNOW, and now WE do too
So 2019 WHO guidelines were correct: no asymptomatic quarentine recommended? pic.twitter.com/pb6ouJyMPm

(I wonder where Canada’s enemy propaganda network, CBC, falls on this scale if its on it)

The BBC has slipped below Channel 5 to become the lowest-ranked news provider on impartiality, according to Ofcom.

The regulator’s research found that 58% of people rated the corporation’s TV news offering as impartial, 3 percentage points short of C5 News’ 61% for the 12-months to 31 March.

The broadcasters swapped places in the table from the previous year, as the BBC dipped 1%, while C5 gained 3%.

Sky News remained the most impartial news provider, with 69% of the public perceiving the pay-TV giant’s news offering as such, an increase of 5pp over two years.

Michigan attorney general Dana Nessel has issued an ominous threat to whistleblowers against electoral fraud in her state: Shut up, or potentially be prosecuted.

She responded to former state senator Patrick Colbeck’s whistleblower testimony. Colbeck was on the floor as tens of thousands of mystery ballots were delivered to the absentee voter counting board in Detroit on election night.

Nessel made the comment that whistleblowers may be prosecuted for a crime if they come forward to authorities. Colbeck has not gone to Nessel, who has threatened to prosecute Republican leaders who refuse to certify the fraudulent vote before an investigation, with his first-hand testimony.

Thank you M., EB., Johnny U., Richard, Sassy and many more. Please keep it coming. NOW is when the fight actually COUNTS! 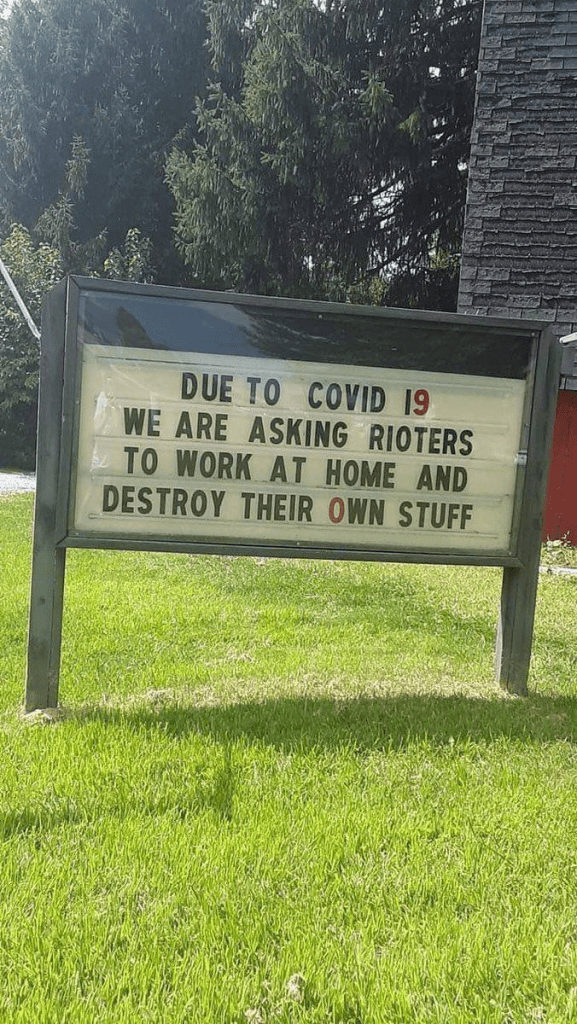