There was something unusually sinister about remembrance day this year.

Below, The Rebel’s video on how it went in Toronto. And below, that, a friend of VladTepesBlog sent in her own video from the Ottawa ceremony, where people were prevented from getting close to the Cenotaph with dump trucks and armed police.

Its difficult not to agree with the man quoted in the title. This feels like full on cultural and historical negation.

Here is a good article from CanadianCitizens.Org on how this is not the first attempt to negate Remembrance Day in Canada.

Another Remembrance Day has come and gone with the now customary attempts by the usual suspects to both negate and denigrate it. Recall last year’s attempts in the form of the countervailing “white poppy” campaign and the frenetic response to Don Cherry’s rebuke of Canadians who failed to wear a poppy (a red one). The “white peace poppy” was floated as a substitute for the red one and called for the remembrance of civilian victims of war rather than those who fought for their rights and freedoms against tyranny. In a similar fashion, the Cherry kerfuffle saw Remembrance Day being stacked up against the overriding need to place diversity and inclusivity above traditions that new Canadians might find irrelevant – if not offensive. Cherry was ridiculed, called a racist and fired for the error of his ways. 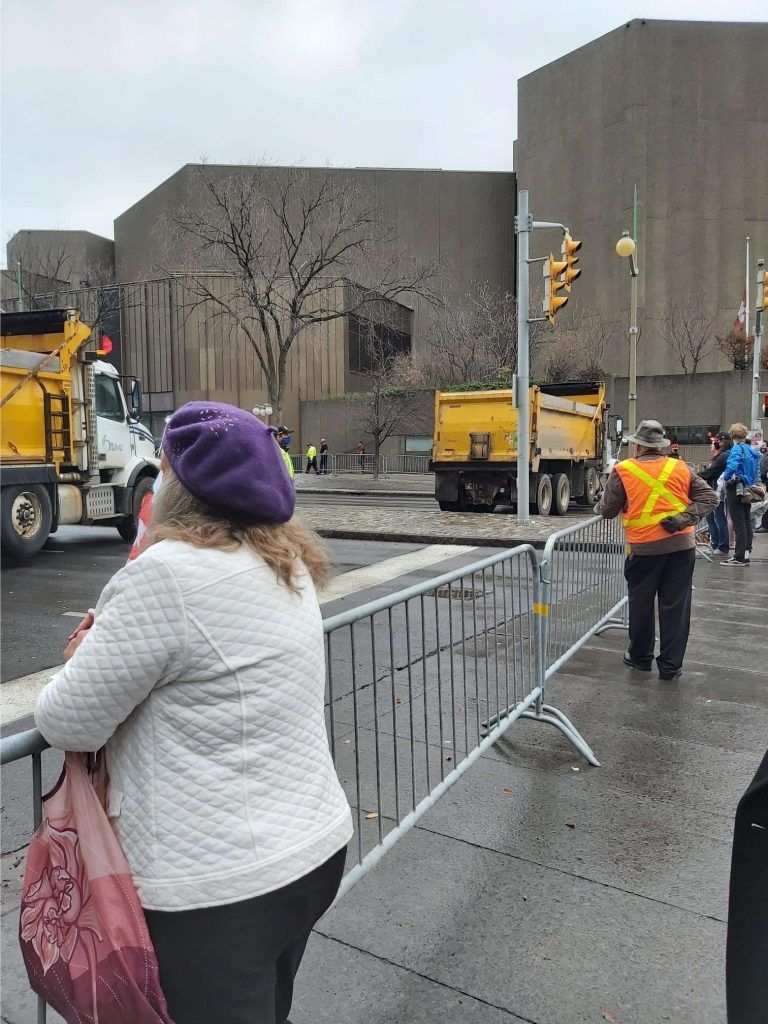 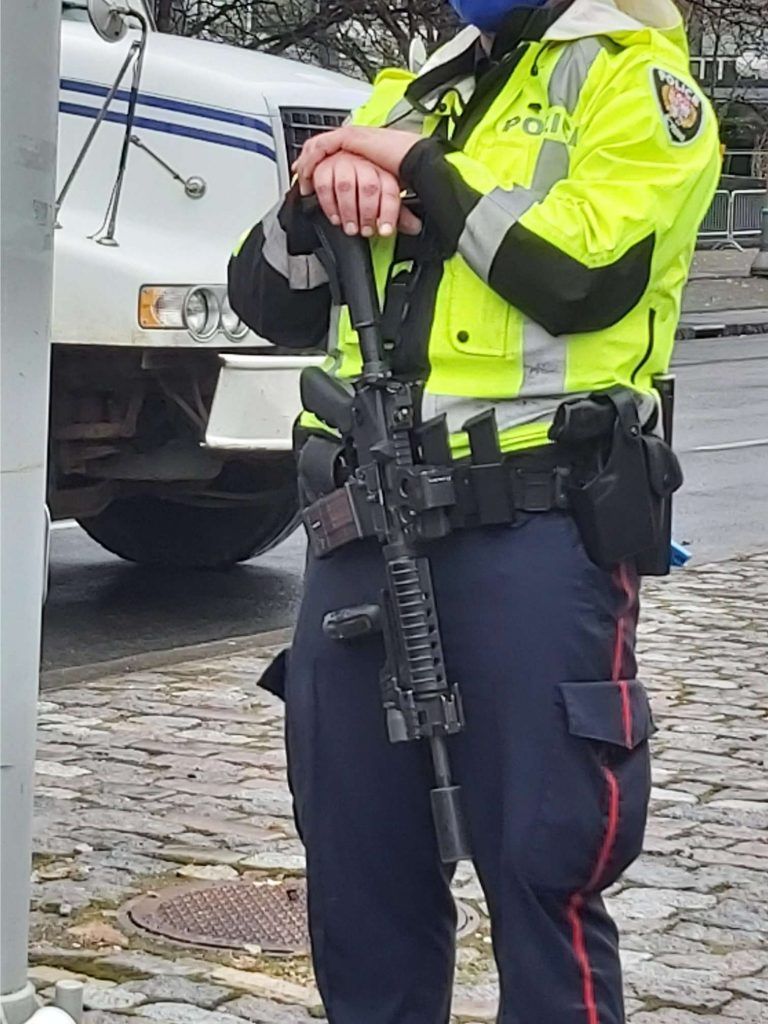 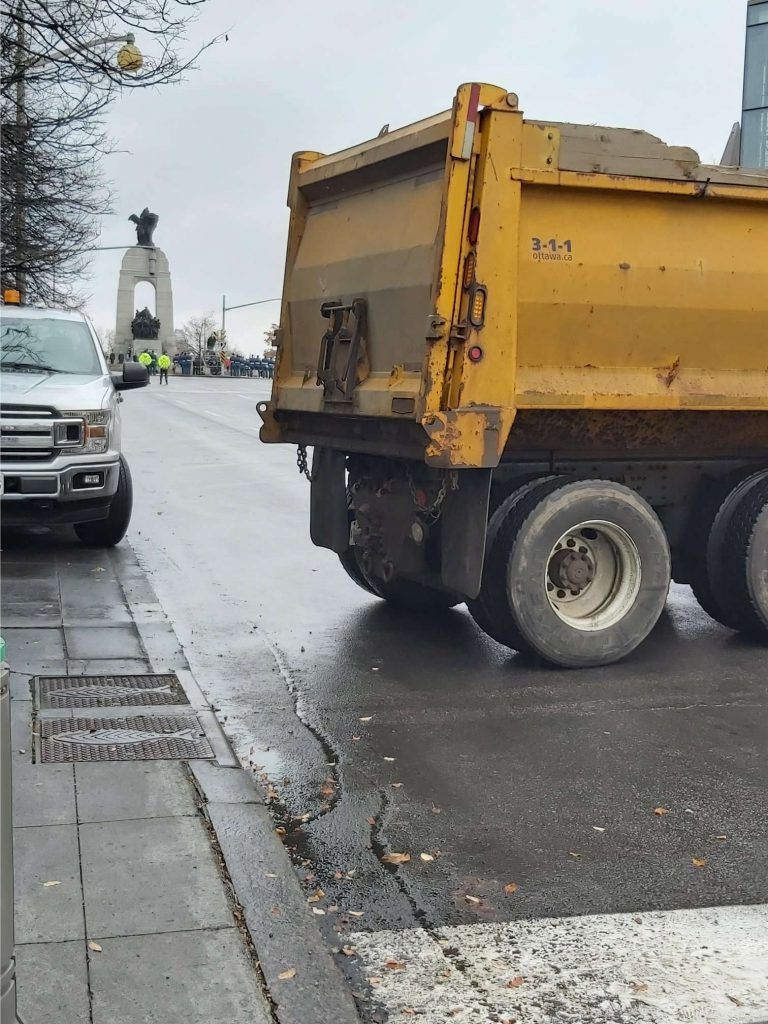 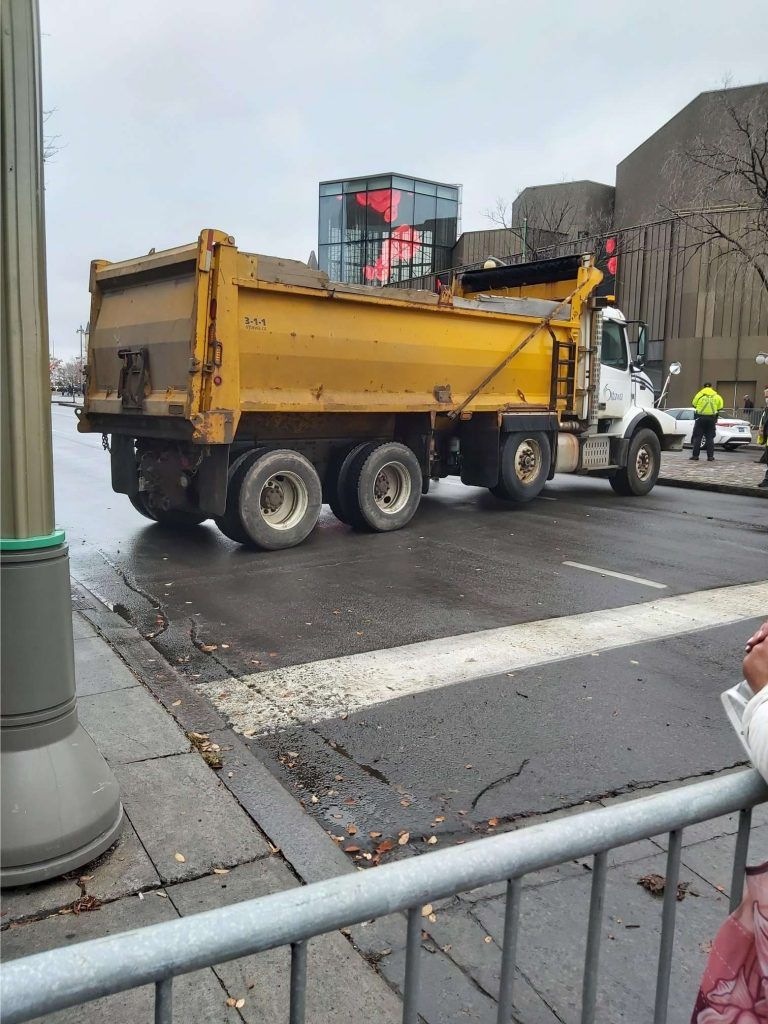 Thanks to Gun Goddess for the video and the photos from yesterday’s negation event of Remembrance day, and to Hellequin GB for the following quote:

The first step in liquidating a people is to erase its memory. Destroy its books, its culture, its history. Then have somebody write new books, manufacture a new culture, invent a new history. Before long that nation will begin to forget what it is and what it was… The struggle of man against power is the struggle of memory against forgetting.

4 Replies to ““They want us to forget our heritage, and to fill it with a vacuum of their choosing””