1. Trump unveils his $500B economic ‘Platinum Plan’ for black Americans that will designate the KKK and Antifa as ‘terrorist organizations’ and make Juneteenth a federal holiday

In a play for black votes, President Donald Trump vowed to designate the KKK – but also Antifa – ‘terrorist organizations,’ he announced at an event in Atlanta Friday.

The president will also increase capital to black communities by nearly $500 billion, a figure first reported by Fox News.

Trump will also push to make Juneteenth, the day slavery officially ended in the United States, a federal holiday.

Trump made the promises with less than 40 days before the November presidential election as he spent Friday trying to firm up support with communities of color, who tend to vote heavily Democratic.

Earlier Friday he participated in a ‘Latinos for Trump’ event at his property in Miami, Florida.

2. Meanwhile, back in Joe land…

Remember when Democrats spent a week pretending @realDonaldTrump had described our troops negatively and it turned out to be BS with no sources? This is why they did that. They knew this video would come out so they had to project what Joe was guilty of onto Trump.

Florida Governor Ron DeSantis has moved the entire state into phase three of the COVID-19 recovery plan.  All restrictions against restaurants and businesses are removed by executive order [HERE] and all local mask ordinances are nullified by the same order.

No COVID ordinance may forbid or impede any business from operating.

? No COVID ordinance may forbid restaurants to operate below 50% capacity. Any local ordinances against these operational thresholds are nullified.

? No local mask ordinances shall carry any weight of enforcement.

? No COVID Fines or Penalties may be applied toward any individual or business operating in the State of Florida.  (executive order)

4. On Pelosi and her endless stunts

? well what you think about that Drunk lady? I’m not sure that the Smirnoff queen is ready to risk her own job, to try and keep @realDonaldTrump from doing his! I would love to see her try though! Probably the easiest way to get rid of her anyway! https://t.co/Ccq9QD94hq

5. Germany: Muslims insult and threaten a young Israeli woman because she displayed an Israeli flag. Now the police in the Merkel State is going after this courageous woman

6. Interesting look at communist revolutions of the past

(Stephen Coughlin predicted the Arab Spring years before it happened, and said it would start in Tunisia, and end in Syria, and he explained why and how he knew. How he knew is because the  Muslim Brotherhood told us. He was the only guy listening.)

7. France: 7 in custody after stabbing linked to Charlie Hebdo

French authorities say seven people are in custody after a stabbing outside the former Paris offices of satirical newspaper Charlie Hebdo, including the suspected assailant.

The suspected assailant in Friday’s stabbing had been arrested a month ago for carrying a screwdriver but was not on police radar for Islamic radicalization, Interior Minister Gerald Darmanin said. He said the screwdriver was considered a weapon, but did not explain why.

The suspect arrived in France three years ago as an unaccompanied minor, apparently from Pakistan, but his identity was still being verified, the minister said.

Seven others were detained in the aftermath of Friday’s attack, but one has been released, according to judicial officials. Five of those in custody were detained in the Paris suburb of Pantin in a residence where the suspect is believed to have lived, a police official said.

Two people were wounded in Friday’s attack, a woman and a man working at a documentary production company who had stepped outside for a smoke break.

The interior minister conceded that security was lacking on the street where Charlie Hebdo was once headquartered, and ordered special protection for all “symbolic sites,” noting in particular Jewish sites around the Yom Kippur holiday this weekend. A Jewish grocery store was targeted days after the Charlie Hebdo newsroom massacre, in what authorities say were coordinated attacks.

(As usual, communist observant news sites do not post photos or names of terrorists if they are muslim. But we posted a name or two and a photo yesterday. CNN surprisingly does say the attacker is from Pakistan)

8. Two men are accused of ‘Netflix-worthy terror plot’ to bomb the White House and Trump Tower in support of ISIS

Two men have been arrested on accusations of plotting a ‘Netflix-worthy’ series of ISIS-inspired terrorist attacks including bombings on the White House, Trump Tower and the New York Stock Exchange.

Molina was detained in Texas and Matthews arrested in Tennessee

The FBI claim they intercepted communications which showed the men planning an attack in the name of the Islamic State, according to court documents obtained by KSAT.convert ISIS 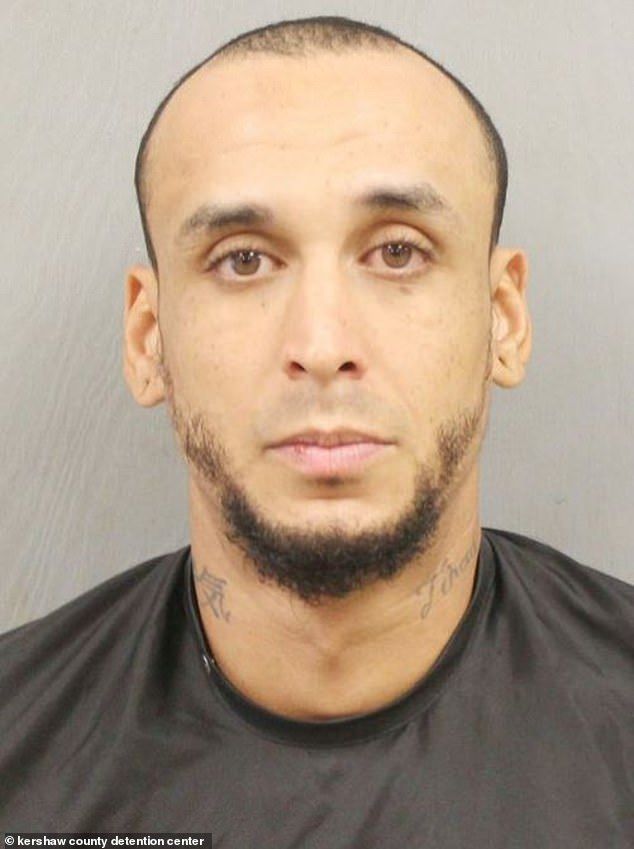 Charlie Hebdo magazine’s head of HR has left her home because of “precise and detailed threats” to her security guards, French media report.

Marika Bret said her guards, who have protected her for almost five years, received the threats on 14 September.
She blamed “an unreal level of hatred around Charlie Hebdo”.
The magazine was the target of a deadly terror attack in January 2015, in which 12 people were killed, after publishing cartoons of the Prophet Mohammed. The attacks began a wave of jihadist strikes across France.

Earlier this month the magazine republished the controversial cartoons, ahead of 14 people going on trial accused of assisting the two gunmen in that attack.

(Go to the link to read the story. Ill put demand 3 below, but people familiar with Sudbury Ontario would know it was homesteaded by white people and the city was built on the backs of people who mined nickel from the region.)

Thank you C., Wrath of Khan, Johnny U., M., ML., ET., EB., FAM., PC., Sassy and MANY more who remain loyal to the counter-revolution and individualism.