1. President Trump calls it on China and spreading the Wuhan Flu, and its environmental record.

In a virtual speech to the United Nations, President Donald Trump has taken shots at China for their actions during the pandemic. pic.twitter.com/iohYmsl4Hb

(The CDC could save itself a lot of time, effort and ink if it just said all Western traditions can kill you or someone you love so abandon them now.)

NEW YORK (WCBS 880) — The Centers for Disease Control and Prevention has released its guidance for celebrating Halloween amid the pandemic.

The CDC says many traditional Halloween activities can be high-risk for spreading viruses, including COVID-19.

Other high-risk activities include:

The CDC suggests these low risk activities as a safer alternative to celebrating Halloween:

(So the one day a year it is traditional to wear a mask, they don’t work. I know I know its a different mask but you could easily wear whatever they say works underneath a halloween one. But hey its just 2 weeks to flatten the curve, right?)

3. In the UK, visiting other households WILL NOT BE PERMITTED

The UK have lost their collective minds. We are witnessing a once great nation now ruled by fear and tyrants. https://t.co/kJvuPza1N8

5. UN warns its better to have some vaccinated in all countries and not all in some countries. An ominous warning from a communist. I wonder who he feels should get it and who not. Also interesting that China did not sign on to this program.

Thank you M., ML., Wrath of Khan, Yucki, Wrath of Khan, EB., ET., Maplewood, Sassy, and all of you who read, comment and even consider that the materials at this site may be worthy of consideration. 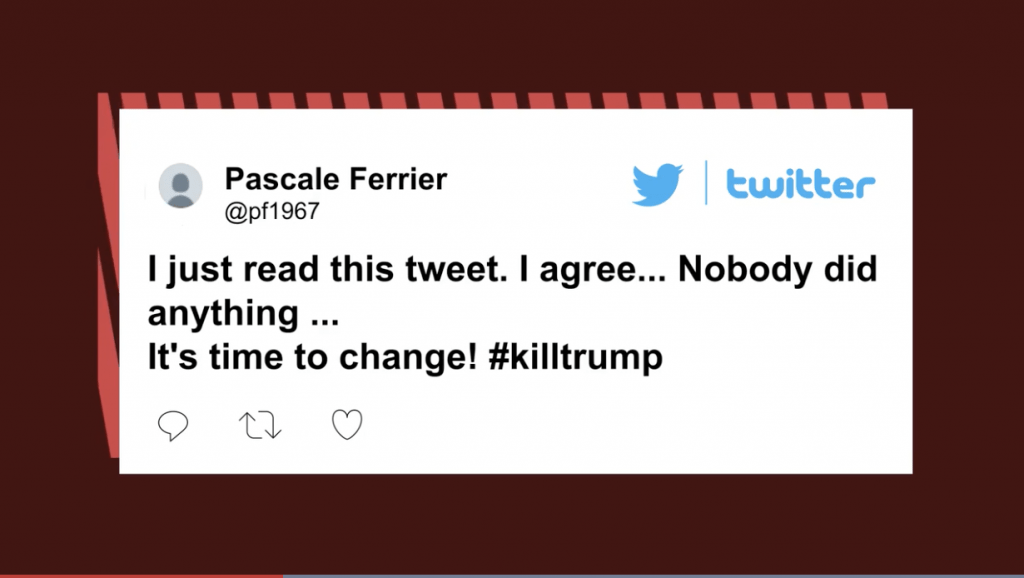 […] Poirier said there is a link between the residence and the suspect, but couldn’t confirm she lived there.

“The RCMP is assisting the FBI in this investigation,” Poirier told reporters, according to CBC. “We believe a total of six letters were sent — one to the White House and five to Texas.”

Poirier could not say where in Texas the envelopes were sent, but Sheriff Eddie Guerra of the Hidalgo County Sheriff’s Office in Edinburg, Texas, has confirmed that ricin was mailed to him and three of his detention staff.