1. Los Angeles: SWAT locks down street after caravan for Trump is shot at

Breaking: SWAT Called out in Woodland Hills after someone from an apartment on #VenturaBoulevard shoots at pro-Trump caravan of cars. Tire on vehicle was shot out. No injuries. Suspect barricaded in apartment, per LAPD. ?@KNX1070? pic.twitter.com/w5ait7kCqJ

(Thanks largely to Obama, the United States is no longer a place where every 4 to 8 years, power is transferred peacefully according to the will of the people. Its now more like a 3rd world country which considers it less of a problem to kill political opponents rather than be better than they are)

2. It is so important that President Trump acknowledged and supported this man who was assassinated by communist revolutionaries in Portland last night.

3. A good thread on the new CDC data which suggests that none of us should ever trust political authority on anything medical, ever again.

4. Is there a single person who learned that a male rapist could be sent to a woman’s prison by claiming he identified as a woman and that this wouldn’t happen?

If animals could talk, would there be a single fox that would not identify as a chicken? 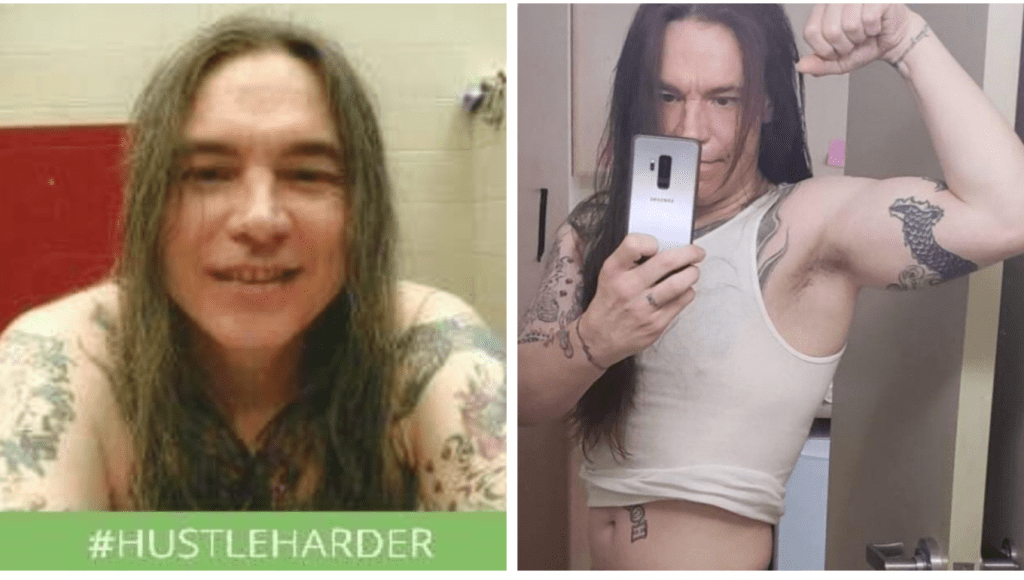 Three Nigerian migrants attacked staff in a military hospital in Rome after testing positive for the new coronavirus,the defence ministry said on Saturday.

The incident at the Celio military hospital, now turned into a Covid-19 treatment centre, occurred when they saw a Bangladeshi migrant walking out after testing negative and then tried to flee but were stopped.
They are accused of violence, resistance and causing bodily harm.
“The attacks at the military hospital are serious and unacceptable,” Defence Minister Lorenzo Guerini said.
The incident was seized upon by Italy’s anti-immigration former interior minister Matteo Salvini who said the government was putting “Italy in danger”.
Migration has for years been a hot-button political issue in Italy, a main EU landing point for people crossing the Mediterranean and arriving in Sicily and sister island Lampedusa.

6. In a way its kind of refreshing to see how fundamentally different the left and right parties have become. Growing up, both the Democrats and the Republicans seemed to want the best for the US and its people but differed on how. Now its practically a war between heaven and hell.

In this video, @JoeBiden supporters throw rocks from an overpass at cars of Trump supporters as they drive by below. The Biden supporters intended to cause a major car crash to injure and kill. https://t.co/oYrXsn6jlO

7. COVID-19 can waft through toilets into other apartments, study finds

Scientists now say that the coronavirus may be able to spread throughout buildings, via toilets and drain pipes — an especially alarming prospect for apartment dwellers with suspect plumbing.

The discovery was made in China, after researchers swabbed the “long vacant” apartment directly below a family of five who tested positive for COVID-19. Despite the fact that no one was living in the apartment below, the researchers found traces of the virus on the sink, faucet and shower handle.

This suggested the virus particles potentially wafted from the infected family down the pipes into the vacant apartment, according to the researchers at the Chinese Center for Disease Control and Prevention, which published their findings this month in the journal Environment International.

8. Maybe its a good thing that they made all that room in the prisons after all. With a little elbow grease, once President Trump is re elected he can fill them with these scum.

An upcoming book from Breitbart News investigative reporter Allum Bokhari is set to “shake the foundations of Silicon Valley,” according to a Big Tech source who has worked at numerous tech giants including Google.

“When voters find out what big tech companies have done to meddle in the coming election, they’ll be rightly furious” said the source, who worked on key Google products for several years.

“The level of covert manipulation is breathtaking. Every American who’s worried about the future of free and fair elections should read this book.”

The book’s author, Allum Bokhari, has worked as a tech reporter at Breitbart News since 2015. He has helped whistleblowers within Google, Facebook, and YouTube release damning leaks exposing Big Tech’s political bias.

There are a few large scale stories being worked on in the background. One is about German police who appear to have killed a woman during the protests, I think in Berlin the other day. We have video and witness accounts. But this story has giant implications and consequences and evidence of this crime is already being deleted from various sites in Germany. So it will take a little time to bring it to you but we will.

Also, Cino-Indian tensions are up. Normally, India and Pakistan threatening nuclear war with each other is a biannual event and newsworthy if there is nothing else good on TV. But in the Reader’s comments today, you will find a number of videos that make the Chinese-Indian LoC issue more serious than the usual political military theatre we are used to from India. We will make a post shortly with just these videos and see if we can get Brad to comment on this later today.

Thank you Johnny U., Wrath of Khan, Richard, Oz-Rita, Miss Piggy and MANY more who have kept the wheels spinning overnight.