1. New Zealand Doctor looks into the history and science of social distancing.

Doctor Sam also made a video of her opinion as to the lethality of Corona.

(Question: If someone drives from Ottawa to Montreal do we call them a traffic survivor?)

2. If this tweet is true its the final bit of evidence needed to show that Canada is a client state of China.

Wow, Chinese media is announcing that #Huawei’s #MengWanzhou will be released after the Canada court finds her innocent, and she can return to China in 4 days (by the way, the court will decide her fate tomorrow). pic.twitter.com/XB6lQ1whVQ

(Please see item 6 in this post which ties into this frighteningly. It seems that China has either arranged a pre-made outcome for this ‘trial’, which is not supposed to be happening in Canada at all, but she is to be extradited to the US, or is threatening Canada for the outcome it wants. Either way its today.)

3. Trump threatens Twitter for labeling TWO of his tweets as “misinformation”

Hours after Twitter slapped a CNN Fact-Check on a Tuesday tweet by President Trump claiming that mail-in-ballots will be “substantially fraudulent,” Trump lashed out – accusing Twitter of “now interfering in the 2020 Presidential Election” by “saying my statement on Mail-In Ballots, which will lead to massive corruption and fraud, is incorrect, based on fact-checking by Fake News CNN and the Amazon Washington Post.”

….Twitter is completely stifling FREE SPEECH, and I, as President, will not allow it to happen!

4. Remember the video from a week or three ago of some US mayor or state governor filling in all the pools and play apparatus with sand to stop people using it?

(Comments below are interesting. One she-male accuses these men and women of “Toxic masculinity” for allowing play structures to be operable. If there was such a thing as “toxic masculinity” one would think closing it down would be the better example.)

5. What is the medical reason for this?

Even though they are an outdoor theater

Owner says he is now in danger of losing his business

6. Global News: China warns of ‘continuous harm’ to relations with Canada unless Meng Wanzhou is released

China is warning Canada to release Huawei executive Meng Wanzhou to avoid “any continuous harm” to relations between the two countries one day before the British Columbia Supreme Court is set to issue a key decision in her extradition case.

“The Canadian side should immediately correct its mistake, release Ms. Meng and ensure her safe return to China at an early date so as to avoid any continuous harm to China-Canada relations,” Chinese Foreign Ministry spokesman Zhao Lijian said Tuesday.

“The U.S. and Canada abused their bilateral extradition treaty and arbitrarily took compulsory measures against a Chinese citizen without cause.”

7. Japan Ends Coronavirus Emergency With 850 Deaths and No Lockdown

Japan’s Prime Minister Shinzo Abe has announced the end of his state of emergency declaration for the novel coronavirus pandemic, with just 851 deaths reported and without ever implementing a lockdown.

“I have decided to end the state of emergency across the nation,” Abe said during a televised press conference on Monday. “In just over a month and a half, we almost brought (the infection) situation under control.”

Abe cautioned that lifting the order did not mean that the novel virus was gone from Japan. “Our battle against the virus will continue,” he said, while urging the Japanese people to continue following stringent social distancing guidance.

As of Monday, the East Asian nation had reported 16,628 confirmed cases of the novel coronavirus. Of those infected, 13,612 have already recovered and 851 have died. Tokyo, the nation’s capital with 14 million residents, was the hardest-hit part of the country, with more than 5,100 cases. On Monday, the city reported just eight new infections.

(Much like with UN resolution 16/18 criminalizing ‘Islamophobia’, it is up to each nation to find some rhetoric and legal tactic to implement it into local laws. With Canada it was M103 and a host of others, but mostly that one which seeks to put Canada in line with UN 16/18. A couple of years ago, the UN passed the “Global Migration Compact. When people reacted as they should, which is to say point out that this is the UN destroying all national sovereignty world wide, we were anesthetized with the ‘voluntary’ aspect of this “Compact”. However as with all UN resolutions, the idea is to get each country to find its own way in line with it. Clearly this is Canada’s move to align with the Migration Compact.

“Canada is ready to do our part to bring the world together in the fight against COVID-19,” said Trudeau, before announcing that he will be meeting with the Secretary General of the United Nations and the prime minister of Jamaica to find strategies to help developing countries.

“I’ve been speaking to leaders about these issues, about the importance of global cooperation. This includes Chancellor Merkel, President Macron, and leaders from the Caribbean, Africa, Latin America, and the Pacific,” said Trudeau.

“We need to collaborate. With this forum, Canada will be there to lead the way forward.”

This is a decent reminder of the UN Compact on migration:

Thank you M., PePi, MissPiggy, Richard, Wrath of Khan, Johnny U., Major Tom, Yucki and all who sent in thoughts and news links.

Grooming gangs are an act of war. pic.twitter.com/PzSwKM26qD

Here are a couple of options for a more honest Canadian flag. Please vote for the one that best reflects Trudeau’s Canada in the comments. 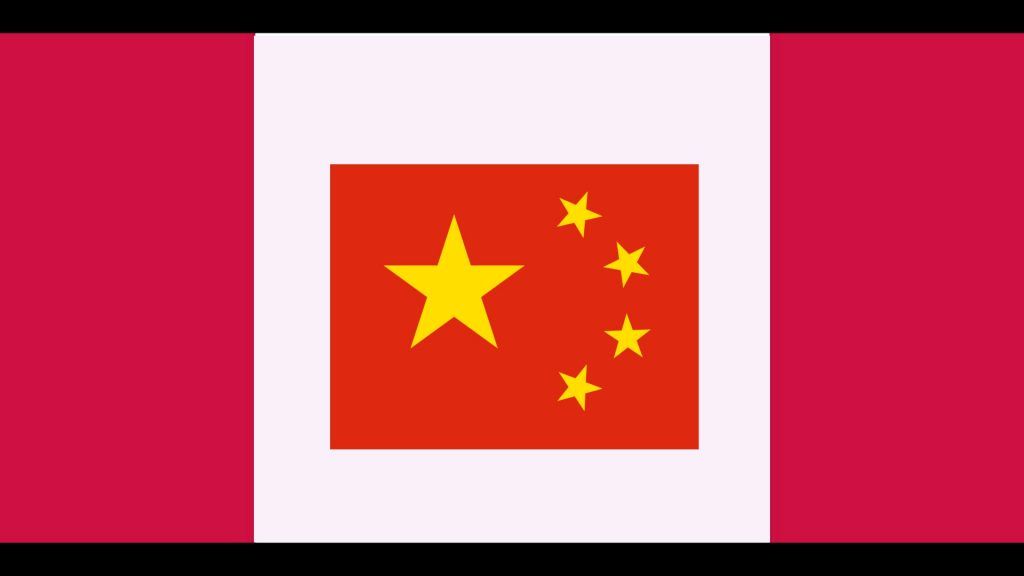 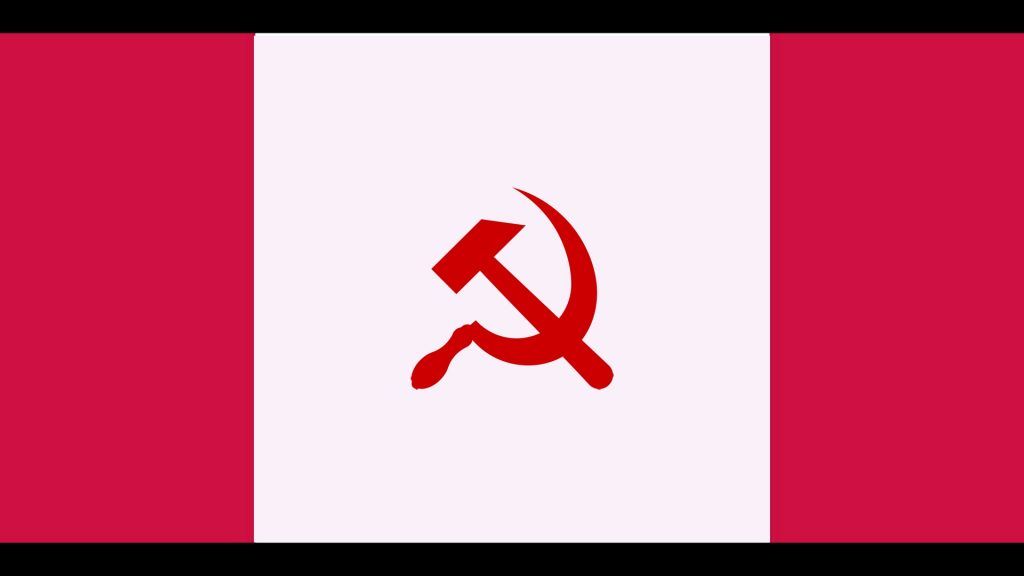