A BC judge has ruled against Huawei executive Meng Wanzhou in the ‘double criminality’ issue.

The judge ruled that Meng Wanzhou’s actions would have been a crime had they been committed in Canada, meaning the extradition case against her will proceed.

Here’s the conclusion of the ruling:

“On the question of law posed, I conclude that, as a matter of law, the double criminality requirement for extradition is capable of being met in this case. The effects of the US sanctions may properly play a role in the double criminality analysis as part of the background or context against which the alleged conduct is examined.

2. Although this is from May 19th the reasoning is eternal. On how the state restrictions are crushing an entrepreneur and acting in extreme ultra vires. This is a riveting watch.

The Global Times, a mouthpiece of the Chinese Communist Party, is issuing new threats against Canada.

The article quotes ‘experts’ claiming ties between the two nations will hit the “worst ever” level.

“A Canadian court on Thursday defied widespread expectations and ruled to keep Huawei Chief Financial Officer Meng Wanzhou in custody, a move Chinese experts said shows that Canada has completely surrendered its self-proclaimed judicial and diplomatic independence to US bullying and foreshadows the “worst-ever” China-Canada ties.

B.C. Supreme Court judge ruled that extradition proceedings against the Huawei executive should proceed. Judge said the offence Meng is accused of by American prosecutors would be considered a crime if it occurred in Canada, CBC News reported.

The “unjustified” ruling, which will mean the continued detention of Meng, has no real impact on Huawei, because the company will not succumb to the US because of any individual. But it will make Canada a pathetic clown and a scapegoat in the fight between China and the US, experts said.”

5. China deploys two new aircraft carriers to stoke tensions with US after warning of a ‘new cold war’

CHINA is reportedly set to deploy its two new aircraft carriers off the coast of Taiwan as it warns the US of a “new cold war”.

The huge carriers, the Liaoning and Shandong, are currently engaged in combat readiness training in the tightly controlled Bohai Bay, in the Yellow Sea before sailing to join an invasion war game near Pratas island. 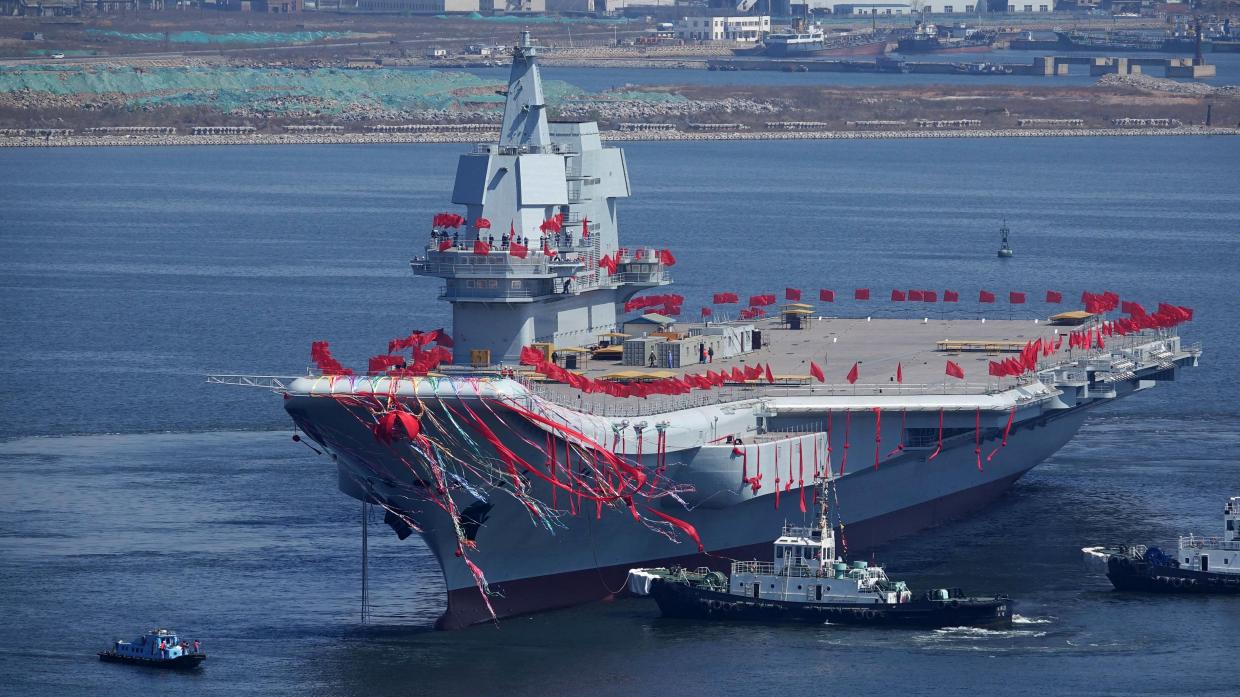 Thank you M., Richard, Wrath of Khan, Malca, Yucki, Richard, Rich J., PePi and all who sent in materials this week.