2. Bank of France on fire in the place

Thank you Xanthippa. M., Wrath of Khan, Richard, and all who sent in materials. A special thanks to Matt Bracken who did a segment on our humble site last night on Infowars and may have brought us some new readers and contributors.

Everyone please do check the comments under the daily Reader’s Links post. There is red meat there. A potential understanding of what is taking place today, and Act 7 of the Yellow Vest Protests may be smaller in number but it appears to make up for it in ferocity. 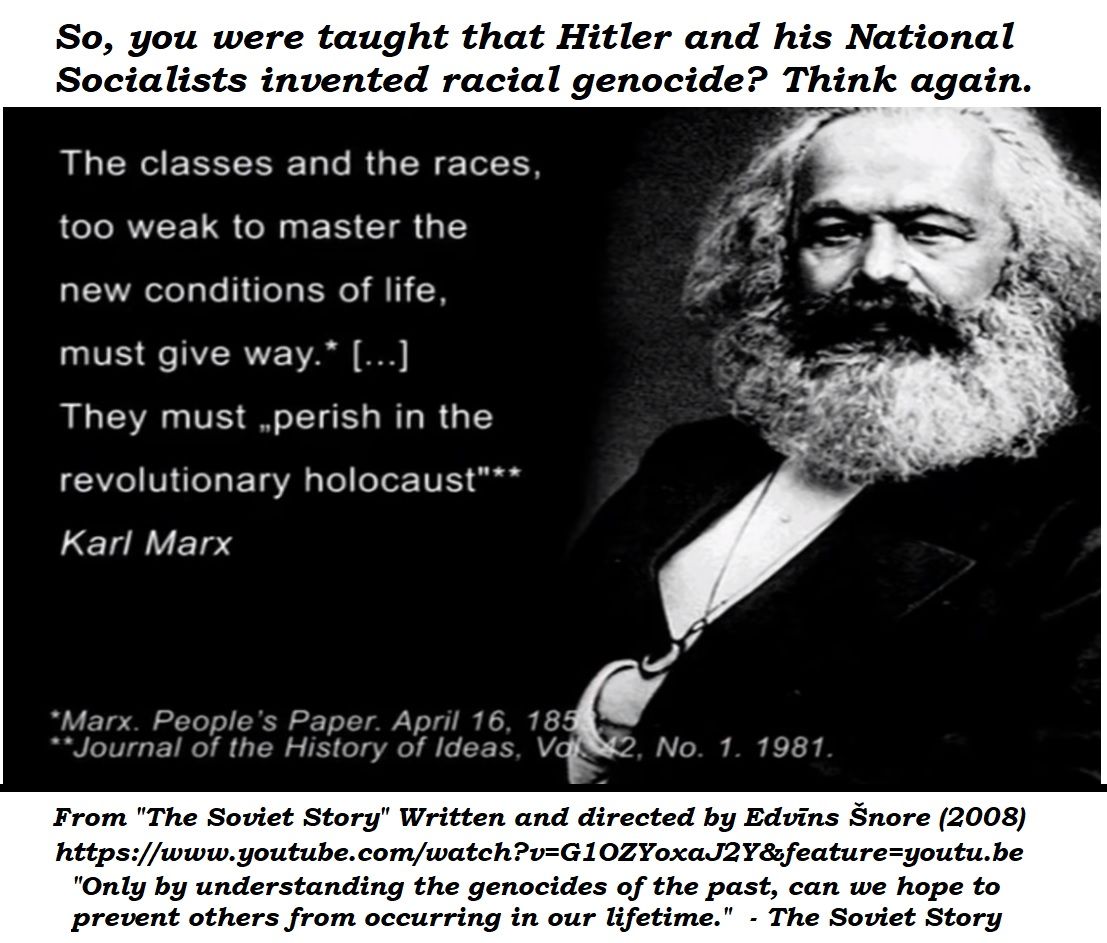