1. Cross in Lesvos pulled down after coexistence group on the island claims it’s offensive to migrants

A huge cement Christian cross, which was built on the rocky shore of Apelli, under the castle of Mytilene in Lesvos, in honour of the people that have died swimming there has been pulled down as a co-existence group based on the island claimed it was offensive to migrants who are not Christian.

According to Lesvos News, the placement of the cross caused negative reactions from aid organisations and a letter was sent to the Harbour Minister of Lesvos and the Mayor of Lesvos, by a coexistence group in Lesvos, stating the Cross was placed there to prevent migrants from swimming. (Just so we are all clear, paid. Protestors. Not sure the word protestor even applies when they are paid.)

4. Someone saying something banal about a face cloth, now a major news story.

5. No idea if this is for real or not but it may as well be. 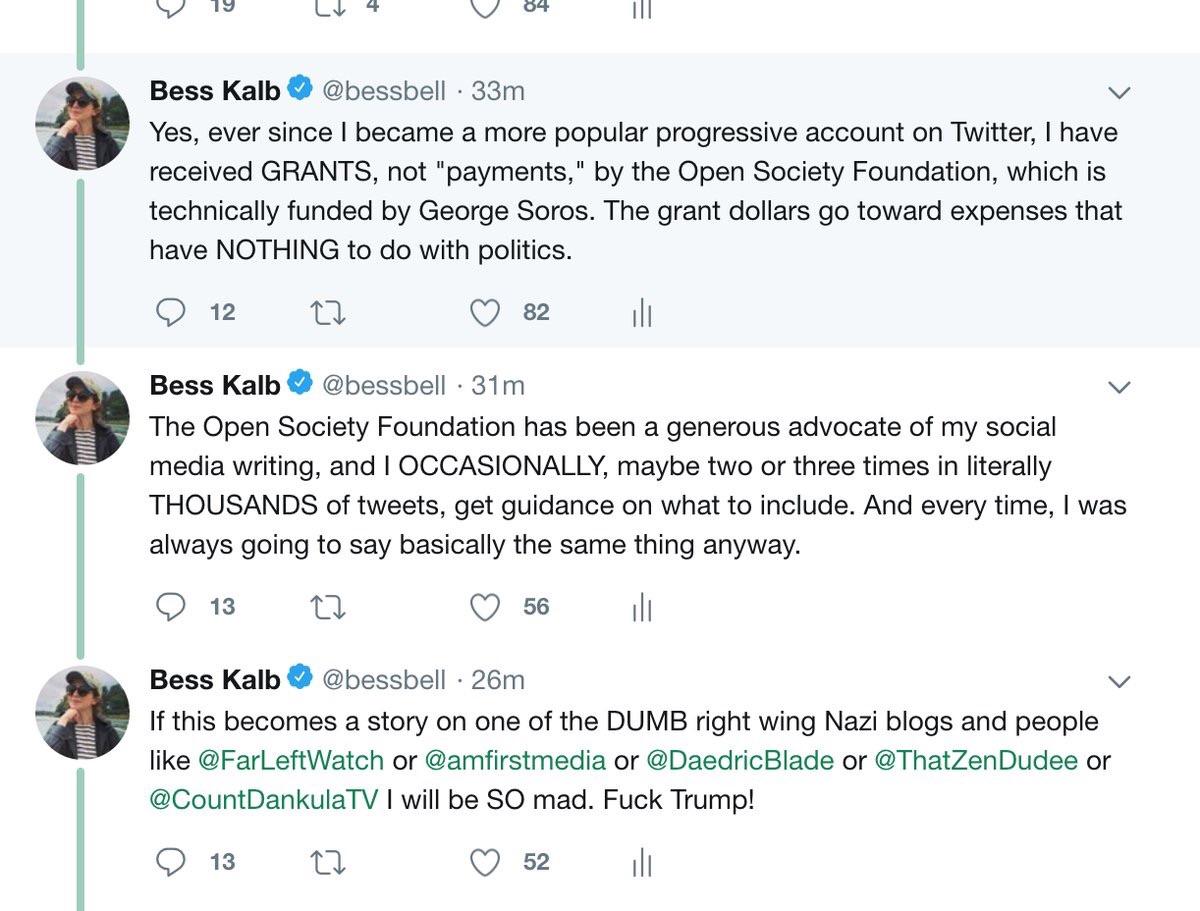 6. FATAH: Toronto-area ‘public’ event was ‘only for Muslims’

Laura Loomer is no shrinking violet. Whether it is shaming Democratic congressman Keith Ellison who has recently come out denying allegations of domestic abuse, or disrupting a congressional hearing of Twitter CEO Jack Dorsey, the Arizona woman has become a citizen reporter trying to highlight issues that the mainstream media seems uncomfortable to handle.

Her detractors label her as the quintessential alt-right figure, though not too long ago it was the left that employed her tactics.

This Sunday, Loomer came to Canada and within no time managed to expose blatant religious discrimination by an Islamic group at their event “Carry the Light” that the mainstream dared not cover.

Loomer was here to listen to her polar opposite, the hijabi-wearing Linda Sarsour who had been invited to speak at an event open to “anyone seeking knowledge,” hosted by the Islamic Circle of North America (ICNA).

7. It’s also hard to believe this one is real. But if he was able to rationalize kicking a woman because he didn’t agree with her on abortion, something he can never have anyway. then its really not much of a stretch to believe he can rationalize why what he did was a good thing and people should give him money… for some reason.

8. Infowars actually bothers to follow up on the seniors that were attacked in Portland for failing to respect the illegal blockade of a main artery that ANTIFA was doing for some stupid effing reason.

An innocent motorist who refused to turn around his car Saturday in Portland when the violent leftist group Antifa blocked the street, was chased down and accused of being a racist by the unhinged agitators. Rather than reporting the truth, the media simply ran with the deranged group’s assertion that the man had ‘plowed through protesters’ with his car.

This video shows an elderly gentleman who refused to go along with the idiocy, and found a path through the blockade.

There is a TON more material to go through in the Reader’s Daily links post for today. PLEASE take at least a scan of the comments and stories regulars of this site have provided for us all.

Thank you Xanthippa, M., Wrath of Khan, EB., Richard and everyone who so diligently gives their time, effort and thought to this site and its community.