1. The newest and most believable email blackmail scam.

While this is well written, it is good to also have this tool, which allows you to put in your own email address and see if any site you use with a password has been hacked and your data stolen.

2. Sixteen-year-old Ethiopian runner is ridiculed by Spanish athlete and social media users who say she looks much older and shouldn’t be competing in under-20 race

A 16-year-old Ethiopian runner has been ridiculed online by social media users – including a Spanish athlete – who say she looks too old to be competing in an under-20 competition.

Girmawit Gebrzihair won the bronze medal in the 5,000m race at the World Under-20 Championships which are currently being held in Tampere, Finland.

But Gebrzihair’s third place finish led to a backlash on social media from commenters who question her listed birth date of November 21, 2001. 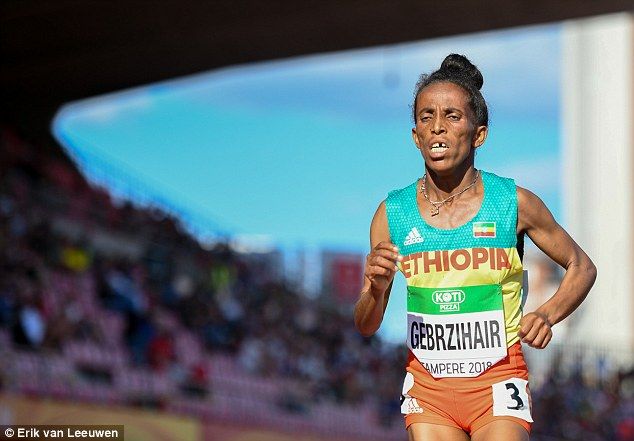 5. Paul Watson on the hypocrisy of the Anti-Trump protesters in the UK

Yesterday’s Reader’s Links is spectacular. Do try and visit the comments there.