After a man was shot at the Obama gas station on Farrow Road, police have arrested the store’s clerk, according to a Columbia police statement.

Antar Daralhaj, 20, was arguing with a customer Saturday afternoon about overcharging for gas before the shooting, according to police.

The customer allegedly moved behind the counter during the altercation, cursing and shouting at Baralhaj about returning money, according to the statement. When the customer finally left the store, Daralhaj shot him in the lower body.

The man didn’t have life-threatening injuries, according to the statement. 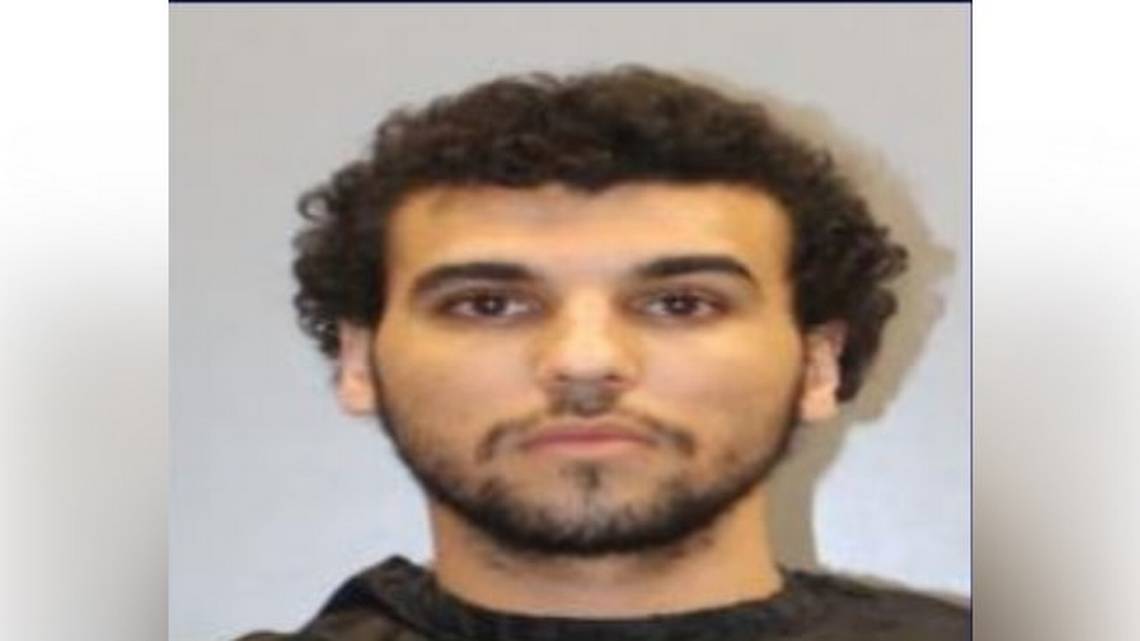 The gas station in question: 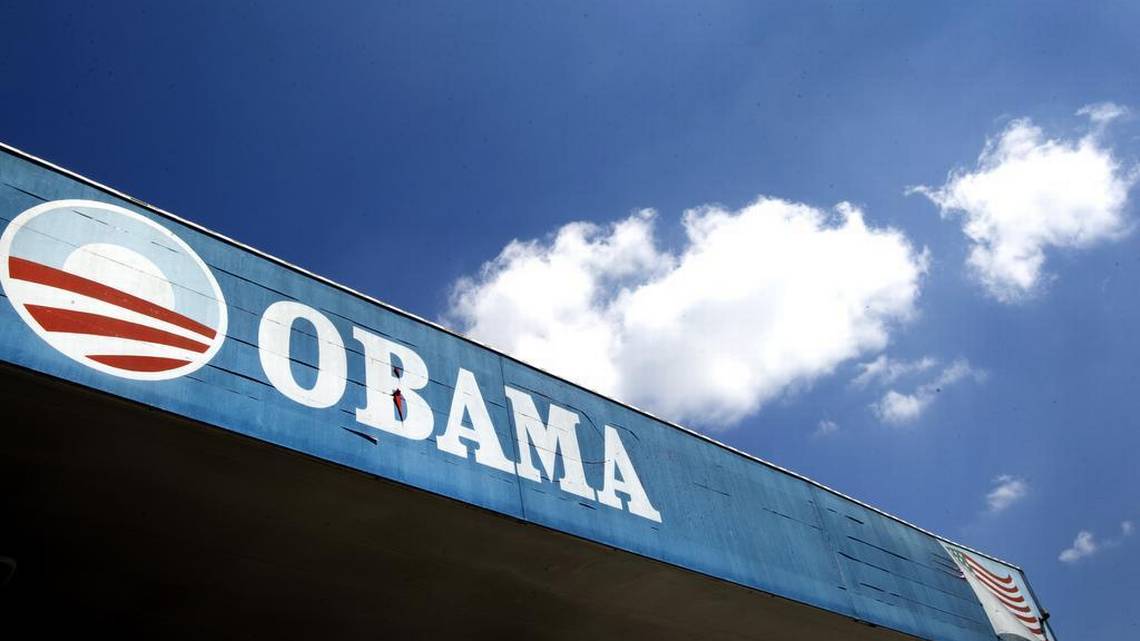 Suspected Boko Haram jihadists using girls apparently aged as young as seven as suicide bombers killed 31 people in an attack on a town in northeast Nigeria, a local official and a militia leader said on Sunday.

The official cited the decapitated heads of the girls, found at the scene, as proof of their role in the attacks.

Blasts ripped through the town of Damboa in Borno state on Saturday evening targeting people returning from celebrating the Eid al-Fitr holiday, in an attack bearing all the hallmarks of Boko Haram.

3. This is a difficult story to read about the torture and death of a puppy in Turkey.

(One can at least be pleased that so far, there are animal cruelty laws in Turkey with some teeth. The person was caught but I do not believe he was named)

4. Syrian migrant, 19, admits attacking an Israeli man wearing a Jewish kippa in Berlin but claims he ‘only wanted to scare him’

A Syrian migrant has admitted whipping an Israeli man with his belt after he saw him wearing a kippa on the streets of Berlin.

Knaan admitted the attack – which was caught on film – but said he was stoned at the time, not thinking straight, and only meant to scare Mr Amrush, not hit him.

5. How Australian KFC stores are refusing to sell bacon in their burgers – because they only use HALAL products

KFC has refused to sell bacon at three Australian stores to keep in line with Halal certified products.

A customer revealed the rule after contacting the fast food company about the lack of bacon offered at a store in Punchbowl, in Sydney’s west.

‘Why is bacon not available at KFC Punchbowl, NSW?’ Disgruntled customer Marc Miller? wrote on Facebook.

6. Victor D. Hanson: The 4 Groups that Benefit from Illegal Immigration

7. CrossWare’s translation of the new Stop Soros (and all like him) legislation.

Thank you Xanthippa, M., Richard, EB., Wrath of Khan and so many more. As always, please do dive into the Reader’s Links post for today. More is coming, But for a change there is good news. Merkel is on the ropes and Hungary is being bluntly defiant of the Neo-Marxist agenda currently deconstructing the world.

Lindsay Shephard is on the panel which took place this winter in Ottawa at the Ottawa Public Library. One Antifa appears to have permitted.