1. Comment from reader about the UK and the state of rule of law:

Unfortunately the assumptions about a rational justice system in the West have gone out of the window, at least in Europe. It is ironic, in view of the above, that the first cry by a non-Caucasian (usually of a certain group) in any dispute with a Caucasian is usually “racist”.

In the UK laws and police policies are now in place that not only undermine but have dispensed with the Western system of justice. If you are attacked as racist and are white the full force of the law may be thrown at you regardless of any objective investigation of the truth of the matter.

There is a police policy in London UK that merely if anyone says someone is “racist” in the course of a dispute, then the accused person is racist – no investigation needed. “Crimes” supposedly aggravated by racism are likely to result in immediate jail sentences. I speak from experience where an accusation of racism was made against me.

The police carried out no investigation before serving a warning notice – it was just on the say-so of a North African woman. Her allegations were later found by a court of law to be “pure fabrications”. Unfortunately even where the justice system actually works (and unless you have the money for counsel it often does not) it is still undercut by the police state.

Even then the police keep records referring to her as a “victim” and me as a “suspect” – when there was no crime, no victim and no suspect. If this is not the definition of a police state, I don’t know what is. In short, we may not yet have reached a position where Huddud “values” reign in the UK, but we are not far short of it, given the demographics over the next 20 to 30 years.

Caucasians in London UK are in fact already in a minority. Violent crime is worse than in New York. The traditional values of “innocent until proved guilty” and fair investigation have been totally subverted by political correctness – and these people ironically fully know how to abuse laws made with the good intentions of insensate politicians to their own ends against the majority population who are completely blind to what is happening all around them.

The holier-than-thou hypocrisy of big media companies who lay claim to the truth, but publish only enough to sugarcoat the lie, is why the public no longer respects them https://t.co/Ay2DwCOMkr

3. Palestinian doubles down on the term, “talking sh*t”

Israeli border police have arrested a man who was deliberately trying to get caught so he could disperse six phones to prison inmates – by hiding them in his bottom. 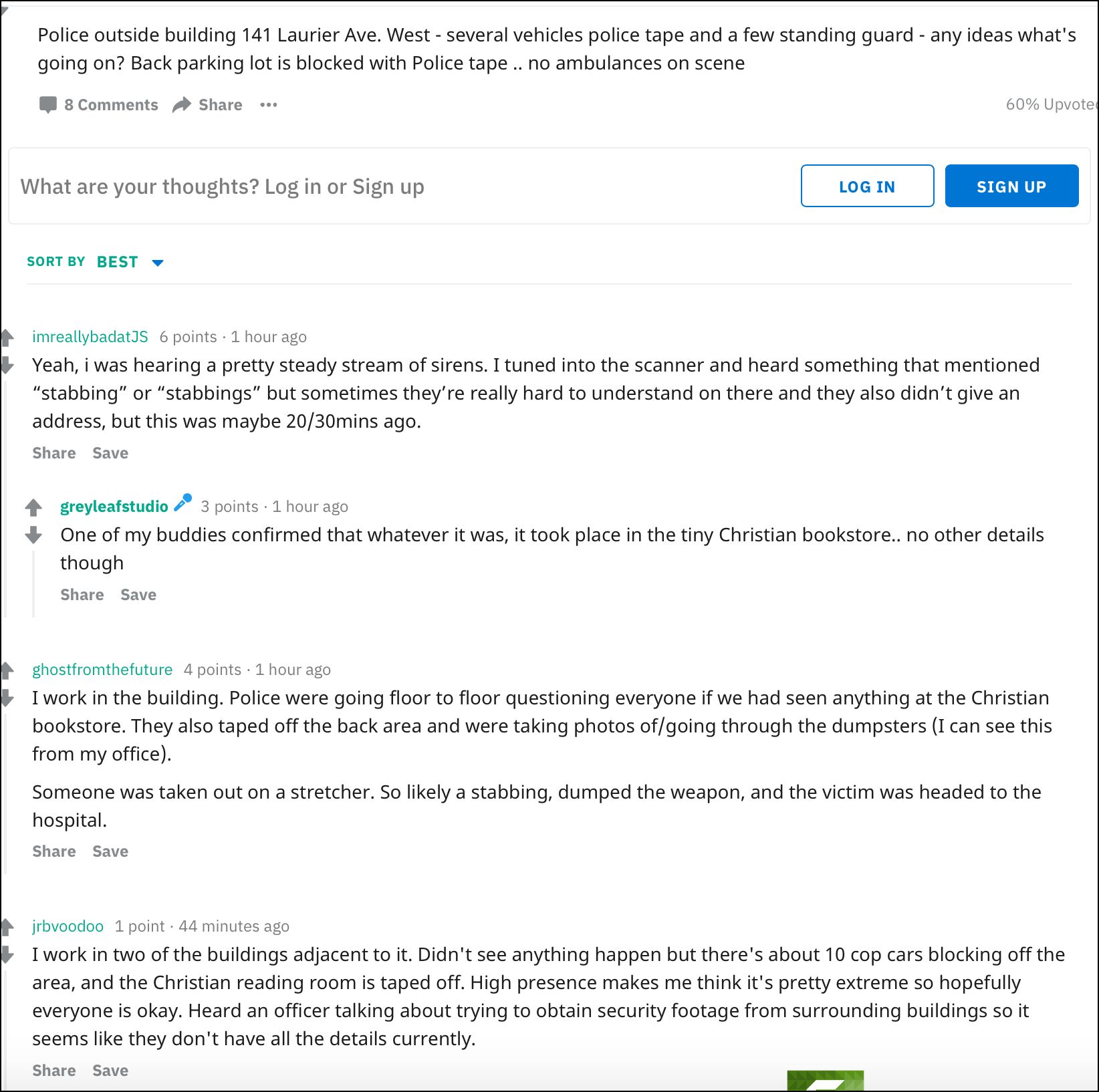