1. Trudeau Riggs the vote for himself, and tells classic PoMo spin doctored terms to try and make it look more ‘fair’.

#QP: When the PM starts losing, he responds by rigging the rules to benefit the Liberal Party. He’ll use taxpayer dollars to campaign with government spending announcements, travel, and advertising ahead of the next elections, while muzzling his opponents. https://t.co/zFf7CFNRrW 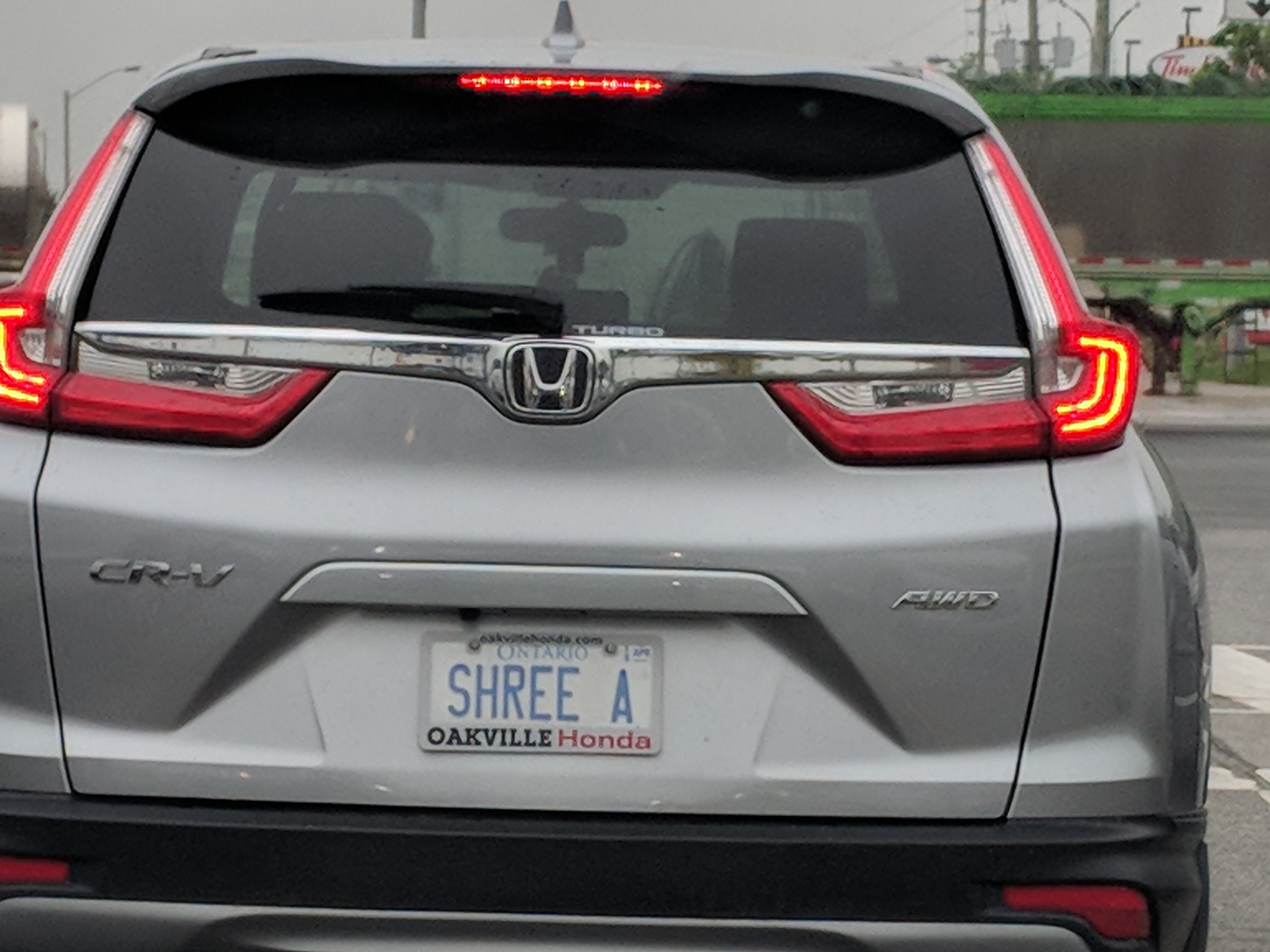 4. And sharia in Germany proceeds apace.

In Ontario as well as we see in item 2.

5. Masked gunmen with Kalashnikovs open fire on a group of youngsters in Marseille leading to shoot-out with French police

A group of masked attackers in three cars fired AK-47 assault rifles at young people in the French city of Marseille yesterday, local media has reported.

One man is said to be ‘slightly injured’ after the assault, which began at about 5pm and which also included the use of handguns.

The gunmen – who are still on the run – began firing at a crowd of young people outside the city’s cultural centre.

Shocking amateur footage shows the attackers, dressed in black, firing in the street.

One of the young people – a man – was taken hostage, it has been reported.

The 44-page booklet was posted to the notorious Indymedia web platform that previously hosted the now-banned Linksunten website, which also posted tutorials on sabotage and other acts of terror and violence following last year’s riots at the G2o meeting in Hamburg.

Within the booklet, titled “Augsburg for Riot Tourists”, and on an external blog site mirroring the guide that features the Antifa logo, the far-left extremist group states: “We are calling for a revolt against the German collective on the occasion of the AfD party conference in Augsburg.”

Thank you Xanthippa, Richard, M., Bernd, Johnny U., EB. Wrath of Khan, and many many more who contributed to this site for the benefit of us all today.

Please do send the link out for the Michael Hansen post with his release of his film, Killing Europe, free to all on Youtube. It would be a good thing if a lot of people saw it.

The interview appears to have a hint of his next project built in as well. Something to look forward to, for some of us anyway.