An original translation from Berliner Kurier by Ava Lon. 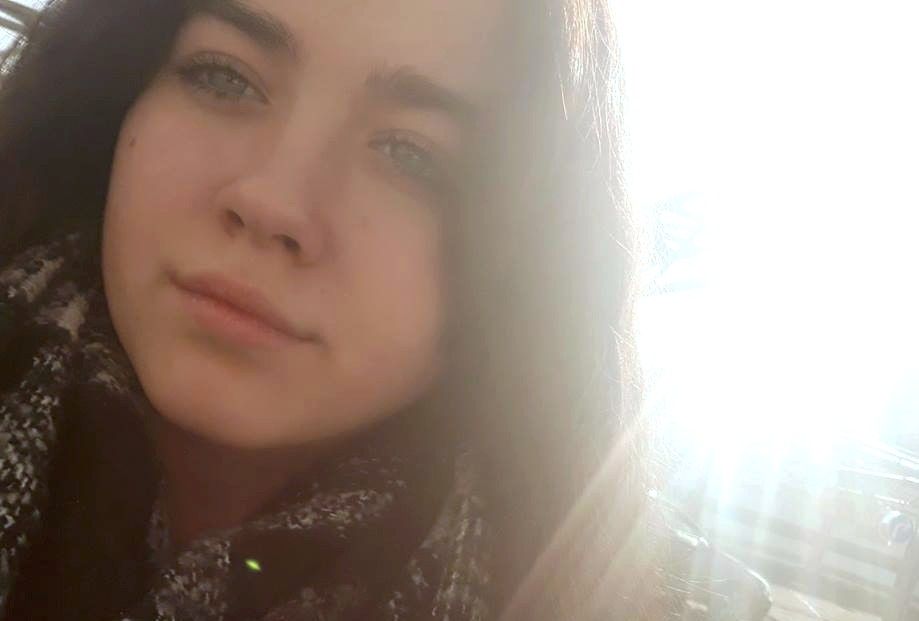 Keira Gross, 14, from Lichtenberg in Berlin

Keira G. (14) from Lichtenberg: Stabbed in the nursery

Lichtenberg — She was just beginning to conquer the world. The first love, the first heartbreak. But then Keira G. (14) fell in with the wrong person. Apparently, she trusted her future killer and took him home. In the nursery, the meeting ended in a deadly bloodbath.

The mother of the 14-year-old made the terrible discovery on Wednesday evening in the flat on the Plauener Street. At about 5.30 pm she found her daughter in the child’s room with several knife-wounds.

“The autopsy confirmed the suspicion”

For nearly 90 minutes, the rescuers tried to revive the girl. However the as yet unknown perpetrator had acted like a madman when he stabbed the young victim. Keira G. died before her mother’s eyes. The woman collapsed and has been cared for by a pastor ever since. A murder commission took over the investigation.

“The autopsy confirmed the suspicion that the adolescent has been the victim of a homicide,” said Martin Steltner, a spokesman for the prosecutor. “Further details can’t be released because of the ongoing investigation.” For the investigators, the case is a mystery. A squad of a hundred police officers searched the area on Thursday morning looking for the murder weapon. They checked out every bin, under every car, in every shrubbery. To no avail. 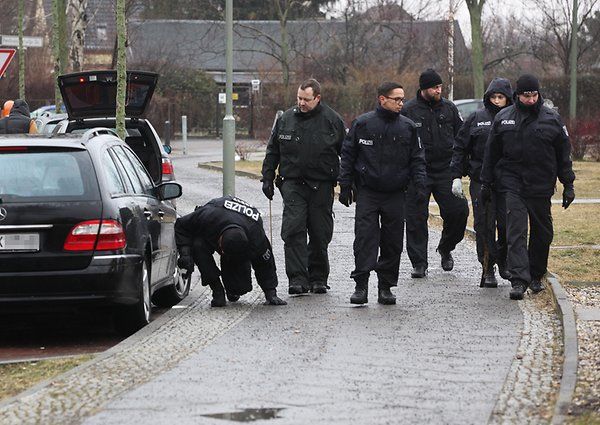 The team of hundred men searches for the murder weapon.

Murder investigators were knocking on doors everywhere in the neighborhood, showing a photo of the deceased. The officials hope to get information about their contacts and their last place she was seen. Through an evaluation of her cell phone, the police already have a suspect in mind. Investigators assume that the perpetrator and the victim knew each other.

The police therefore assume it was a relationship crime. A neighbor reported that he heard a fight in the evening and loud door-banging. “It might be able to proceed to an arrest soon,” said one investigator.

According to information from neighbors, the 14-year-old lived in an apartment alone with her mother and a small dog, a Jack Russel mix. Keira G. was a passionate skater at the Berlin TSC [sports club]. She regularly trained in the nearby indoor sports stadium.

Because there are no witnesses so far, it is quite possible that the police will go public with a call for witnesses.

Note: we took these photos from Keira’s Facebook page. We are aware some will find that disrespectful, but we politely disagree. We think the German media’s anonymizing victims is disrespectful; denying them their individuality. 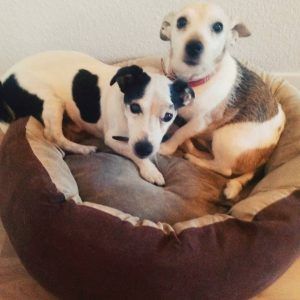 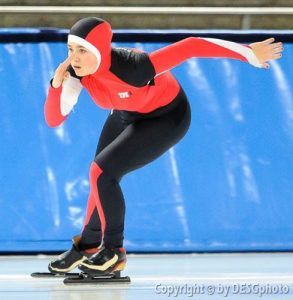 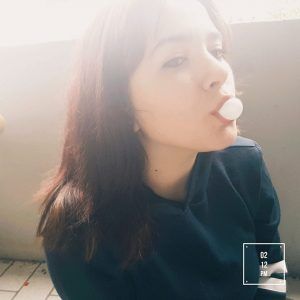 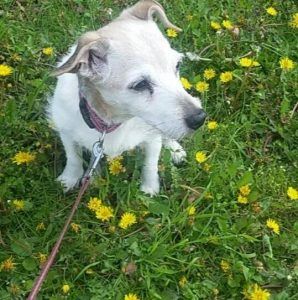