There is something truly wrong with the reporting of this event:

So the headline makes the guy who was shot indisputably the victim of something. Right? Being shot by police for something innocuous. Buying cereal.

But why was he shot?

A 25-year-old man is dead after an Ottawa police-involved Carleton Avenue shooting on Sunday evening.

Police responded to reports of a stabbing on Carleton and Wellington Street West at around 6:45 p.m., arriving to a scene at a Metro grocery store where it was reported that multiple people had been stabbed in what began as a dispute over cereal. The man fled, and police found him a few blocks away in an alleyway near the corner of Western Avenue and Spencer Street.

According to the province’s Special Investigations Unit, there was “an interaction” between the man and police. One of the officers discharged his firearms multiple times, striking the man, who was taken to hospital, where he was pronounced dead.

And over a dispute over cereal. When Egri read that, she assumed that something on the box spelled “Mohammad” in Arabic. Or perhaps “Allah”. But then why flee? Why not go down a martyr right away instead of bringing a knife to a gunfight in an alley? 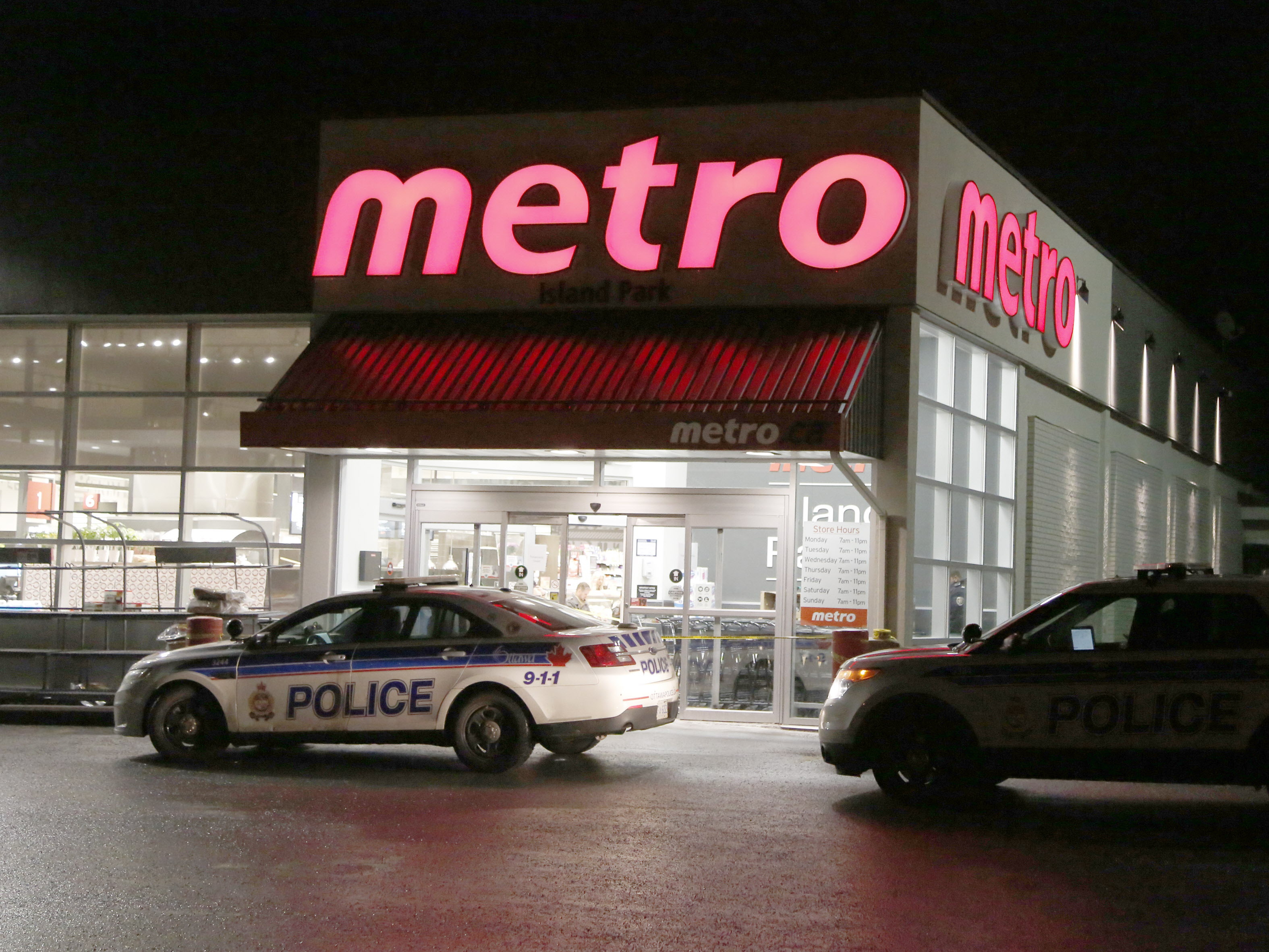 One Reply to “Where the perp is the victim, he is probably a muslim”