1. Yeah we are all pretty sick of the memo. Show me the damn memo or shut up about it. But this is pretty good. If they don’t release the memo today, we here at VTB would need a pretty compelling reason to post more on it.

2. This is alleged to be THE Memo itself: 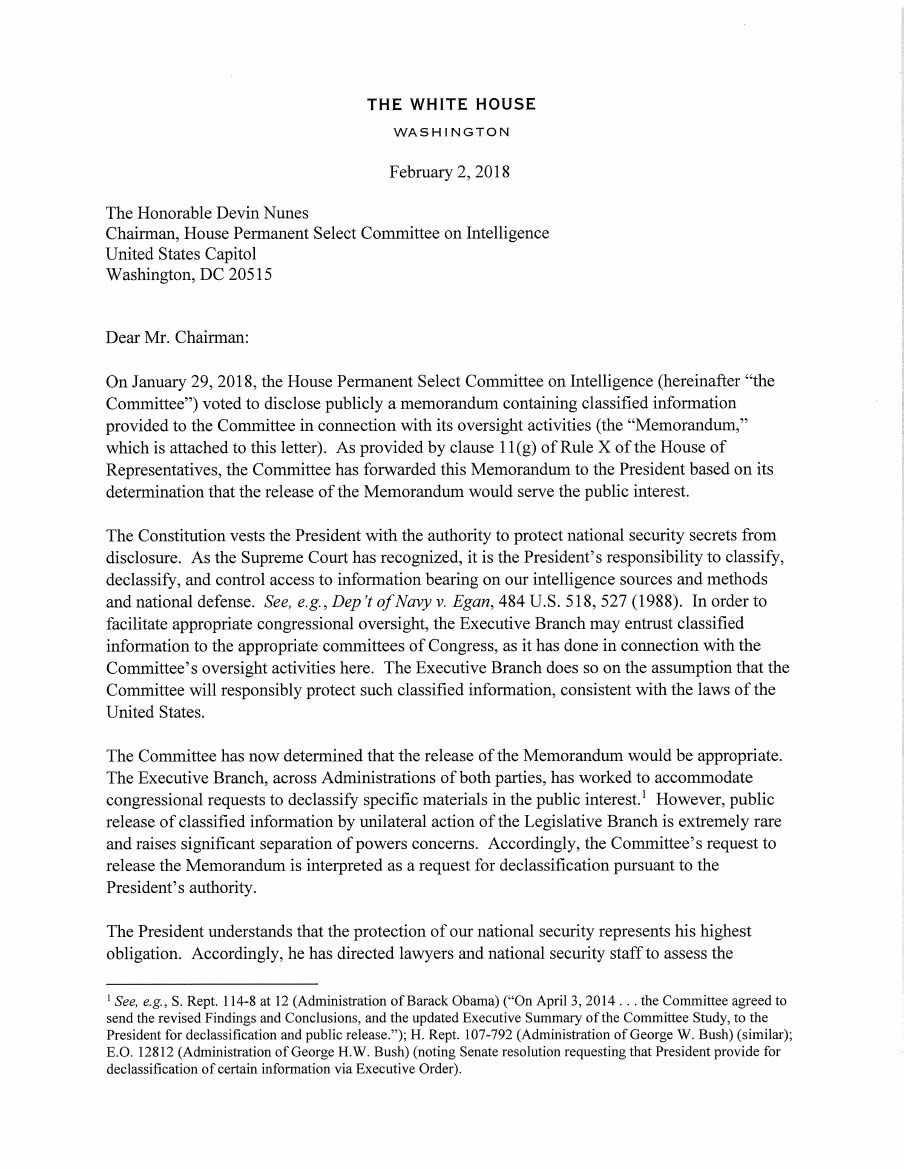 Here is a link right to the White House server.

former US Ambassador, Alan Keyes on the memo.

So Obama’s government, the #DNC, and members of the #MSM all conspired to fix a presidential election by deceiving a secret court allowed to spy on American citizens? Russians couldn’t have done a better job destroying sacred American institutions than #Democrats have.

Barack Obama 2010 “The only people who don’t want to disclose the truth – Are those with something to hide.” RT If you agree#FridayFeeling #FridayMotivation #SaturdayMorning #Scandal #FisaGate @realDonaldTrump @DonaldJTrumpJr #WitchHunt #FakeDossier #CoverUp #InAdamSchiffsMemo pic.twitter.com/gBqU0EAPLh

#TheMemo is a smoking gun re the politicization and weaponizing of the Obama FBI and DOJ leadership against Candidate @realDonaldTrump and, once he was elected, his presidency. These constitute high crimes and misdemeanors and must be treated as such.

Frank Gaffney was undersecretary of defence for Ronald Raegan

An unprecedented Government abuse of power and corruption case. Those involved used HRC bought and paid for Russian lies as the basis to obtain a FISA warrant vs an opposition party candidate and Potus elect. And worse, they knew it was full of lies, and not verified.

Notice that this is the one Washington document wasn’t leaked. I guess we know which side is leaking.