It has been an amazingly busy past few weeks here at Chez Tepes, but some of the projects are done or entering less labour intensive phases now, so more can be posted and with more thought.

But as always, its really good to read the comments threads, especially under the Reader’s Links posts each day. There is a diamond mine of news links, opinions and analysis there.

On a related note, I spent an afternoon with an ex-neoNazi propagandist and have a much clearer idea now how it works. Which means I hope to be able to spot it faster, and block those users from leaving their attempts at thread subversion towards antisemitism. Its tiresome and worse, its dishonest even in intention. This tactic doesn’t even have the veneer of attempting to spread important truths. It is simply a Gatling gun like approach to hurling anything that might create hatred of Jewish people at any and all targets, and hoping some will stick.

Lastly there are still a few silver Crosses of Matamoros available for immediate shipment should anyone wish to get one, or order one for a friend. The details are in the sidebar.

A Conservative MP raised the issue in question period, asking if Prime Minister Justin Trudeau would be correcting this ‘profoundly obvious omission’

“If we are going to stamp out hatred toward Jews, it is important to get history right,” said Sweet.

The plaque originally commemorated the “millions of men, women and children murdered during the Holocaust” and the survivors who made it to Canada “after one of the darkest chapters in history.”

2. “The situation has become unbearable”. Italian citizens rally against mosque.

Dozens of CasaPound Italia protesters rallied against an ‘unauthorised’ Mosque in the Esquilino area of Rome on Wednesday, claiming that its members are dealing drugs and committing homophobic attacks.

SOT, Flower kiosk owner in the area (Italian): “They throw used syringes at us, they’re used to do literally anything they want. That’s enough, that’s enough! We are tired! We are scared when coming back home, I’m even scared when I stay here at my kiosk, my sons can’t stand it anymore, that’s enough! Enough with this filthy government!”

SOT Davide di Stefano, Casapound Italia Spokesperson (Italian): “There’s a problem with the unauthorised Mosque where we marched before. [It’s] the same place where one week ago, a couple has been attacked by a drunken immigrant from Mali or Malaysia – this isn’t still clear – because they were guilty of kissing each other in front of the Mosque.

The situation in that alley has become intolerable. Outside the Mosque there are even two groups of pushers, one made up of Africans and another one of Filipinos.”

3. General Dunford states the best kept secret about Pakistani Intelligence services. They are as much terrorists as they are anti-terrorists.

(At one level, it appears that authority in many Western nations has admitted that Islam is waging war against the West in all but simply stating it. Which is eventually necessary to win this thing) 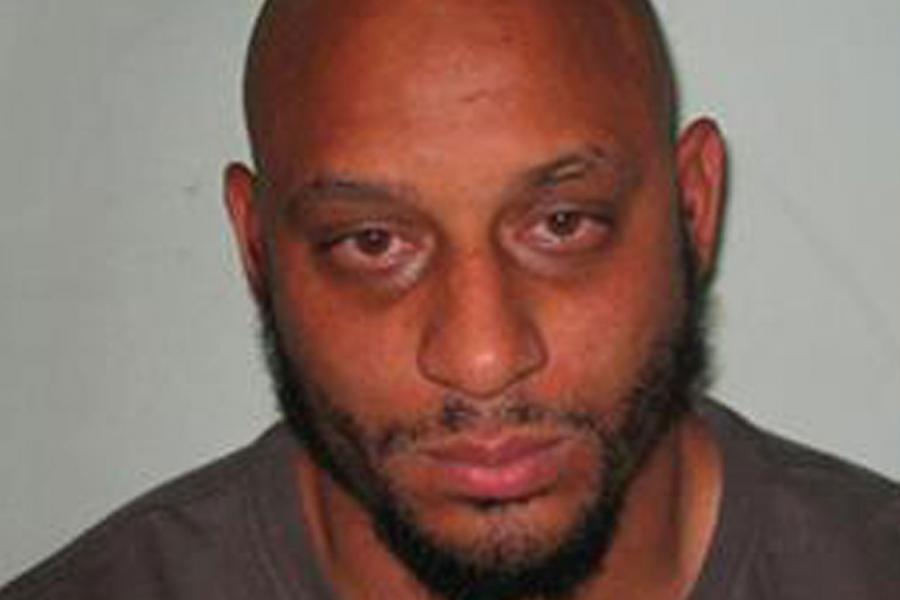 Michael Coe, 36, knocked out a  16-year-old boy after spotting him  hugging his girlfriend near Upton Park Tube station in East Ham.

Coe, who once acted as a bodyguard for hate preacher Anjem Choudary, was jailed for two years and four months last December for the assault.

In 2015 he was cleared by an Old Bailey jury, with Muslim convert Simon Keeler, of preparing for terrorism acts.  It was alleged the pair planned to fight for Islamic State in Syria when they were caught in the back of a lorry at Dover. Coe denied the claim and said he was visiting his wife in Sweden.

District Judge Vanessa Baraitser said she “did not accept his account in relation to his reasons for travel”.

(How long till Muslims demand that East Ham gets a name change to something more inclusive. Like “East death-to-Infidels”?)

5. Attacking terrorists in Syria from the Mediterranean Sea by Black Sea Fleet submarines.

6. Merkel hand picks a small crowd of astroturf cheer leaders for an appearance:

MAINZ. When a unity celebration (Einheitsfeier) has to be secured with 7400 police officers and hundreds of concrete blocks, when residents aren’t allowed to go near their windows in order to not confuse snipers, when only appointed claqueurs drape the line near the meritocracy, then these are infallible signs that a system is going towards its end.”

Today a handpicked audience may cheer Merkel in Mainz.

7. Predictably, the Muslim prof. was waiting for the right moment to play the Marxist card on her scene in the aircraft. Now of course, she is claiming she was thrown off not for the reasons published at the time, but because she is a non-white muslim woman.

This should be an easy one for the airline to disprove. Chances are at any given moment there are thousands of non-white muslim women in the air with this company.

This doesn’t mean her attempt at deflecting the events she clearly created to one of identity politics won’t work. Khadr got 20M$ by some estimates, (10.5M$ went to him, the rest to his contingency lawyer) but it is likely what anyone knew it was going to be at the time. A staged event for this very purpose.

Watch the video of her being escorted off the air craft carefully. Each time they gave her the chance to walk off peacefully, she turned on them and started screaming at them and non-cooperating with authorities. It should also be noted, that the reason she was flying is not a factor. Everyone who gets on a flight has an important-to-them, reason for doing so.

8. Professor: Meritocracy is one of America’s “whiteness ideologies”
(For the record, a meritocracy is perhaps the greatest meta-invention in the history of humanity, and has led to the cessation of suffering of countless millions in countless billions of circumstances. It is why we have medicine instead of tribal witch-doctors. It is why all people of the world have the option of things that work over ‘traditional’ things that lock us into cycles of unimaginable brutality and primitivism. It is why people get so good at things that entire genres awaken, grow, peak out and pass away to be followed by new forms of expression or models of architecture or methods of space travel. There is simply nothing more fair for the entire species than the Merit Principle, as even the least capable among us, while perhaps being forbidden from building bridges and practicing medicine, can know that they can make it to both sides of the bridge without it collapsing and that the medicine available is the best possible.)

According to Pennsylvania State University-Brandywine professor Angela Putman, “meritocracy” is one of America’s “whiteness ideologies,” and academia needs to do more to nip it in the bud.

Putman, a public speaking professor who has written academic papers about topics including the groundbreaking social impact of actor Tyler Perry (yes, really), held a three-day seminar on “systemic racism, intersectionality and white privilege,” and interviewed 12 of the attendees about meritocracy and equal opportunity.

She was shocked at what she discovered.

Many of the students agreed with the notion that if you work hard, you can be successful and that “everyone has an equal opportunity to achieve success.” Imagine that — Americans believing in the American dream.

In an academic paper that she published Thursday, Putnam argues that students are “socialized to believe that we got to where we are … because of our own individual efforts,” and she blames the classrooms of America for this disturbing trend.

There will be much much more over the day. Thank you all very much who sent in materials, and of course, our hard working translators, who bring critically important events and news from Europe as much of it circles the drain, to the Anglosphere in the faint hope that we will know a cautionary tale when we hear one.

Thanks to M., Wrath of Khan, Xanthippa, Nash Montana, Egri Nok, Ava Lon, EB., Charles, Richard, NorseRadish, Van Helsing, and a long list of great people we can all read in the Reader’s Links posts.

10 Replies to “Islam and leftism playing Jenga with the fundamentals of our civilization: Links 1, Oct. 5, 2017”