1, Check out this post at Gates of Vienna. Additional photos below. 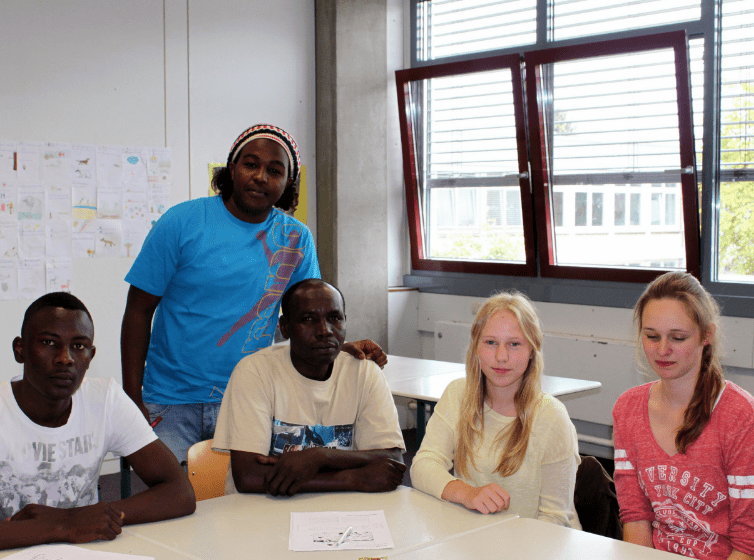 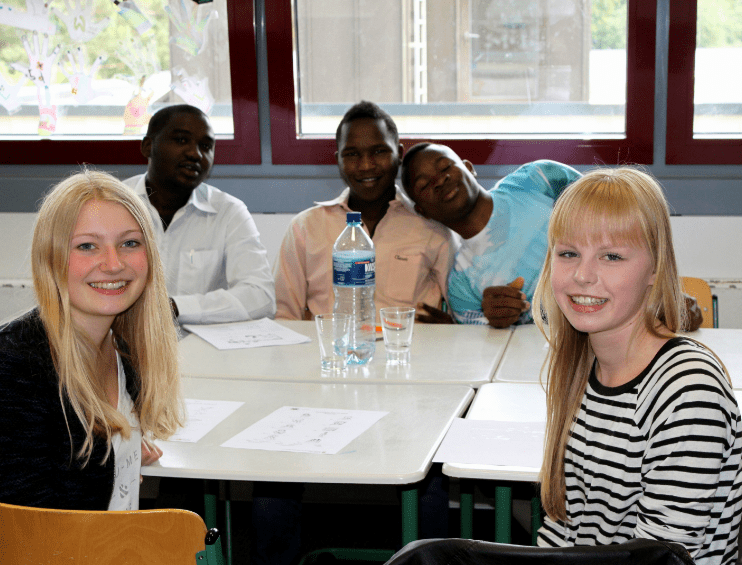 2. Tard-o-rist arrested in the Netherlands with AK47s and other devices for mass casualties.

AMSTERDAM, Dec 9 (Reuters) – Police in Rotterdam arrested a 30-year-old in whose apartment a Kalashnikov AK-47 was found with two full magazines and who is suspected of planning a terrorist attack, Dutch prosecutors said on Friday.

3. A clip from Al-Azahr’s own Youtube channel explaining how important it is to kill people who leave islam.

Here is the Reuters link and image below: 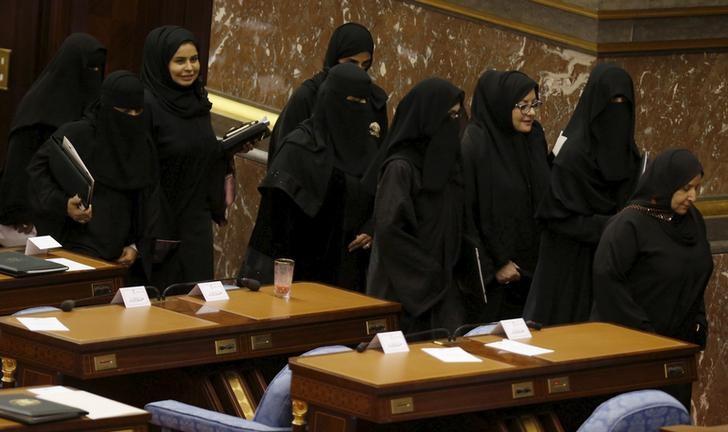 And here is the Alweeam link, I think from the KSA: 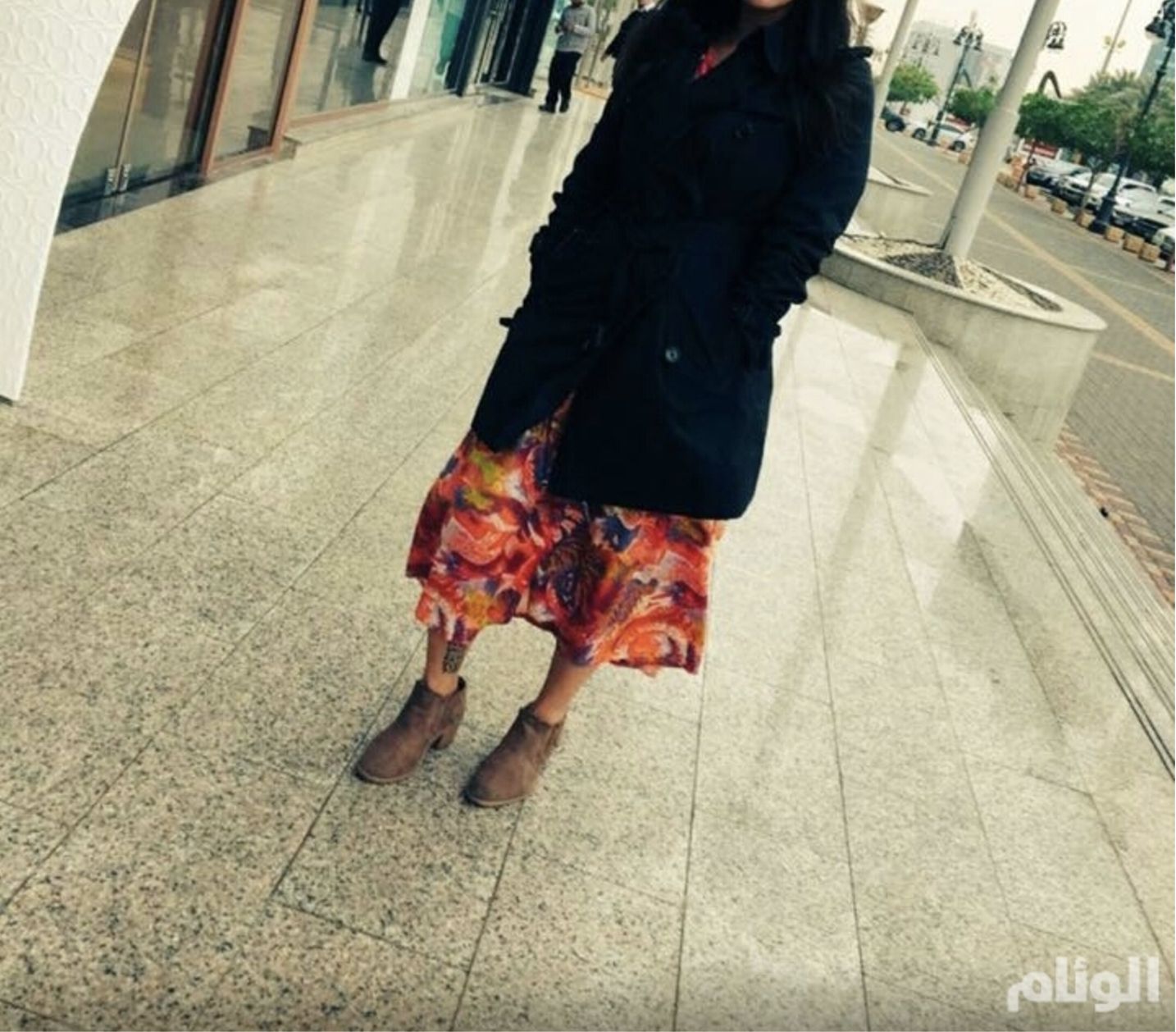 Let’s all hold our breaths waiting for Canadian and American feminists to demand a slut walk in Riyadh.

Saudi police detained a young woman for violating modesty rules after she removed her abaya, the loose-fitting, full-length robes women are required to wear, on a main street in the capital Riyadh, local media reported on Monday.

“She has been arrested and we demand utmost punishment, for the state has rules that she did not respect,” one Twitter user said.

5. Europe owes its science (and anything else it values) to the muslims.

Some videos in the oven now. This one may be of interest though. For those who want to see how the other side reasons.