Have a good look at Hillary’s broach in today’s segment with Trey Gowdy.

Council on American Islamic Relations has a cool logo

Check out the flags behind Hillary Clinton and notice the same broach. 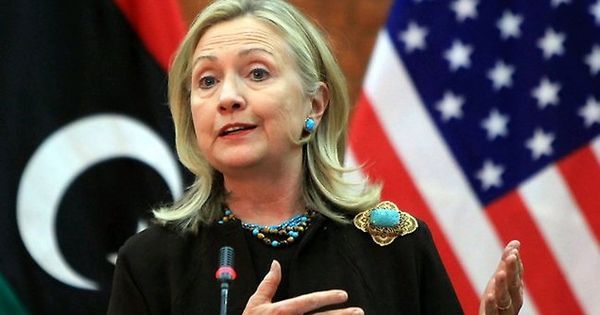 Thanks for the insight Ava Lon