2. Here is quite a decent analysis of the Islamic State’s magazine, Dabiq

Adel Kermiche, 19, and Abdel Petitjean, 19, slit the throat of the 85-year-old priest and seriously injured another hostage after they attacked a church in Saint-Etienne-du-Rouvroy on July 26.

They were shot dead by police, but Muslim leaders in northern France have stood in solidarity with Christians mourning the attack – with mosques in Kermiche’s hometown refusing to grant them an Islamic burial saying they “did not want to taint Islam”.

But the Danish Islamic Burial Fund’s Kasem Said Ahmad has now said they will provide a religious funeral for Kermiche.

He said the church attack was “an un-Islamic action that we naturally distance ourselves from”.

(I bet even the French muslims will not say he is an apostate. After all, he did the work of Mad Moh’s palindrome exactly as ordered in is book.)

This is an interesting weapon

5. Bathroom at coffee shop in Ottawa. Whats the point?

If they are going to do that, I would suggest just having a sign that says “bathroom”. Otherwise every damn identity group will demand a special sign on both doors. 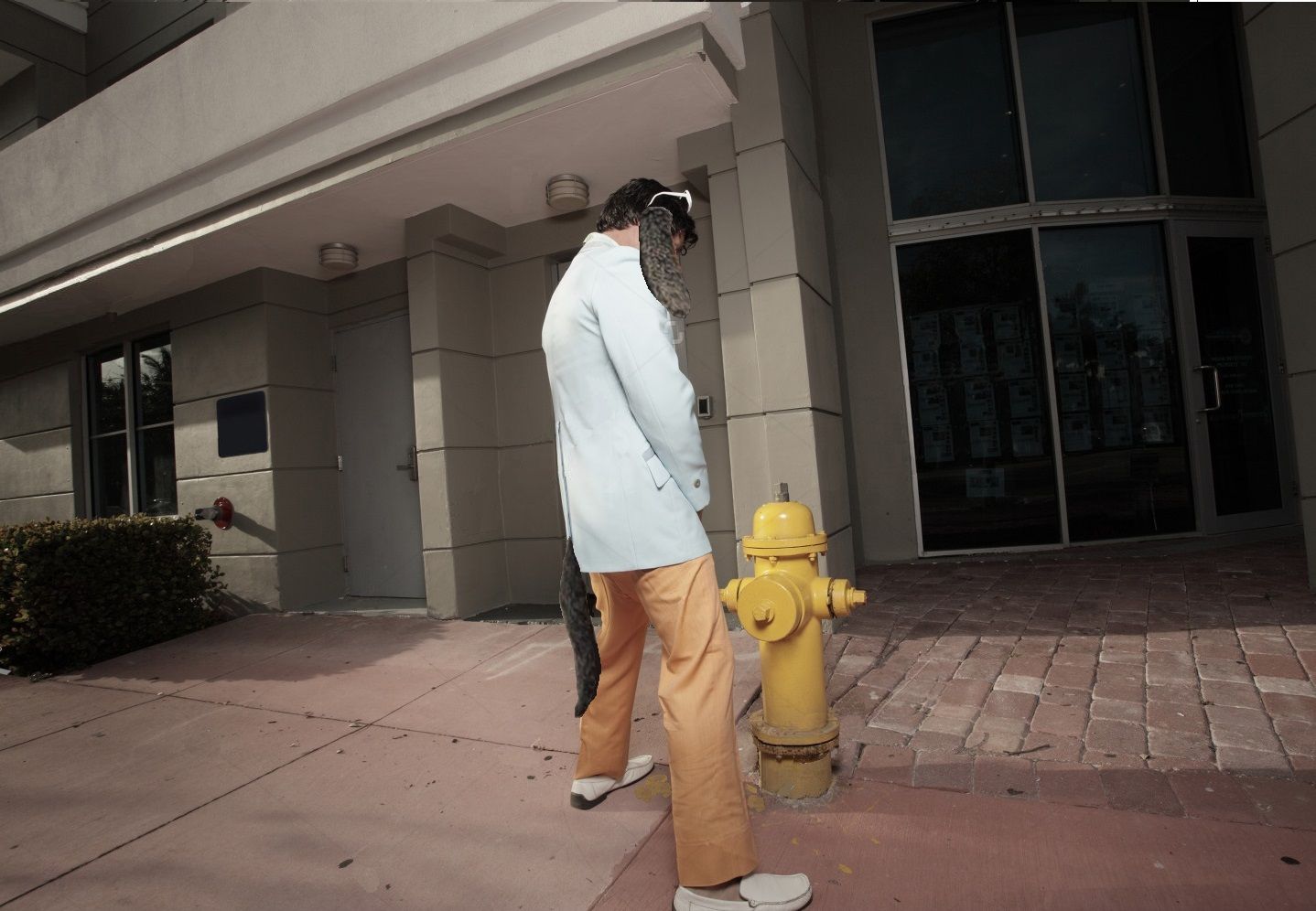 7. Canadian imam explains how the Muslims won the election for Trudeau.

There is a lot of material on this site about that, including links to Ottawa’s Metro magazine which gives the actual numbers. Here, and here.

(Be interesting to know what he studied at U of T)

Thank you Publious Lentulous, M., Wrath of Khan, Xanthippa, Maria J., Pete P., and all who sent in materials and more and more people are, and thank you to all. The iceberg effect amplifies. Much substance below the water line.

There are a few videos being worked on. Part II of the French ex MEP which is very good and other German material. Should be up tonight or tomorrow.