1, The Rebel on one example of Hollywood dhimmitude

2. The Swedish, “Angry Foreigner” is quite good in this video

3. This evolving story is interesting.

First it was reported that a man stepped on a firework in Central Park in NYC which damaged him. Blew off part of his leg actually.
I was thinking what company would make a firework like that and what they would call it. Its a level or two up from the old, “Burning Schoolhouse” we used to get as kids. Maybe, “High Kinetic Amputation Ward” or something.

Then the media started to report that it was possibly an amateur explosive device made by an enthusiast and left there. Thats even funnier than a firework. Back were we come from, reality, when someone leaves an IED, (the proper spelling for the Islamic eating festival) around in a public place we call it terrorism. Not an amateur explosives enthusiast who was sloppy with his inventory.

They are pretty specific though about the device. That it was not made to go off on contact. So I’ll reserve judgement for now. But it is an odd story.

(The Western world forced the Islamic Republic of Mauritania some years ago to pretend they abolished slavery but they never did a very good job of it. They past some superficial legislation for show and kept on breeding, buying and selling people as slaves.

Mauritanian authorities have arrested nine anti-slavery activists and accused them of starting a riot in which several police officers were injured and a bus was burned, activist leaders said on Sunday.

The arrests were an attempt to use the riot in Nouakchott to discredit the Initiative for the Resurgence of the Abolitionist Movement (IRA) movement, its coordinator Issa Ould Aliyine told a news conference.

“From the first hours of the riots, and even without knowing their cause or the details, an order was given to government media to start a campaign to link the IRA with the violence,” he said.

(Now that Muslims have us all wound up with actual terrorism, they are achieving their goals now of disrupting and disassembling our civilization with just the signals of jihad. This is not the first of its kind this past week or so) 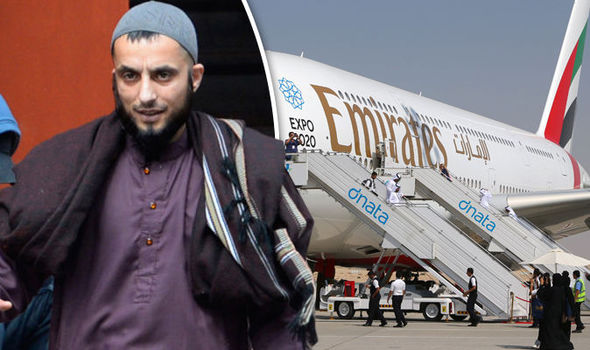 Shehraz Sarwar was on an Emirates flight from Dubai to Birmingham when he terrified fellow passengers, chanting “Allahu Akbar” over and over again.

The 38-year-old has now been jailed for 10 weeks following the incident.

Prosecutor Patrick Sullivan told Birmingham Crown Court Sarwar had been difficult from the start of the flight, refusing to put on his seat belt and throwing food around inside the cabin.

He said: “The behaviour before these words was obnoxious.

Thank you Gates of Vienna, M., Wrath of Khan, Xanthippa, Maria J., Del and many may more. Too many to remember. But thank you all very much.

A few related items left below: 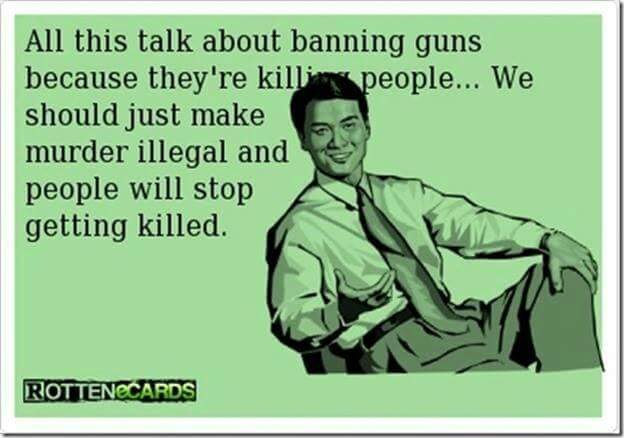 The following video may lead one to believe that the Marxist/Islamic group, Black Lives Matters, tactics may not be as effective as they once were.