A short note before the news items.

The Crosses of James Matamoros are finally ready and shipping. All the back orders went out today.

Those who had thought of getting one and were waiting, now is a good time to get one if you still want one.

To all those who bought one months ago, thank you very very much for your near supernatural patience with this process. Please start checking the mail in a couple of weeks.

During the event, a young boy recited verses from the Koran and the call for prayer. Later, the Muslims in attendance joined in with the Maghreb prayer in the Parliament.

Speaking at the event, Stéphane Dion, Minister of Foreign Affairs, said that Canada enjoys the diversity of its society, the multiculturalism and the equality for all. Dion also maintained that Islam is compatible with democracy as reflected by the fact that a Muslim woman, MP Maryam Monsef, is the Minister of Democratic Institutions.

(It would have been interesting if someone had read a Christian and a Jewish prayer. At least then they could claim it was multi-faith without smirking. Chances are it wouldnt have been allowed though as multi-faith always means muslim and nothing but muslim)

4. This muslim wearing a Palestinian scarf and others feels that its bad that the UK left the EU cause its gonna be harder to break in and rob them now.

5. The FBI has flatly contradicted the Obama-Lynch narrative on the Orlando shooter’s motives and stated that which is obviously true. Real fractures are showing in the US government, as well they should.

The FBI said it has not found evidence that the Orlando gunman Omar Mateen was leading a gay lifestyle.

Following the deadly attack at the Orlando nightclub that left 49 people dead, reports emerged claiming that Mateen used gay dating apps, had gay lovers and was even a frequent visitor to the Pulse nightclub, the Los Angeles Times reported.

Several people came forward claiming to have seen Mateen at the club or been contacted by him using gay dating apps like Grindr. One man in a report broadcast by Univision said he had had sex with Mateen after meeting on Grindr, according to the Times.

But FBI investigators announced there was no truth to the reports, having combed through the gunman’s electronic devices, including a laptop computer and cellphone, and the electronic communications of those who made the claims, according to law enforcement officials.

Investigators said the men making the claims were not credible or had mistaken Mateen for someone else. The FBI found no evidence that the 29 year-old, who was married twice to women and had a young son, lived a secret gay life, the Times reported.

(There is a person who’s relationship with the facts is so loose they have made an adjective out of him. When you want to see if a thing is true, people often say it must be “Fisked” based on Robert Fisk. It high time we started “Lynching” a narrative so that when an authority tells you that a thing is for a certain reason, it must be properly “Lynched” to find out what the real reason probably is. I would like to thank the FBI for Lynching the motives of the Orlando killer after the confusion deliberately injected into the public mind by Barack Obama and his Attorney General, Loretta Lynch)

(Here is another story that had to be fully Lynched)

The social media groundswell, untethered from the constraints of political correctness, forced government authorities to respond.

Police and the local prosecutor’s office grudgingly confirmed that an investigation had begun into the incident. The victim: A mentally disabled 5-year-old girl. The alleged perpetrators: Three boys, ages 7, 10 and 14, from Sudanese and Iraqi immigrant families (predominantly Muslim) who have been in the country for less than two years — all but confirming that they are refugees.

What happened? The case is under seal because it involves minors, but prosecutor Grant Loebs said there is videotape of the alleged sexual assault (a fact which local activists first divulged). Two of the boys are in custody. It’s not clear what happened to the third.

Here’s the sickening thing: The people who should have been asking tough questions — like, you know, mainstream journalists — have spent more time attacking local whistleblowers and bloggers than they have spent demanding answers and holding public officials accountable

7. Pool bans all refugees after attack in Austria

(Really. What the hell is it with tards and pools?)

An Austrian swimming pool has temporarily banned all refugees after a 13-year-old girl was allegedly followed into a women’s changing room and sexually molested.

Police are investigating the assault which reportedly took place at a swimming pool in the town of Mistelbach, around 60 miles north of Vienna.

According to the Heute newspaper, the girl and witnesses told police that the man had a dark complexion and was a foreigner.

Following an emergency meeting after the incident, local authorities decided to post a sign in English at the swimming pool that read “today no entry for refugees”.

“This decision was not taken lightly, but I take responsibility,” said local mayor Alfred Pohl, who described news of the incident as a “shock”.

Pohl also confirmed that they are hiring two security guards to patrol the area.

Thank you M., Wrath of Khan, WTD., Xanthippa, Richard, Yucki and so many who contributed to the comments, opinions and observations as well as worthy news links.

Ramadan is the busiest news part of the year most certainly. This one busier than most. 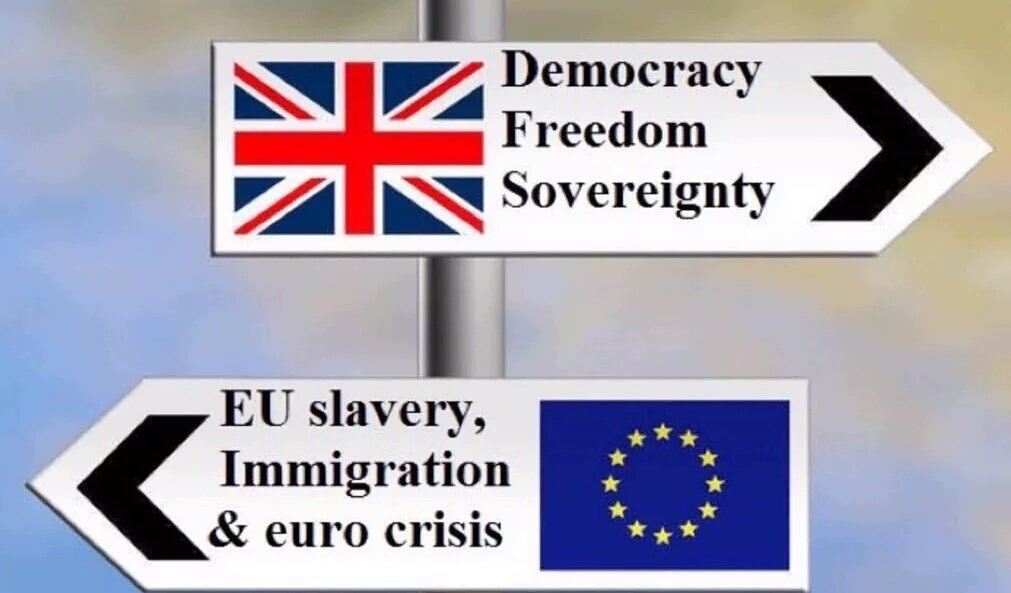 4 Replies to “Another list of data points indicating the non miscibility of Islam with anything worthwhile: Links 1 on June 25 – 2016”