There is a joke that occasionally gets told as a kind of parable.

“Two Jewish men are sitting on a bench reading the newspaper in Germany at the start of Hitler’s reign. One is reading a proper German newspaper out of Berlin, the other is reading a Nazi circular. Eventually the newspaper man turns to his companion and asks why he reads that Nazi filth. The man answers, ‘In your paper, the world is awful. The Nazis are going to kill us all, war is coming, the economy had impoverished us all and so on. In my paper, the Jews are all rich, we run the world, we are in full control of everything. Thanks but I think I’ll stick to my paper'”

Reading Egri Nok’s comment earlier today about how people seem to be avoiding the news I was reminded of this joke and about some comments occasionally made on this site about the evolution of the process, beginning with searching for news about the effects of Islam on Western civilization and then slowly, it turned into an avalanche of it, and that is despite the media suppression of all things that make Islam look like what it actually is. I refer of course, to Canada’s Ministry of Truth (CBC) and BBC and so on.

Still, we must provide a lens, an aggregation and mostly a de-reinterpretation of events for those few that wake up one way or another and need an easy way to get up to speed.

Today we hope to have that Czech politician’s speech which caused such a stir, and more from Germany and Austria. The places to watch.

And remember, whenever you see muslims praying on the street, it should be understood to be an invitation to drive through a mosque.

(As Richard observes, what a very North-Korea like thing to do. But taking it seriously, why would the US invade? They are already communist. Nothing to hope for and nothing left to change)

The embattled socialist government of Venezuela has sent out troops to fight anti-government protesters and justified it by claiming the U.S. could invade the country soon.

Venezuela has been dealing with widespread protests since Wednesday, a response to Socialist President Nicolas Maduro’s rejection of 1.85 million signatures submitted by the conservative opposition to start the recall referendum process. Venezuelan security forces have used tear gas on crowds, and riot police has frequently engaged in violent clashes with protesters.

The Defense Minister of Venezuela claims that the widespread presence of security forces is because, “Venezuela is threatened. This is the first time we are carrying out an exercise of this nature in the country. In terms of national reach, it’s going to be in every strategic region.”

(The real cost of these child sex slave gangs is probably 10X that even just for Rotherham. And it will grow higher and higher till its full out civil war unless we begin to differentiate between a military problem and a criminal-justice one and now)

The child-sex gang which groomed, raped and abused 15 teenage girls in Rotherham cost the taxpayer more than £500,000 in legal aid, it has been revealed.

Five of the six offenders were jailed for a combined total of 102 years in February, and the collective cost of £529,000 was shelled out to pay for lawyers to defend them at Sheffield Crown Court.

Brothers Arshid, Bannaras and Basharat were sentenced after a series of women – most now in their 30s – told a jury how they were sexually, physically and emotionally abused in the South Yorkshire town when they were in their early teens. 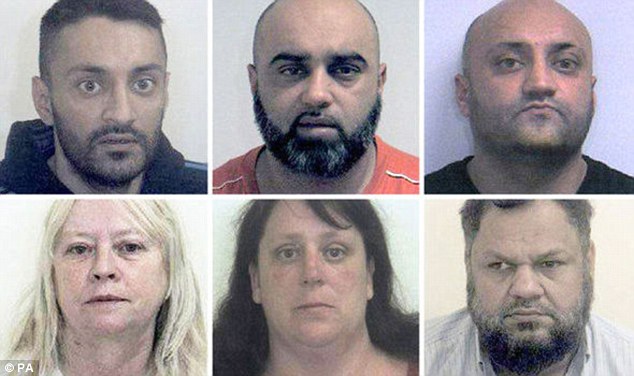 The Hussains were found guilty of a range of offences along with their uncle, Qurban Ali, and two women – Karen MacGregor and Shelley Davis.

3. Islamic State to India: “Either accept Islam, pay jizya or prepare to be slaughtered”

(India is not Canada or Sweden. India will fight back)

A shocking and chilling video with a warning to the people regarding the demolition of Babri Masjid, has been released by the ISIS (Islamic State of Iraq and the Levant) that includes Indian Jihadis and Fahad Tanvir Sheikh, an engineering student from Thane, has been released. In a first video of its kinds, the Indian Jihadists talk about their plans of avenging of the Babri Masjid destruction and alleged Muslim killings across India.

Planned action by the Indian Jihadis and their resentment which involves India and South Asia is the highlight of this first video that has been released recently. Fahad Tanvir Sheikh’s statement as mentioned by a newspaper states “We will return, but with a sword in hand, to slice your throats, to avenge the Babri Masjid, and the killings of Muslims in Kashmir, in Gujarat, and in Muzaffarnagar. Muslims are not safe in India. New restrictions are being imposed and our freedom is being taken away.”Sheikh was the only one who has been identified in the video, states the daily.

(The people there act like its just inclement climate. I guess you could say the weather is bomby) 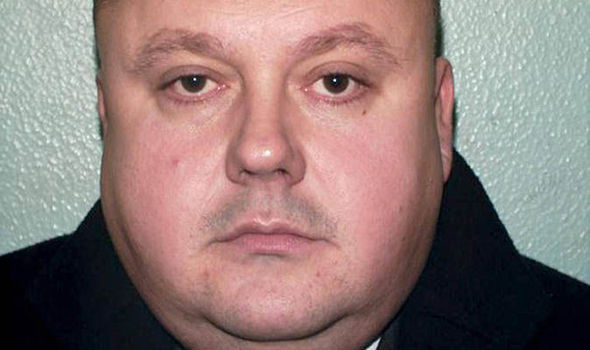 It is to recommend that specially designated units are created in some high-security jails to house the most “dangerous, extreme and subversive” Muslim fanatics.

Thank you Wrath of Khan, M., Buck, Yucki, Richard and many who sent in links.

Its gonna be a long day.