Posting is starting a little late as I was doing some video editing for some of the heavy hitters on our team.

But lets start with some other videos:

Intro and transcripts here at Gates of Vienna for anyone looking for background.

(The Muslim version of the Waltons)

Bareilly: In a suspected case of honour killing, an 18-year-old girl was allegedly killed by her four brothers after she was found in the company of a man in Igrah village here.
The incident took place on Wednesday night. According to police, the girl’s brothers also thrashed her lover, who hails from the same village, but he somehow managed to escape. Later, they caught hold of her and beat her severely. The youth rushed to the nearby Baheri police station and informed cops about the incident. A case has been lodged against the four brothers under relevant sections.
The girl suffered serious injuries and was rushed to a nearby hospital by her mother but she succumbed to her wounds.
Confirming reports, superintendent of police, rural, Yamuna Prasad, said, “The girl was beaten badly by family members, leading to her death, after they spotted her with an alleged lover on Wednesday night. She was rushed to a hospital but died during treatment. The body was sent for post mortem. Action against the four accused will be taken on the basis of the post mortem report.”

3. Matt Bracken was one of three guests on Alex Jones. It was a seriously excellent interview. If you are pressed for time, skip ahead to about 52 minutes to get the question and a bit of Matt’s background. This is really good.

(How is that weird for a place crawling with Muslims? A bathroom is like a public pool except much smaller bodies of water)

Greek authorities are investigating after numerous reports of extreme violence and sex assault among the migrants living in the shanty town established among the abandoned former Athens International Airport.

Thousands of migrants are now being moved from the former Ellinikon Airport to dispersed camps around Greece. Yet the policy of moving out the “troublemakers” first means many families are refusing to go or are making their own way back to the airport.

The initial arrival of the young men means they have had time to establish themselves in the new camps. A report by The Times quotes an Afghan father of five who said of the new camps: “It’s like the Wild West there… I’m not going back. Neither are my children”.

5. Police in Switzerland arrest man suspected of being ringleader of the Cologne sex attacks

(Funny cause I remember early in January, German authorities were insisting it wasn’t organized) 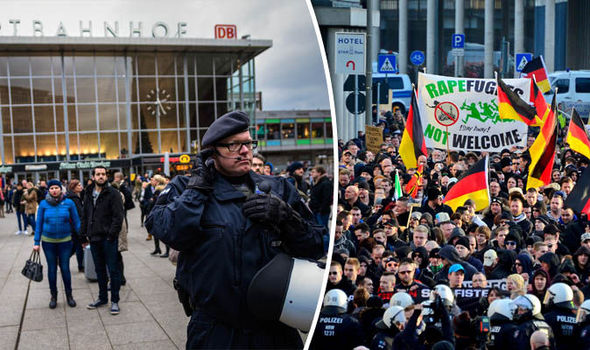 POLICE in Switzerland have arrested a man they suspect of being one the main ringleaders of the frenzied sex attacks against hundreds of women in Cologne on New Year’s Eve. 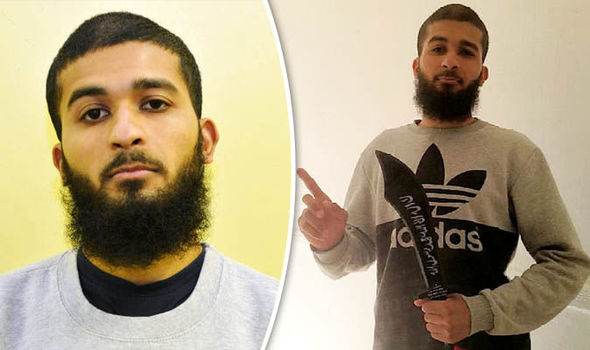 Security guard Mohammed Ameen was prevented from travelling to Syria to join the Islamic State after police intercepted him, the Old Bailey heard.

Instead, he supported the ultra-barbaric terror group by bombarding the web with sick messages from his home in London.

Thank you Shabnam, M., Wrath of Khan, Richard, Yucki, and all.

More will be posted later tonight.