[Lots of people do not think this is the same person. I’m quite certain that the terrorist in the photo on the right is indeed Angela Merkel, chancellor of Germany. But the two men could be brothers but do not appear to be the same guy]

The photo appears to show the German Chancellor with the Paris Bomb-Maker and Brussels attacker – who posed as a refugee at the time of the photograph.

(I can’t confirm this. No idea if its true. But here it is. We can all decide for ourselves)

2. Dozens of mothers and children are among 65 killed after a suicide bomber targeted Christians celebrating Easter in a park in Pakistan

Suicide bombers have killed at least 65 people and injured more than 300 more in an attack aimed at Christians in a park in Pakistan.

The blast happened in the parking area of Gulshan-e-Iqbal Park, Lahore, a few metres away from children’s swings, and most of the victims are believed to be women and children.

Authorities have so far confirmed the deaths of 65 people at the park, where Christians had been celebrating Easter, but they expect the death toll to rise. 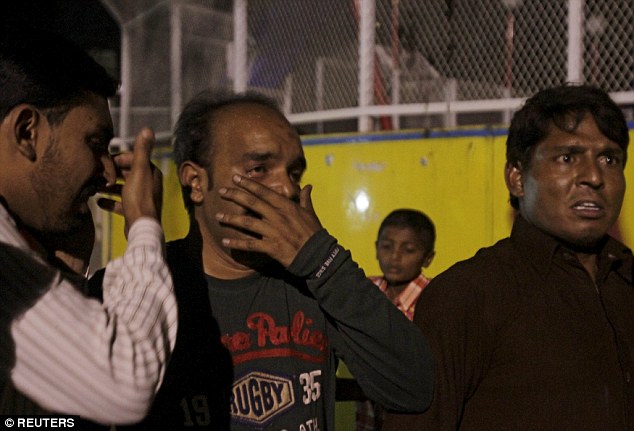 4. Man starts yelling “Palestine” in middle of memorial for Brussels slaughter by his co-religionists

5. Two Belgian nuclear power plant workers have joined ISIS leading to fears the jihadis have the intelligence to cause a meltdown disaster

Belgian security services are fearful that ISIS operatives may have been looking to target a nuclear plant as it emerged two workers from a plant in Doel fled to Syria to join ISIS.

One of the men, reportedly known as Ilyass Boughalab, is believed to have been killed in Syria, while the second served a short prison sentence in Belgium for terror-related offences in 2014.

With an extensive understanding of nuclear facilities, the convict’s short jail sentence has raised further questioned of the Belgian security services as well as fears he may have passed on important knowledge about the sites to the terrorist group. 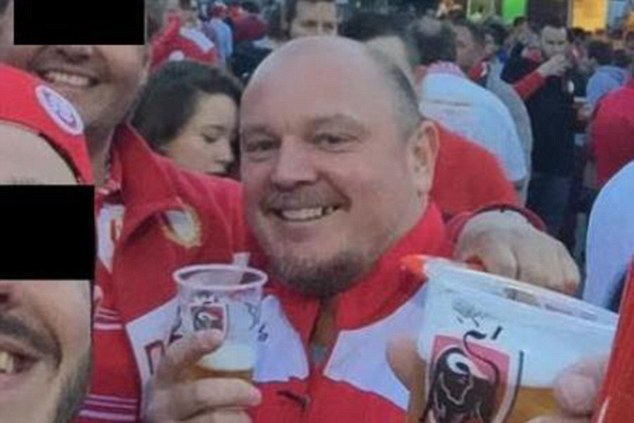 Didier Prospero, pictured, who was a security guard at the Tihange Nuclear power plant, was found shot dead in his bathroom beside his beloved pet sheepdog Beauce. No gun was found at the scene of the crime

(Let’s add this to the story about the nuclear worker who was killed, his pass stolen, then some official media started denying that his pass was stolen and we have a problem in that, ‘known unknowns’ sort of way)

Thank you Nash Montana, M., Richard, Yucki, and so many more. there is a great deal more to come and Viktor Orban’s speech in Russian coming soon.

The story of the day I feel is one judge’s decision to a man in the UK. This is truly a monumental bit of jurisprudence in my opinion.

The analysis is here at the Rebel.

13 Replies to “Some solid indicators of growing sharia influence in the west and more: Links 1 on March 27th 2016”