1. Denmark explains why migrants who break into Denmark should have to pay their own keep, you know, like everyone else. 25 minutes.

3. Thousands of Greeks protest the closure of a play because some of the content was written by someone objectionable.

(They have a point. We are rapidly moving into times where what is not permitted is announced at the last minute and arbitrarily or even in the future to be enforced retroactively. These are tools no government should have)

I have had a couple of comments alleging this is fake. It came I believe from Shoebat initially so, make of that what you will.

#4 is a fake. The ‘Ra’ of ‘Racist’ and ‘Rapist’are identical. Tweeted out with original earlier that said ‘Refugees’.

A Facebook page for the radical left in Germany had a message for young women: “diversity is more important than your security.”

Rote Antifa posted a picture of young feminist on Thursday, holding a sign that stated she preferred rapists from Syria and North Africa over nationalists in Germany who have demanded Chancellor Angela Merkel stop taking in more refugees.

“Prefer sexually active fugitive as German racists,” was featured as the pictures caption.

(A non-white rapist is “sexually active”. That is the penultimate example of cultural-Marxism) 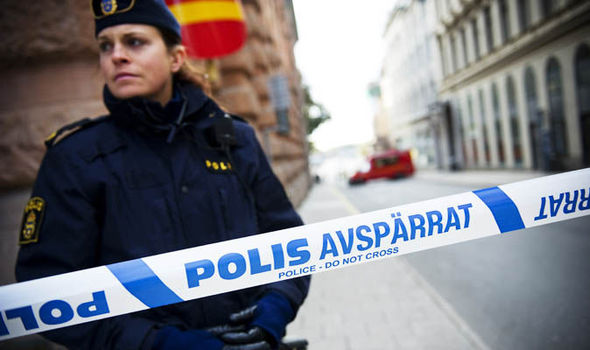 The child was allegedly set upon by four other residents at the centre in Sweden.

Swedish police have now arrested the asylum seekers on suspicion of assault.

The child was taken to hospital after the alleged attack at the centre for unaccompanied refugee children in Nässjö.

The patrol that responded to the alarm raised by staff arrested four people that are now suspected of abuse.

Holocaust survivors attend a ceremony at the former Auschwitz Nazi death camp in Oswiecim, Poland on Jan. 27, 2016, the 71st anniversary of the death camp’s liberation by the Soviet Red Army in 1945. (AP Photo/Czarek Sokolowski)

Israelis are worried for the future of world Jewry, a new poll has found, with a quarter of respondents believing another Holocaust could take place and almost a third agreeing that European Jews should move to Israel.

The complete findings of the survey by the World Zionist Organization will be presented on Sunday at a conference in Jerusalem devoted to new forms of anti-Semitism and the international boycott movement against Israel.

8. The plight of Syrian refugees is not on a par with Jews fleeing the Nazis

(Nice that someone noticed)

On Holocaust Memorial Day, I turned on the TV and watched as a woman wearing an immaculate Thirties suit put her young daughter on a train. “My mother saw me off on the Kindertransport and she took a handkerchief out of her bag in order to wipe my tears at our goodbyes,” recalled Susie Lind, “I knew I would never see my parents again. I have kept this handkerchief newly laundered ever since.”

“Child refugees are safer in a tent on the Lebanese border than in a dodgy boat on the Aegean Sea. Anything to discourage that hazardous journey is a good thing”

Susie was recalling her experience for the superb BBC One documentary, Children Saved from the Nazis: The Story of Sir Nicholas Winton. It is customary on such occasions to say that their suffering is unimaginable. I find it is all too easy to imagine. All you have to do is look at your own children and think that people want them dead. So, you over-ride every maternal instinct, which is telling you to keep them close, and hand them over to strangers who promise they will take them to safety in England. At the railway station, you strain every sinew not to show your children how you feel because you don’t want this, their last memory of you, to be one of sorrow or fear. As calmly as you can, you post your darlings into a future you will never know.

9. Parents sue public high school for ‘religious indoctrination’ after their daughter was ‘forced to convert to Islam in world history class’

10. Why does Sweden have more boys than girls?

There is something odd going on with the ratio between boys and girls in Sweden. The latest estimates suggest there are 123 boys for every 100 girls among 16 and 17-year-olds. That’s an even greater imbalance than in the same age group in China.

But the country now has 123 boys for every 100 girls in this age group, according to Valerie Hudson of Texas A&M University. 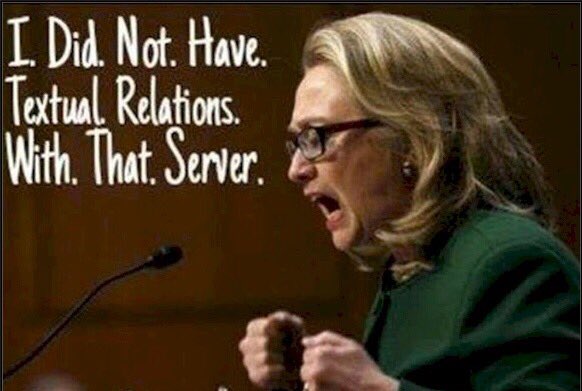