The public story about how 10 U.S. sailors fell into Iranian custody two weeks ago “doesn’t add up,” according to the only former Navy SEAL serving in Congress.

“It doesn’t add up to me that somehow two boats are stranded within the territory of Iran waters,” Rep. Ryan Zinke, R-Mont., told the Washington Examiner in a Tuesday interview. “There’s a lot of questions out there that we have and I think Congress and the American people should know the answers.”

5. Interesting interview with ‘refugees’ who’s issues seem more opportunistic than existential as they complain about Hungary.

6. Pro and anti invasion groups face off in Stockholm Sweden

7. ‘I’m having to deal with big powerful 24-year-olds’: What young woman murdered at Swedish child migrant centre told her family as she revealed fears that adults were posing as orphans

(THE REAL STORY HERE IS THIS DAILY MAIL ARTICLE IS BLOCKED IN SWEDEN! I HAVE CONFIRMATION OF THIS! BELOW, IS WHAT THE SWEDES SEE WHEN THEY GO TO THE ABOVE URL:

The ‘child refugee’ accused of murdering a Swedish aid worker may have been an adult posing as an orphan, it emerged yesterday.

Alexandra Mezher, 22, died after being knifed at a shelter for unaccompanied young asylum seekers.

But she is said to have earlier warned that she was caring for ‘big powerful guys’ aged up to 24. Miss Mezher’s mother Chimene said ‘orphans’ at the centre often lied about their age. 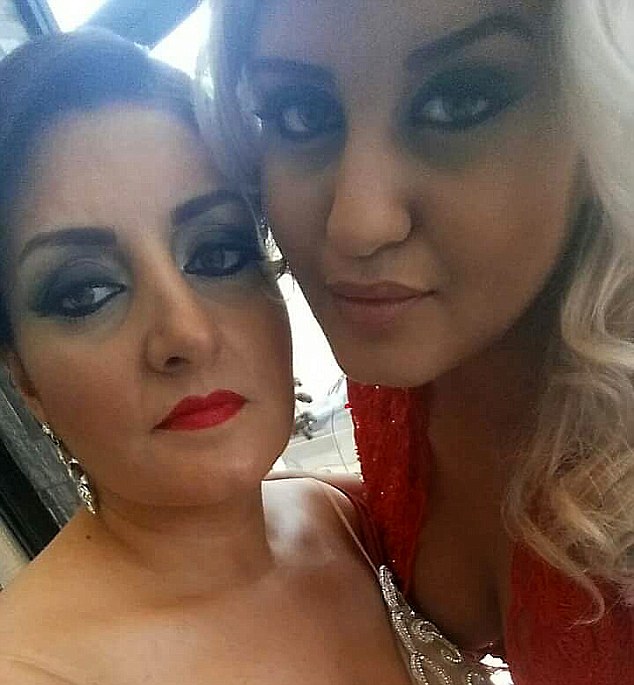 8. The Gregory Alan Elliott Verdict Is the Stalingrad of Free Speech

On the January 22, the era of social justice ascendancy on the web came to a battered, exhausted halt. Gregory Alan Elliott, a Toronto artist who was dragged through the Canadian criminal justice system for the “crime” of disagreeing with feminists on Twitter, was declared innocent.

His acquittal marked the climax of nearly two years of setbacks for social justice warriors on the web, whose ability to quash dissent and ruin their opponents once seemed unchallengeable. Twitter, once dominated by the activists of the regressive left, rang out in celebration at the victory for free speech.

Elliott’s trial stretched from the darkest days of SJW ascendancy on social media to the rise of the cultural libertarians. For feminists and the regressive left, it represented a major goal, which has for the moment been placed beyond their reach: the goal of redefining political disagreement as criminal harassment.

What a sad sad day it is on Earth for freedom and civilization. And much worse to come if there is any validity, even 1/4, in the post to come.

One Reply to “Geopolitics and totalitarian Sweden. Take your time with this one: Links 2 on Jan. 30 – 2016”