2. Telegraph: Britain is no longer a Christian country and should stop acting as if it is, says judge

Britain is no longer a Christian country and should stop acting as if it is, a major inquiry into the place of religion in modern society has concluded, provoking a furious backlash from ministers and the Church of England.

A two-year commission, chaired by the former senior judge Baroness Butler-Sloss and involving leading religious leaders from all faiths, calls for public life in Britain to be systematically de-Christianised.

(That will not be a nice process. We know this because it has been taking place already for years where there are at least two sets of laws and two standards of behavior. One for muslims and one for white indigenous Britons and a sort of vague middle for everyone else)

3. Ezra on the singing of a ‘traditional Arabic welcome song’ to the ‘refugees’

4. Hillary Clinton: ‘I will reveal the truth about UFOs when I am President’

It’s the moment conspiracy theorists have been waiting for – Hillary Clinton has vowed to reveal the truth about UFOs if she becomes President.

The Democratic Presidential candidate vowed to ‘get to the bottom’ of UFO conspiracies – and reveal the truth behind Area 51 – if she is elected.

Up to 77% of Americans believe that there is evidence aliens have visited Earth, according to a 2014 Harris poll.

Conspiracy theorists believe that the American government has contacted aliens – but has concealed the fact for decades.

Her campaign chairman, John Podesta, called for the release of UFO files, saying, ‘The American people can handle the truth.’

Hundreds of women have protested in the German city of Cologne over sexual assaults and thefts carried out by groups of men on New Year’s Eve.

Some held up signs demanding action from Chancellor Angela Merkel.

Mrs Merkel has expressed outrage over the “disgusting attacks” and said everything must be done to find those responsible.

Witnesses and police said that the men involved were of Arab or North African appearance.

The scale of the attacks, involving groups of drunk and aggressive young men, has shocked the country.

7. North Korea says it has conducted an H-bomb test, in a move likely to lead to new UN sanctions

Thank you M., Wrath of Khan, Nash Montana, Xanthippa, and many many more.

Also it is interesting that the Sunni world didnt go bat crap crazy when an Iranian produced this movie about the life of mohamed, which portrayed him, well quite a bit.

Hell if one Danish commie draws a single picture of the guy, riots go on for months and lots of people die. Maybe Iran needs to do it as a broadway musical to really get the Kingdom’s goat at both ends. 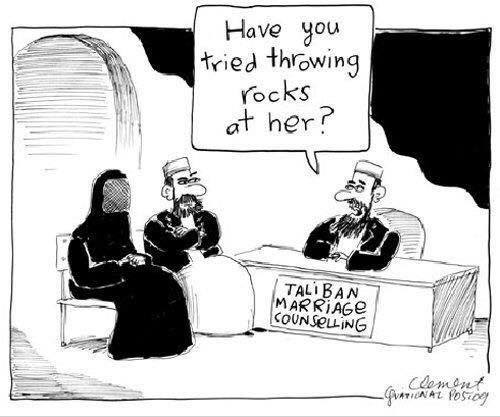