2. More on Iranian outrage over the execution of one of its co-religionists in the KSA

MOSCOW (Reuters) – A new appraisal names the United States as one of the threats to Russia’s national security for the first time, a sign of how relations with the west have deteriorated in recent years.

The document, “About the Strategy of National Security of Russian Federation”, was signed by President Vladimir Putin on New Year’s Eve. It replaces a 2009 version, endorsed by then- President Dmitry Medvedev, the current prime minister, which mentioned neither the United States not NATO.

It says Russia has managed to heighten its role in solving global problems and international conflicts. That heightened role has caused a reaction by the West, it says.

“The strengthening of Russia happens against the background of new threats to the national security, which has complex and interrelated nature,” the document says.

Conducting an independent policy, “both international and domestic” has caused “counteraction from the USA and its allies, which are striving to retain their dominance in global affairs.”

That in turn is likely to lead to “political, economical, military and informational pressure” on Russia, the document says.

4. Here is more footage of the riot, refreshingly, at the Saudi consul in Iran instead of the American one.

What I am getting here and there in fragments from various sources indicates that the Iranians are using harsh rhetoric against the Saudis, claiming this execution will end the house of Saud. The Iranians are also calling the Saudis “takfiri’ which is no small thing. It is the justification used by the Islamic State to exterminate shiia muslims within their reach.

Independent reports: “One of Iran’s most senior clerics has predicted the fall of Saudi Arabia’s ruling family following the kingdom’s execution of Shi’ite preacher Nimr al-Nimr. Ayatollah Ahmad Khatami’s comments came as Iran’s foreign minister warned Saudi Arabia would pay a ‘high price’ for following policies that led to the execution of al-Nimr and 46 others for ‘terrorism offences’.

Ayatollah Khatami who branded the House of Saud ‘treacherous’, told the Mehr news agency: “I have no doubt that this pure blood will stain the collar of the House of Saud and wipe them from the pages of history.”

5. Impending Jihad in India is now on… Pathankot Air Force base attacked by Islamic Terror.

HENB | Pathankot | Dec 2, 2015:: Impending Jihad in India is on. Pathankot Air Force base has been attacked now by Islamic Terror. Four Jihadi militants were shot dead and three Indian soldiers were killed in a terror attack on the Pathankot Air Force base in Punjab on Saturday morning. About an hour after the encounter reportedly ended, gunshots were again heard and security forces suspect a fifth militant might be holed up inside the base. The Muslim Terrorists  were shouting, “Allha Ho Akbar”, “Islamic State Jindabad”, “Pakistan Jindabad” etc.

6. Man who drove car at French troops guarding mosque said to have jihadi propaganda in computer

(Currently, members of the offiical press and high ranking govt. officials are claiming this isn’t terror and there are no links to terrorist groups. Could this be the CVE in action?)

French investigators found jihadist propaganda material on Saturday in the computer of a man who drove his car into troops guarding a mosque in southern France on New Year’s Day but said it did not prove he had links with any terrorist groups.

“The inspection of his computer led to the discovery of jihadi propaganda images,” local prosecutor Alex Perrin told Reuters.

“These are downloadable images that are a few weeks old. Not the worst type of images, but rather bellicose slogans,” he said. “It shows he had an appreciation of that but it does not prove he had links with terrorist organizations.”

The 29-year old Frenchman of Tunisian descent rammed his car into a group of four soldiers in a car park outside a large mosque in a suburb of Valence on Friday afternoon, the prosecutor told reporters earlier on Saturday. 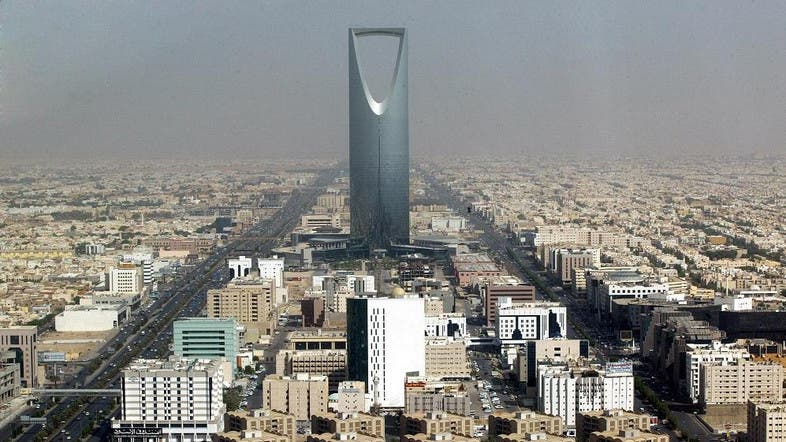 Saudi Arabia summoned Iran’s ambassador on Saturday over what it described as Tehran’s “hostile” reaction to executions carried out by the kingdom against terrorism convicts, the state news agency SPA reported.

The foreign ministry statement, published on the official SPA news agency, said the kingdom handed the Iranian envoy a “strongly worded memorandum” to express “the kingdom’s astonishment and its utter rejection of these hostile statements, which it deemed a blatant intervention in the kingdom’s affairs.”

The Saudi foreign ministry also said it holds Iran responsible for the protection of its embassy in Tehran and its consulate in the northeast Iranian city of Mashhad.

Earlier in the day, Saudi Arabia executed 47 people convicted of plotting and carrying out terrorist attacks, targeting civilians and security forces in the kingdom.

Of the 47 executed, 45 were Saudis, as well as one Chadian and one Egyptian, according to a list of names and nationalities published by SPA.

(Riot/attack? on KSA embassy in Iran)

Thank you Richard, M., Shabnam A., Wrath of Khan and many more and much more to come today.

NBC has managed to deploy the CVE with such alacrity that they can claim that the muslim in France who deliberately drove his car into French soldiers outside a mosque screaming “allah hu ackbar” was not a terrorist and this was not a terrorist act by inventing highly flexible and context sensitive definitions of terrorism that they can let this fellow off while accusing non-muslim, white people who commit crimes or acts of barbarism as actual terrorists under identical definitions of the word. In this 16 minute French video, a French official attempts the same logical contortions explaining that his islamic war cry was merely a prayer he did before he was to be killed as a logical response to his actions, which was to commit vehicular murder against soldiers. It was of course, jihad. The motive was jihad and all the rewards that jihad brings to the jihadi upon death.

This upscaled contorted and deformed reality is well in keeping with the arrest of Germany’s Heidi Mund which we will be posting more on shortly. Europe is taking a deep dive towards totalitarianism in favour of Marxism and islam. Lets hope the pressure gets to them before it does to us.

19 Replies to “The noose tightens around classical liberals a little more everywhere: Links 3 on Jan 2 – 2016”