1. ISIS-inspired Frenchman who beheaded his boss is found dead in jail cell

A Frenchman who beheaded his boss in the name of the Islamic State was found dead Tuesday in his Paris jail cell, according to local media.

Yassin Salhi was held in isolation at the Fleury-Merogis prison after the barbaric beheading during the summer. The 35-year-old delivery driver was found hanged with bed sheets from his cell and later died around 9:15 p.m. local time, Le Dauphine Libere newspaper reported.

He then unsuccessfully tried to set off an explosion at the U.S.-owned Air Products factory in Lyon by plowing a truck into an area containing flammable liquids. The suspect instead caused only a small explosion and was attempting to ignite bottles of acetone when he was overpowered by firefighters.
Salhi had also hung ISIS-inspired messages from a fence, beside Cornara’s head.  Authorities said Salhi had ties to Islamic extremists but was likely inspired, not ordered, to carry out the killing.
His in-custody death has been ruled a suicide.

An extremist plot was foiled last week in the French region of Orleans, south-west of Paris, Bernard Cazeneuve said on Tuesday, as the government prepared constitutional changes to enshrine emergency police powers.

Two French citizens aged 20 and 24 were arrested on December 19, the French interior minister said. The older individual has a police record for petty crime.

A police source told AFP that one was originally from Morocco and the other from Togo.

(Extremist plot ay? Must be vegans. Those guys can go crazy from lack of protein to the brain)

(That fellow is correct. Islam is evil and worthy of contempt and hatred. It just is, by its teachings, actions and history. Communism equally so for making it a crime to speak the truth about islam)

4. Migrants Vs. refugees. The first forging the identity of the latter for the benefits and scamming the system.

In a marching drill of the Algerian National Gendarmerie, the soldiers chant: “Turn your guns towards the Jews… in order to kill them… slaughter them… and skin them.” The video was posted on the Internet on November 1 to mark Algeria’s Revolution Day, but the post did not state when the video was filmed.

6. Ban the song, White Christmas cause its racist.

7. Still No Answers for What Caused Mass Choking, Vomiting at Jersey Dept Store

On Sunday, a Kohl’s department store was evacuated and police were brought in to investigate after “at least a dozen” shoppers became ill due to an unknown cause. From the initial report:

The store was evacuated at around 9 p.m. after employees began telling customers to leave, CBS2’s Brian Webb reported.

The substance seemed to be coming from the front of the store by the cash registers, Webb reported. Witnesses said some shoppers were coughing, choking and even vomiting.

Today, police report that the substance that caused the customers to become sick is still a mystery.

Despite being of a migrant background herself, commissioner Tania Kambouri has not been shy in her criticism of the failures of the integration process in Germany which is making life difficult for police, as they are harassed and even ganged up on by migrant men.

Speaking in an interview with Stuttgarter Zeitung, Mrs. Kambouri said the German state was not taking the problem seriously enough, and said the police were under threat. While identifying “young Muslim men” as the main problem she and her colleagues faced, she did qualify herself, remarking: “They are, as far as I can see, men from Muslim countries. But whether they are practising Muslims or not, I can not tell”.

9. According to Andrew Bostom, Ruch Limbaugh has come out and just said it. Islam is the problem. No qualifiers, no unnecessary and deflecting adjectives. If so he is the first broadcast radio personality with an audience in the millions to say so. Lets hope that he has now created the ‘safe space’ for the rest of the media to drop Obamonix and start saying what is true, and what more and more people just already know. It looks like we can listen to the show here if you are a member. The embed below might be it.

Thank you M., Gates of Vienna, Richard, Nash Montana, Andrew Bostom, and all. 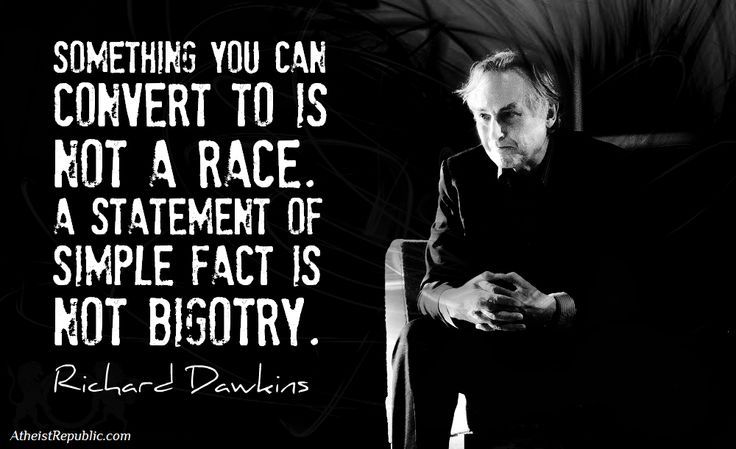