1. Janice Fiamengo, a prof. at Ottawa U., weighs in on the canceled yoga class for reasons of the most Stalanist political correctness.

The Obama administration pursued a policy in Libya back in 2011 that ultimately allowed guns to walk into the hands of jihadists linked to the Islamic State (ISIS/ISIL) and al-Qaeda (AQ) in Syria, according to a former CIA officer who co-authored a report on behalf of the Citizen’s Commission on Benghazi (CCB), detailing the gun running scheme.

(This is the news story many of us have been waiting for, Evidence of Obama administration’s actual complicity and alliance with the Islamic State and Al-Qaeda etc. I mean more than what we already know from him who is constantly avoiding any criticism of them or their root ideology)

In Congress, the then-bipartisan group known as the “Gang of Eight,” at a minimum, knew of the operation to aid and abet America’s jihadist enemies by providing them with material support. So says Clare Lopez, a former CIA officer and the primary author of CCB’s interim report, titled How America Switched Sides in the War on Terror, speaking with Breitbart News.

The ripple effects of the illegal policy to arm America’s enemies continue to be felt as the U.S. military is currently leading a war against ISIS and AQ terrorists in Iraq and Syria, according to Lopez.

In late October, Defense Secretary Ash Carter said that the U.S. would begin “direct action on the ground” against ISIS terrorists in Iraq and Syria who may have reaped the benefits from the gun-running scheme that started in Libya.

3. Outrage over Saudi death sentence for poet on blasphemy charges 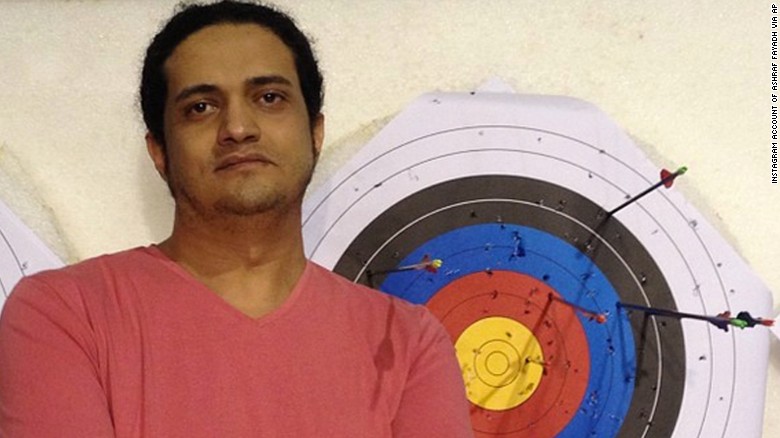 (CNN)Hundreds of writers around the world have joined human rights groups in urging Saudi Arabia to release a poet who faces a death sentence on charges of apostasy for his poetry.

Palestinian poet and artist Ashraf Fayadh, 32, was sentenced to death by a court in the southwestern Saudi city of Abha this month on a series of blasphemy charges, according to Human Rights Watch, which viewed the trial documents.

The charges included insulting the “Divine Self” and the Prophet Mohammed, mocking the Quran and spreading atheism.

His sister, Raeda Fayadh, appealed to King Salman bin Abdulaziz Al Saud of Saudi Arabia to grant clemency to her brother in an interview Monday with CNN.

(This is Saudi Arabia. Not the Islamic State or Afghanistan)

4. Russia says Turkey ‘shot down plane for IS oil’

(In this instance, the events and the facts support the Putin position about 100%) 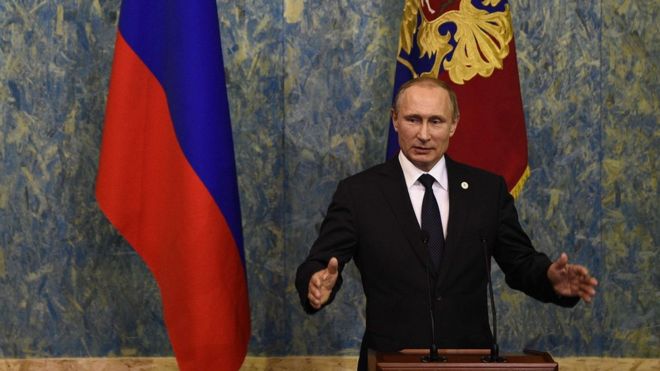 Russia has accused Turkey of shooting down its warplane near the border with Syria in order to protect its oil trade with the Islamic State (IS) group.

Speaking at international talks on climate change in Paris, Russian President Vladimir Putin called the downing of the plane a “huge mistake”.

Turkey has denied any ties to IS and is part of a US-led coalition carrying out air strikes against the militant group.

The Turkish government has refused to apologise for the incident.

One Russian pilot was killed and the other rescued following the crash on 24 November. Turkey says the jet entered its air space – an accusation Russia denies.

(During the Bush years, I often heard people discuss how Dick Cheney was profiting by his position in the administration due to his owning companies that built military bases or related fields. One has to wonder of course if Rob Malley owns a white flag company or a printing house for korans or perhaps those nice little carpets muslims use for prayer and make excellent dog dish mats)

7. Three muslim terrorists sent to mohamed’s brothel in the clouds courtesy of the Russian security apparatus. No thank you card as of yet received by the Kremlin

8. Pope: Fundamentalism ‘Disease of All Religions’

(Really? Cause I know some pretty fundamentalist buddhists and none of them have ever blown up a mosque or discussed it like a good thing. There has never been wars between Mahayana and Hineyana buddhist sects to the best of my knowledge and despite the fact that at some point, the Hindus managed to take back control of India after muslim general Tamerlan had committed the largest genocide in the history of the world against them, at least since Homo Sapien Sapien defeated Homo Neandehalis anyway, the Hindus did not commit a genocide against the muslims, nor did they make the practice of it illegal and nor did they tear down all the mosques even if in hindsight, they probably should have. The pope must have a secret handshake and a secret belly laugh he shares with Obama when they manage to get into the same room with no cameras on)

Thank you M., Wrath of Khan, Kathy, Gates of Vienna and many more. And still, more to come. Actually a couple of very interesting things.