1: It would appear that the entire WalMart customer data base was hacked and deleted. Which means who knows what else. This link is for the Canada WalMart but I have it on good authority that its global. CVS as well.

2. BBC covers the swarm of invaders in Hungary

This generous gift is from Abdallah S. Kamel, chief executive of the Dallah Albaraka Group, LLC, a banking and real estate enterprise based in Saudi Arabia.

“Mr. Kamel’s extraordinary generosity will open up exciting new opportunities for Yale Law School and for the entire university,” said President Salovey. “The Abdallah S. Kamel Center for the Study of Islamic Law and Civilization will enhance research opportunities for our students and other scholars and enable us to disseminate knowledge and insights for the benefit of scholars and leaders all over the world.”

A McDonald’s customer has been jailed for 12 weeks in prison after asking a Muslim employee if he was going to chop off his head, The Daily Mirror reported.

Drunken Patrick Maughan, 65, was harassing the assistant manager of the local restaurant in Crawley, West Sussex, by making reference to the sickening ISIL-style beheadings. After that he mimicked the way Muslims pray.

Melanie Wotton, prosecuting, said: “At about 7pm Maughan went into McDonald’s where Mr Mahroof was working as an assistant manager and Mr Bahar as a security guard.

5. The Christian militia taking on Islamic State in Iraq 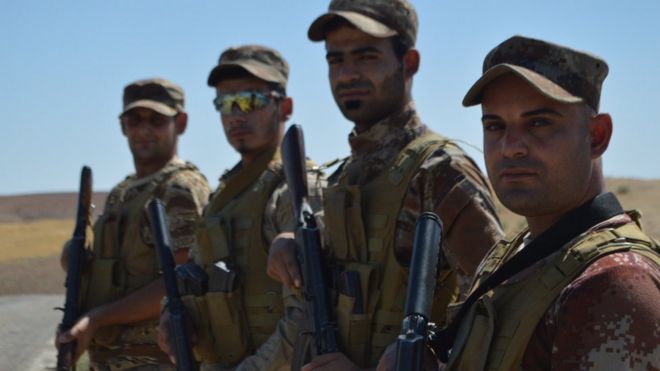 Across the sun-scorched landscape of the Nineveh Plain in Iraq, north of Mosul, a small contingent of fighters in sand-coloured uniforms is on patrol, 7.5 miles (12km) from the frontline with the self-styled Islamic State.

Nothing unusual in meeting men with guns in this part of the world, of course. But this unit is something new – these are all Christian soldiers.

Assyrian Christians say they are descended from the 1st Century peoples evangelised by the disciples of Jesus Christ. They still speak Aramaic, the language spoken by Jesus.

(I must say it. Onward Christian Soldiers. Prevail for all of us)

Turkish ground forces have crossed into Iraq in pursuit of Kurdish militants for the first time since a ceasefire two years ago.

7. Conservative dissent is brewing inside the Vatican

VATICAN CITY — On a sunny morning earlier this year, a camera crew entered a well-appointed apartment just outside the 9th-century gates of Vatican City. Pristinely dressed in the black robes and scarlet sash of the princes of the Roman Catholic Church, Wisconsin-born Cardinal Raymond Burke sat in his elaborately upholstered armchair and appeared to issue a warning to Pope Francis.

A staunch conservative and Vatican bureaucrat, Burke had been demoted by the pope a few months earlier, but it did not take the fight out of him. Francis had been backing a more inclusive era, giving space to progressive voices on divorced Catholics as well as gays and lesbians. In front of the camera, Burke said he would “resist” liberal changes — and seemed to caution Francis about the limits of his authority. “One must be very attentive regarding the power of the pope,” Burke told the French news crew.

(My bad. at the time of publishing this multi post I had forgotten to remove this item. Every source from this leads back to Debka which… I do not accept as a stand alone source on matters geopolitical. Rather than remove it, I have elected to strike it through. Its best ignored) 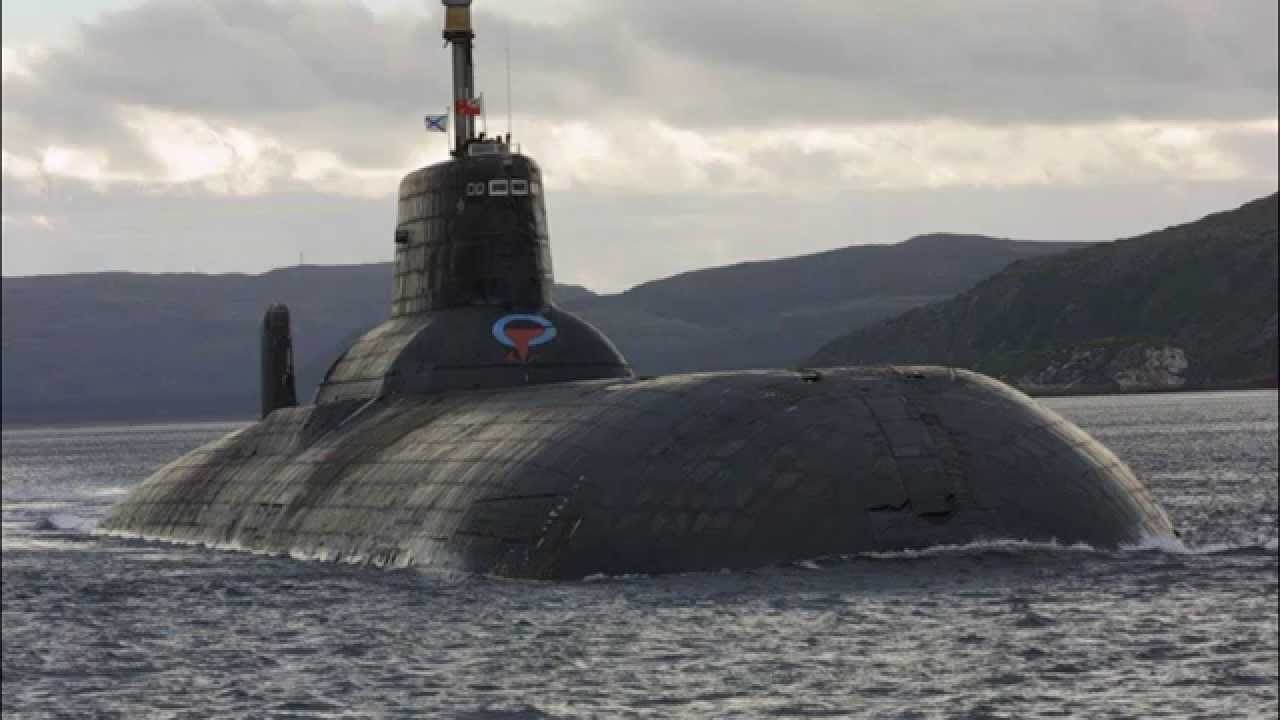 (Obama has abdicated his role as leader of the nation which set the moral standard and the limits to armed conflict. Obama is a lot of things. A leftist naive ideologue and for all intents and purposes a muslim. But worst of all may be his intense lack of basic geopolitical understanding and his substitute of post modern thought. And it has led to other actors who do not have at their core, a basic belief in individualism and liberalism. The cost will be staggering. Literally incalculable and in every kind of currency from money to youth to life to freedoms and more one may not notice till its gone or in very short supply.)

Turkish ground forces have crossed into Iraq in pursuit of Kurdish militants for the first time since a ceasefire two years ago.

10.  Daily Mail: EXCLUSIVE: First picture ‘proof’ that Russia has troops on the ground all over Syria helping dictator Bashar Al-Assad – and they’ve been there since APRIL

Thank you Just Smile, M., Johnny U., Wrath of Khan, CB Sashenka, Yucki and many more.

CB Sashenka, a good friend of this site, saw the highly out of context photos of the UMIs with their baby on the railway track in Hungary with the Hungarian police over them just an hour or so ago on FOX news. This is highly distressing as the video of what really took place shows that the man didnt want to obey the instructions to return to the station or the train and grabbed his own baby and wife and pulled them down onto the tracks. We posted that video here yesterday or the day before. But FOX is preserving the narrative of the gentle immigrant being storm trooped by Hungarian SS when the exact opposite is the case.

Diana West has been chronicling the deceptive practices of FOX news for some time.

Here. May as well dance a little.

One Reply to “De-spining the goo coming from legacy media is a full time job. Its not news, and it certainly isn’t reality. Links 3 on Sept. 8 2015”