2. Hungarian police break out the tear gas to stop an attempt by UMIs (Unidentifiable Muslim Invaders) to break out of the refugee processing centers and make a break for Germany, their ultimate targets. 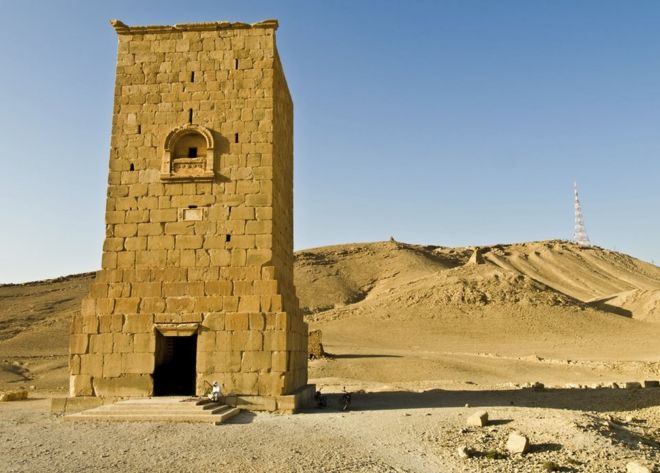 Jihadist militants from Islamic State (IS) have blown up three funerary towers at the ancient city of Palmyra, Syria’s antiquities chief has said.

Maamoun Abdul Karim said they included the Tower of Elahbel, built in AD103 and one of the best-preserved.

The multi-storey sandstone monuments, standing outside the city walls in an area known as the Valley of the Tombs, belonged to rich Palmyrene families. Their demolition comes only days after IS blew up Palmyra’s two main temples.

(The BBC of course spins this to make it look like muslims are the victims. A cursory analysis of the reasons behind this event shows that it is in fact perfect islamic scriptural behaviour)

(So long (England) and thanks for all the fish)

Amid growing international and domestic pressure, the Prime Minister said Britain would act “with our head and our heart” in response to the crisis.

But he did not give a precise figure on the number of Syrians who will be taken in, saying the details were still being finalised and would be announced next week.

“Given the scale of the crisis and the suffering of people, today I can announce that we will do more, providing resettlement for thousands more Syrian refugees,” Mr Cameron said during a visit to Spain.

While the world is consumed with horror over the plight of the refugees now flooding into Europe, it is useful to remember these threats that were made just six months ago.

“Islamic State ‘planning to use Libya as gateway to Europe,’” by Ruth Sherlock and Colin Freeman, Telegraph, February 17, 2015:

Islamic State militants are planning a takeover of Libya as a “gateway” to wage war across the whole of southern Europe, letters written by the group’s supporters have revealed.

Thank you M., Tundra T., Wrath of Khan, Buck, and many many people.

These are serious times. Any of you who believe there is merit in the point of view advocated on this site, please send the links or even direct links to the evidence of these points of view to people you know who do not yet get it. The time to pick sides would appear to be here. Not because we want this situation, but because reality treats those who ignore her harshly.

Lastly, it seems that the leaders of Iran, Russia and North Korea are starting to get excited about the next US election and have made their support clear. 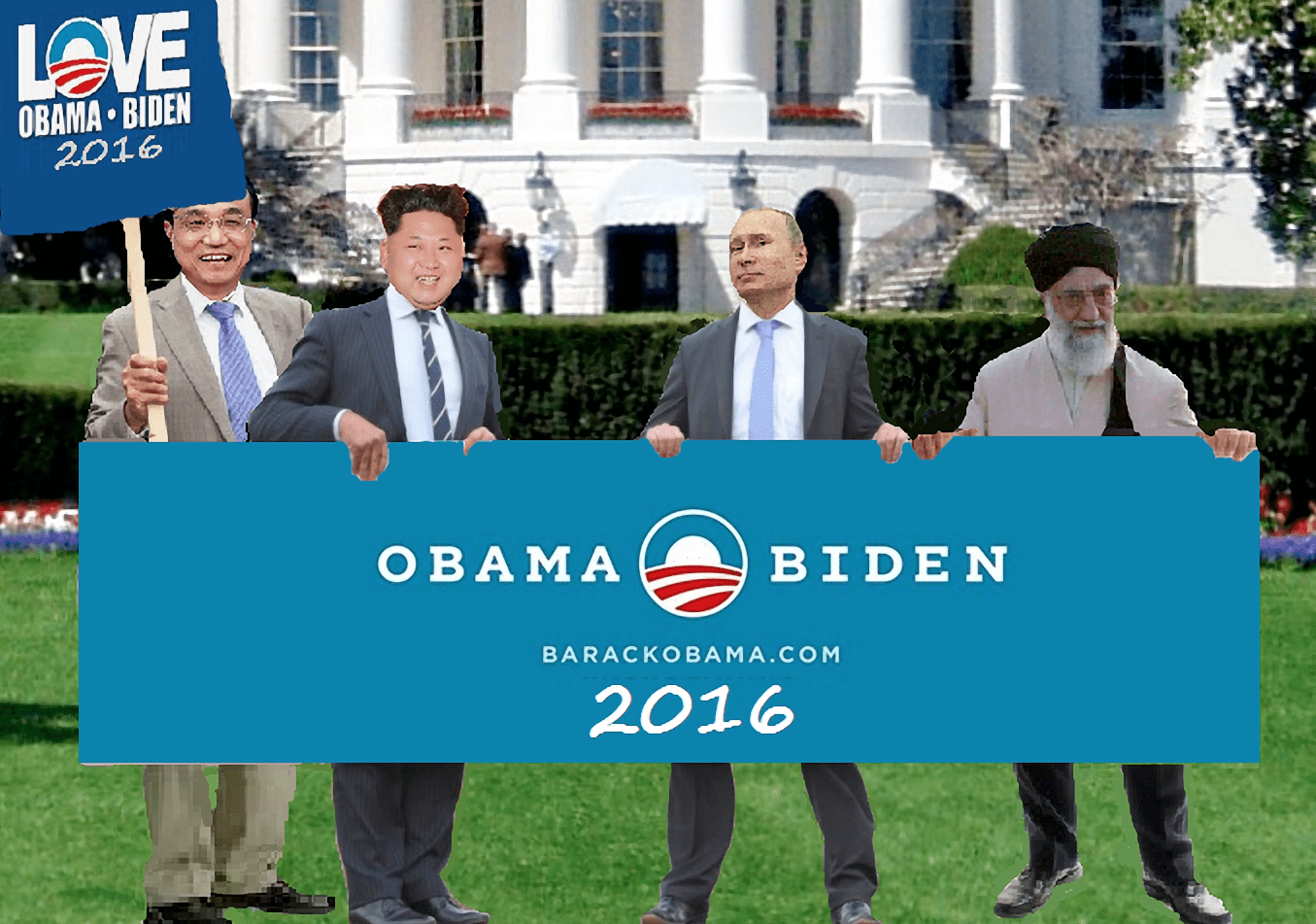 Thank you Tundra T. for setting up this photo shop

9 Replies to “Muslims invade Europe by the tens of thousands and destroy history itself across the IS: Links 2 on Sept. 4 – 2015”