1: Ezra and the editor of Breitbart UK discuss the current ‘migrant’ (UMI) crisis

2. A lot of Russian muslims seem to ‘vanishing without a trace’ recently.

3. Blindfolded and barefoot, the French train terrorist who ‘watched a jihadi video’ minutes before attack was foiled by hero passengers

(This article is worth it for the one pic) 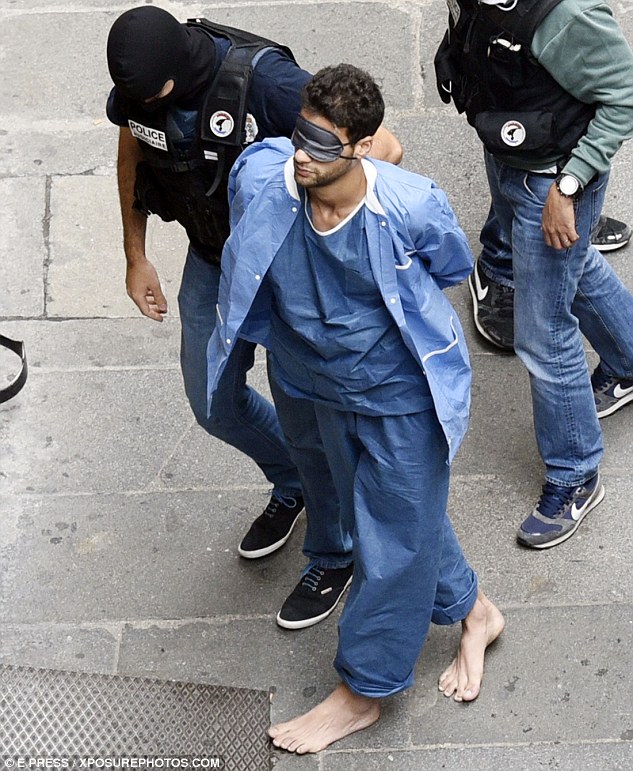 (In fact-checking of previous WND claims, we have on occasion found that the evidence for them was not compelling enough to post here. However this one stands to reason all on its own. It has been way too long. There is no way with their resources and access to materials and wealth that they could not have completed everything necessary to have a break out time of weeks or less for a deliverable nuclear weapon. They also showed the world that they can launch a working ICBM years and years ago. Off the top of my head I do not remember if it had a working reentry capability. But it certainly did circle the Earth or enough of it to hit North America)

5. German reporter on a border point covering the swarm of UMIs.

Over the weekend, just as Gulf state stocks were in full-on meltdown mode, we outlined Saudi Arabia’s increasingly precarious financial situation. The problem – which is at least partially of the kingdom’s own making – can be visualized as follows:

More than 33,000 Muslims travelled from across the world and gathered in Alton this weekend to pledge allegiance to Hazrat Mirza Masroor Ahmad, the fifth Caliph and worldwide head of the Ahmadiyya Muslim Community.

France’s President Francois Hollande has condemned an arson attack on a mosque in southern France after investigators ruled that the building was torched deliberately.

Around 70 percent of the Salame D’Auch Mosque in Auch, near Toulouse, was burned down over the weekend. While no one was injured in the blaze, flames gutted the building and destroyed two prayer rooms and large parts of the roof.
By Monday, investigators ruled that the fire was lit deliberately, confirming the suspicions of firefighters at the scene, who said that there was a strong smell of gasoline in the building at the time.
Later on Monday, President Hollande released a statement condemning the attacks and promising the country’s best efforts to find the culprits.

Thank you M., Wrath of Khan, Johnny U., Buck, ML., Gates of Vienna, Dan F., Richard, and all. Its time to take off your tin foil hats and make them into tin foil shields. What was crazy yesterday is orthodoxy today.

It should be noted that in the paywall article about the Stop Harper stop sign vandalism out East, it referred to a person who was arrested in NB for doing it who had a typical Iranian name.

5 Replies to “The crisis of thousands of non-Europeans flooding the continent and bringing hardship, not fleeing it: Links 3 on Aug. 25 – 2015”