1. Audio recording of man in Pakistan being beaten because he asked for equal rights for non-muslims. (actually its more an example of how muslims debate) 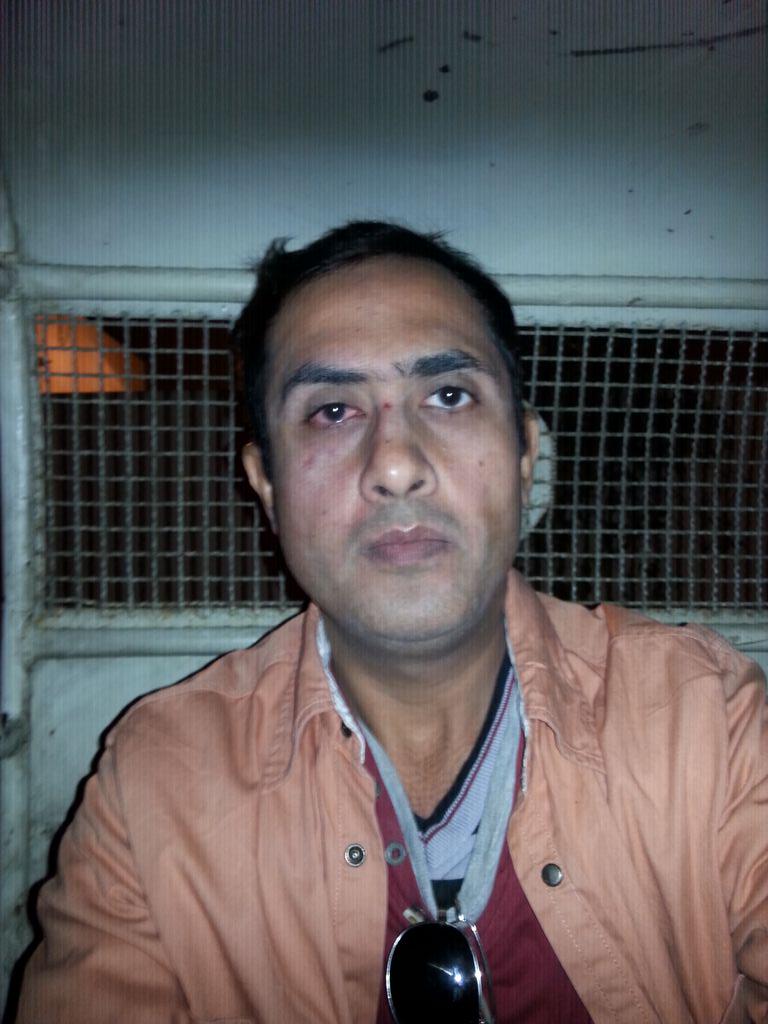 2. More and more Americans seem to be waking up to the fact that islam is a threat doctrine, that it is challenging the existence of American’s 1st amendment rights, and that one needs the second amendment to preserve the first. This is axiomatic.

(I would also posit that Americans also know that Diet Coke is better when you open it yourself.)

That means that specimens of the deadly Bacillus anthracis have been sent to labs in 12 states, the District of Columbia and three countries. The samples came from the U.S. Army lab at Dugway Proving Ground in Utah. Scientists there thought they had been shipping inactive strains of the deadly spores for research purposes

(Why does it feel like there is more to this story than we have seen so far?)

4. Breitbart exposes some of the connections and views of the ‘unopened Diet Coke victim’ which may call into question her version of events, even if anyone does give a sh*t about it.

(Not that I think very many people will be sending her flowers and cards and full cans of Diet Coke, but it does look like this was a minor league attempt at islamic privilege making)

5. Pat Dollard: Why Is It OK To Call The Religion Of Scientology An “Evil Cult,” But Not OK To Say The Same Exact Thing About Islam?

Anybody have a valid answer for that question? The case that Mohammed was a charlatan who started a cult is the same case that is made daily by pundits about L.Ron Hubbard not only without uproar, but with high praise. Can anybody justify the double standard? ( Note, in case you don’t get it: I’m not defending Scientology, I could care less about them either way, I’m asking why the double standard in acceptable speech about two established religions.)

If it’s okay for Rupert Murdoch to say this about the religion of Scientology, then it’s certainly ok for Pamela Geller or anyone else to make their critiques of Islam. If it’s not hate speech for Scientology’s critics, then it’s not hate speech for Islam’s. The FACT that there is just as much evidence that Mohammed was a cult-leading charlatan as there is that L.Ron Hubbard was SHOULD be spoken.

6. FBI carrying on surveillance low altitude flights with high tech gear to listen to cell phones etc. over US cities with no judges approval.

(Probably carrying cell phone tower clones. But this raises quite a few questions. Either it is justified, in which case the FBI anticipates some serious terrorism in major US cities soon, or it isn’t in which case the FBI is part of a new high tech-totalitarianism which is the consequence of really, really bad immigration policies)

Senior clerics fighting for the Islamic State in Syria and Iraq have issued a diktat banning pigeon breeding as they claim the sight of the birds’ genitals as they fly overhead is offensive to Islam.

Jihadis operating in the group’s ‘Euphrates province’, which stretches from Anbar in Iraq to Dier ez Zour in Syria, told pigeon breeders they had one week to stop the practice or face public flogging.

The announcement isn’t the first time ISIS has targeted the apparently blasphemous practice of pigeon breeding – a popular pastime in the Middle East.

Earlier this year it was claimed that 15 boys had been arrested and at least three of them executed by ISIS militants in Iraq’s eastern Diyala governate after fighters took exception to their pigeon breeding hobby on the grounds that it stopped them spending their time worshipping Allah.

(This is concerning at a few levels. First is the patent insanity at the obvious level that seeing a wild animal’s genitals flying above you should be such a problem to God that you should be flogged or executed for breeding them. Equally problematic is the fact that there is not a human being alive capable of seeing a pigeon, or indeed pretty much any bird’s genitals in flight or otherwise. In fact it takes a specialized avian veterinarian to sex most pet birds and it ain’t cheap. Here is a video of a man showing how to tell if a pigeon is male or female. You have to hold the bird and look at the toe length, feel the bones near the vent, look at the behaviour on the ground and other non-genital attributes of avian sexual dimorphism. The last paragraph shows something more sinister again, if that is possible. The fact that any activity which distracts you from arse lifting and whatever other things will be required of us all as we slide under islamic rule will be punishable by death. Warning to hobby shop owners. I suggest you join the counter jihad.)

Thank you M., Wrath of Khan, antikythera, Oz-Rita, gates of vienna, and all who send in materials. More to come.

One Reply to “Islamic debate style to sexing pigeons, islam means the obliteration of reason, truth and evidence: Links 1 on June 2 – 2015”