There are so many reports now of antisemitism in Europe, the overwhelming majority of which are Islamic, that it probably needs its own page.

A few weeks ago some drunken people got into a street brawl with two Jewish people on the streets of London where the two men sough refuge in a synagogue and a well publicized video surfaced where the drunken revelers somewhat appeared to be making what looked like an antisemitic attack against the structure and people within. Of course that was media spin. It was a street drunken brawl that was brought to the Jewish study hall by the two men. More than that I do not know at this time. But it did indicate at the time that the media is so desperate for examples of non-Islamic antisemitism, seemingly to somehow mitigate the evil of it, that they will create it for indigenous Britons when it is not there.

Not to say it never is, but it is not of a proportion that would cause any concern was it not for the staggering amount of antisemitism in words, deeds, violent acts and religious teachings of the muslims who are expanding the influence of that doctrine in Europe.

2. Holland’s chief rabbi: Being called a dirty Jew is normal these days

(Video at link is interesting. He makes the argument that the best way to beat antisemitism is to exist as a Jew. Others would say you are just making it easier to identify the targets)

Addressing a new campaign against anti-Semitism which calls on European gentiles to publicly wear Jewish symbols in solidarity with their Jewish neighbors, Holland’s chief rabbi chose to share his views on the dramatic rise of anti-Jewish hatred he has witnessed.

“Forty years ago when I came to Holland, it never, ever happened that someone would call me in the street a dirty Jew or curse me because I’m Jewish, visibly Jewish. Today it’s normal,” said Rabbi Benjamin Jacobs, the leader of Holland’s substantial Jewish population, numbering 30,000.

3. The British political party, UKIP, which now looks set to make serious gains in the upcoming UK elections now faces that old proverb, ‘The wind blows harder the closer you get to the top of the mountain’ (TV show Daredevil) is now being accused of antisemitism.

Here is an article that does some analysis on which British parties are the most and least antisemetic. 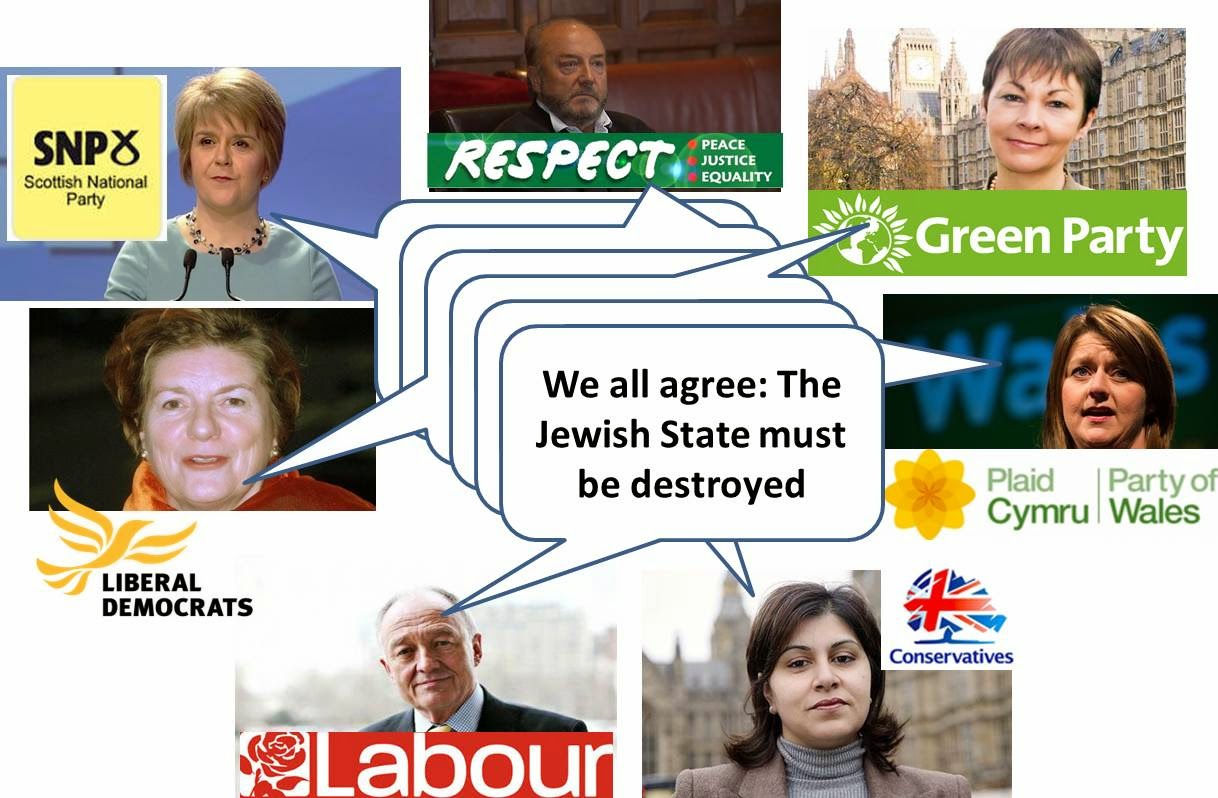 Thank you Yucki, GoV. and all. Readers: Please feel free to add links to this post of examples of contemporary (say, within the last week or so) acts of European Antisemitism from whatever group in the comments.

A few more links indicating contemporary antisemitism, also in the US etc.

Shots fired at a Nashville Synagogue

2 Replies to “Antisemitism in Europe links”