2. muslim children on the school run in Bolton UK

3. Uruguay will no longer grant asylum to Guantanamo prisoners 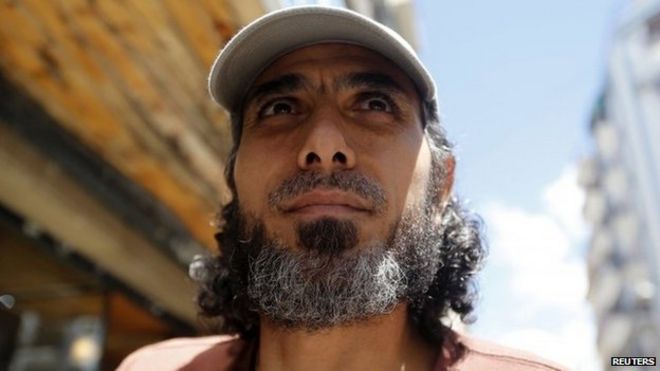 In December, Uruguay gave sanctuary to six Arab men who had been held at the US base in Cuba for 12 years. Opinion polls said most Uruguayans rejected the decision taken by outgoing President Jose Mujica.

Canada’s prime minister will announce a one-year extension of its military mission against the Islamic State group and expand it to include air strikes on targets in Syria, a senior government official said Monday.

The official confirmed the details and said Prime Minister Stephen Harper will make the announcement in Parliament on Tuesday morning.

Sweden, like the rest of the West, will have to come to terms with the fact that it can either have female equality or Muslim immigration. It cannot have both. more A British medical student who travelled to Syria to treat Jihadi fighters in Islamic State hospitals once praised the Charlie Hebdo murders, it emerged last night.

Private schoolgirl Lena Mamoun Abdelgadir sent a smiling selfie to her sister as she crossed the border from Turkey on March 13 to reach Islamic State territory.

The respected surgeon’s daughter is one of nine British doctors and students in their late teens or early 20s who are now believed to be volunteering in hospitals there.

Their families have all flocked to the border in a desperate attempt to bring their children home, saying that they had been ‘cheated, brainwashed’ by IS militants.

Oh, the ingratitude. It’s enough to make one weep. All the groveling, all the appeasement, all the accommodation of Islamic supremacists, all the denial of the nature and magnitude of the jihad threat, and this is the thanks Theresa May gets.

“British Islamic State fighter ‘calls for Muslims to kill Theresa May,’” the Telegraph, March 23, 2015 (thanks to Robert):

A British Islamic State fighter has called on Muslims in the UK to “hunt down” and “kill” Theresa May in a Lee Rigby-style terrorist attack.

Thank you Pym purnell, M., ML., Tasha C., Don C., Richard, Ox AO, Robert Spencer’s email list, and all. This is quite a packed list of links many of which has serious implications.There was a plane crash which is almost certainly an act of terrorism. I will post a link as soon as there is something worth saying that is not in the MSM. Which should be very soon thanks to GoV

20 Replies to “There is now sufficient data on islam and its relations and actions to provide focus. The excuses lose resolution: Links 1 on March 24 – 2015”